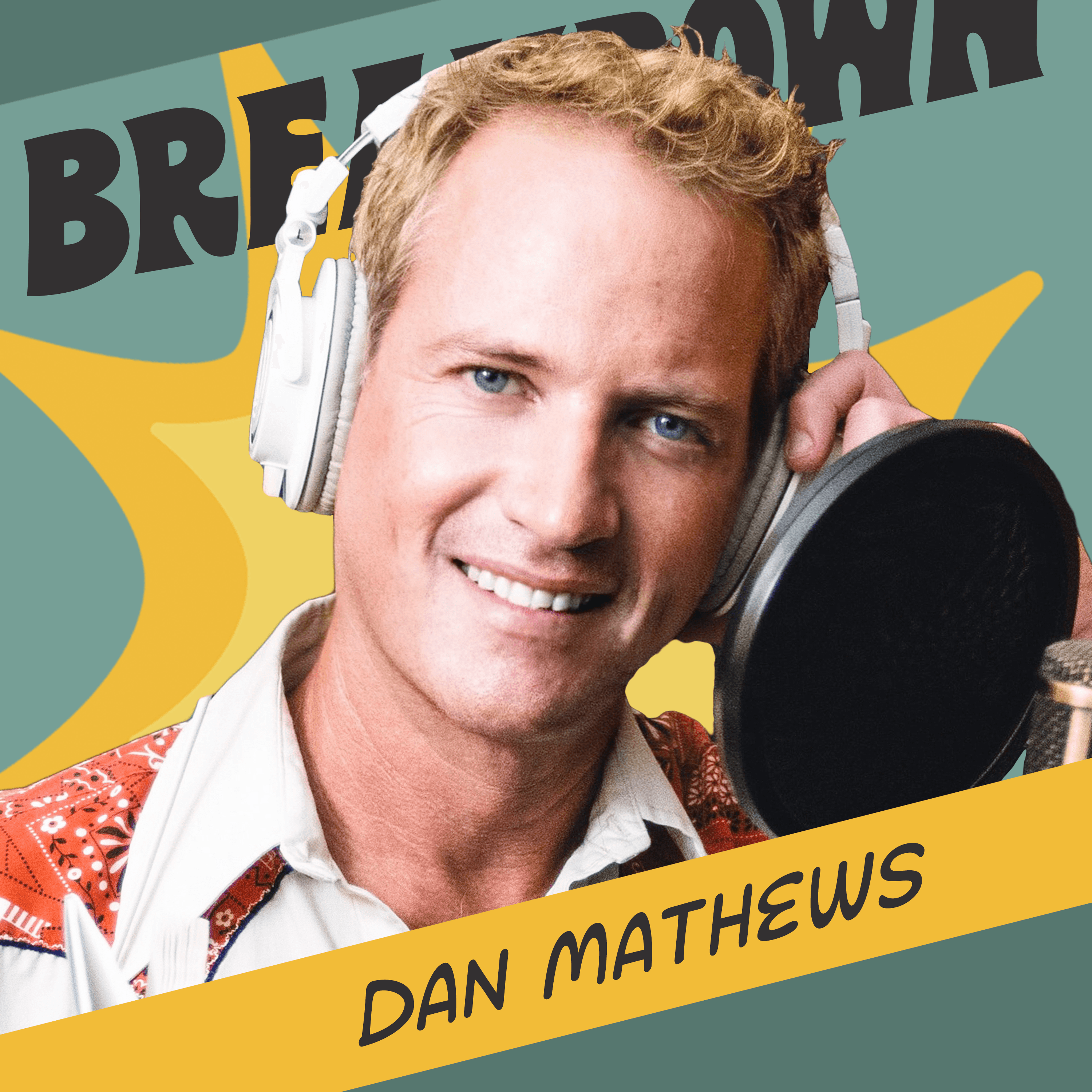 Dan Mathews, Writer and long-time activist with the People for Ethical Treatment of Animals (PETA), openly celebrates his late mother, who was diagnosed with schizophrenia. Dan regales the audience with tales about his mother’s ability to form lasting and meaningful relationships, in spite of her challenges. Through their discussion of Dan’s mom, Mayim & Dan reexamine the modern conception of psychotic disorders, unpacking the artistic, religious, and social contexts of illness. 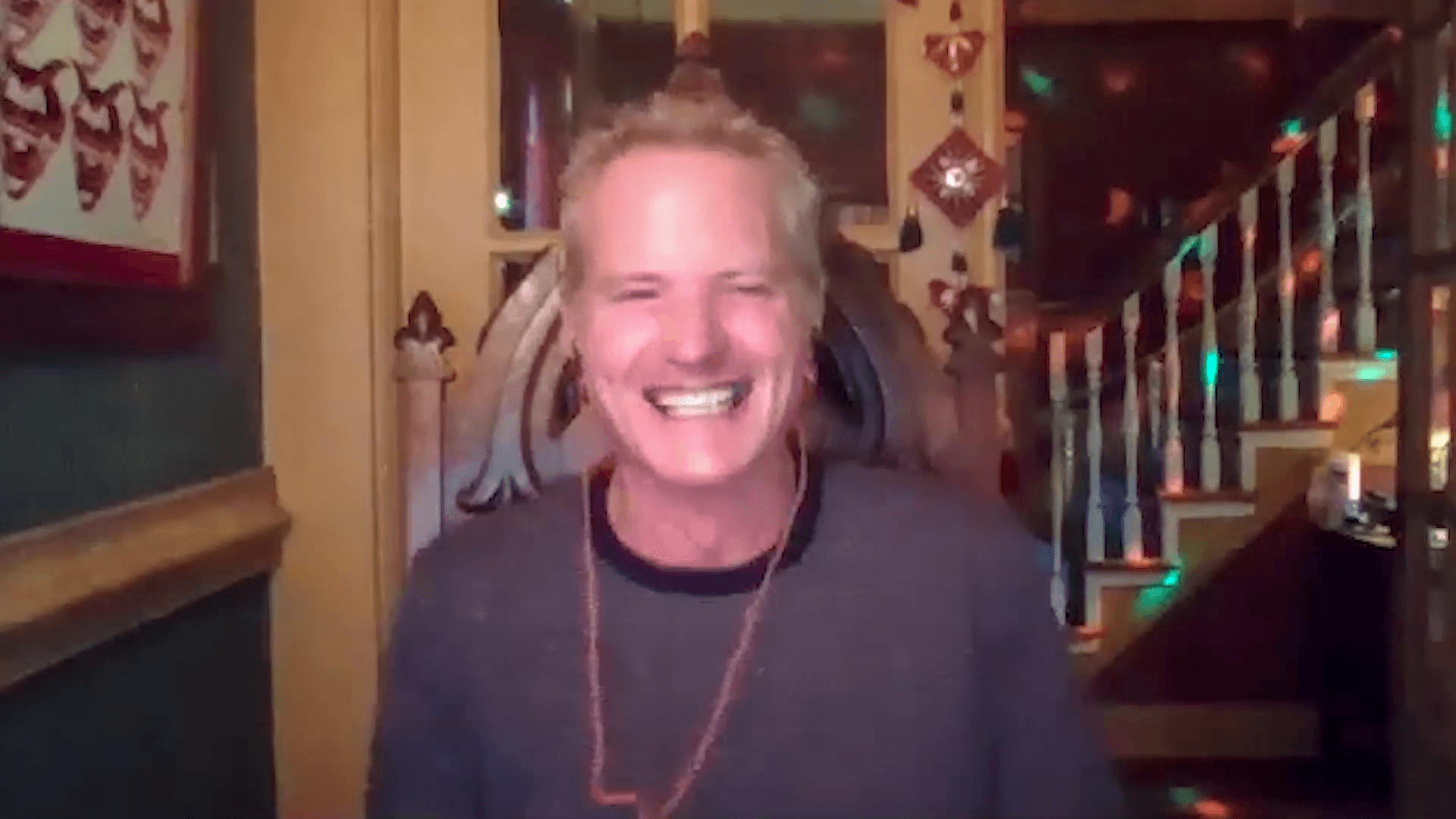 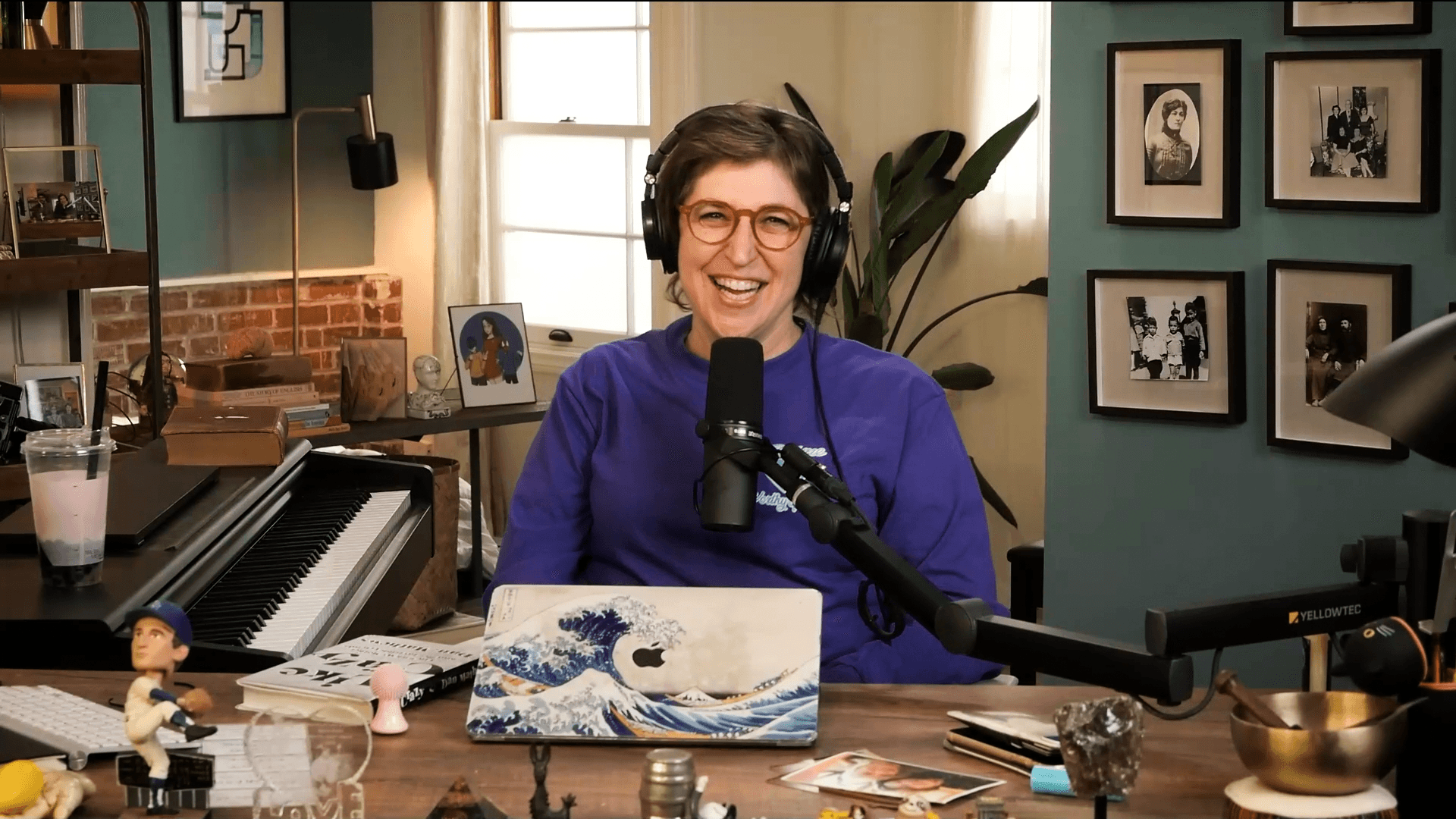 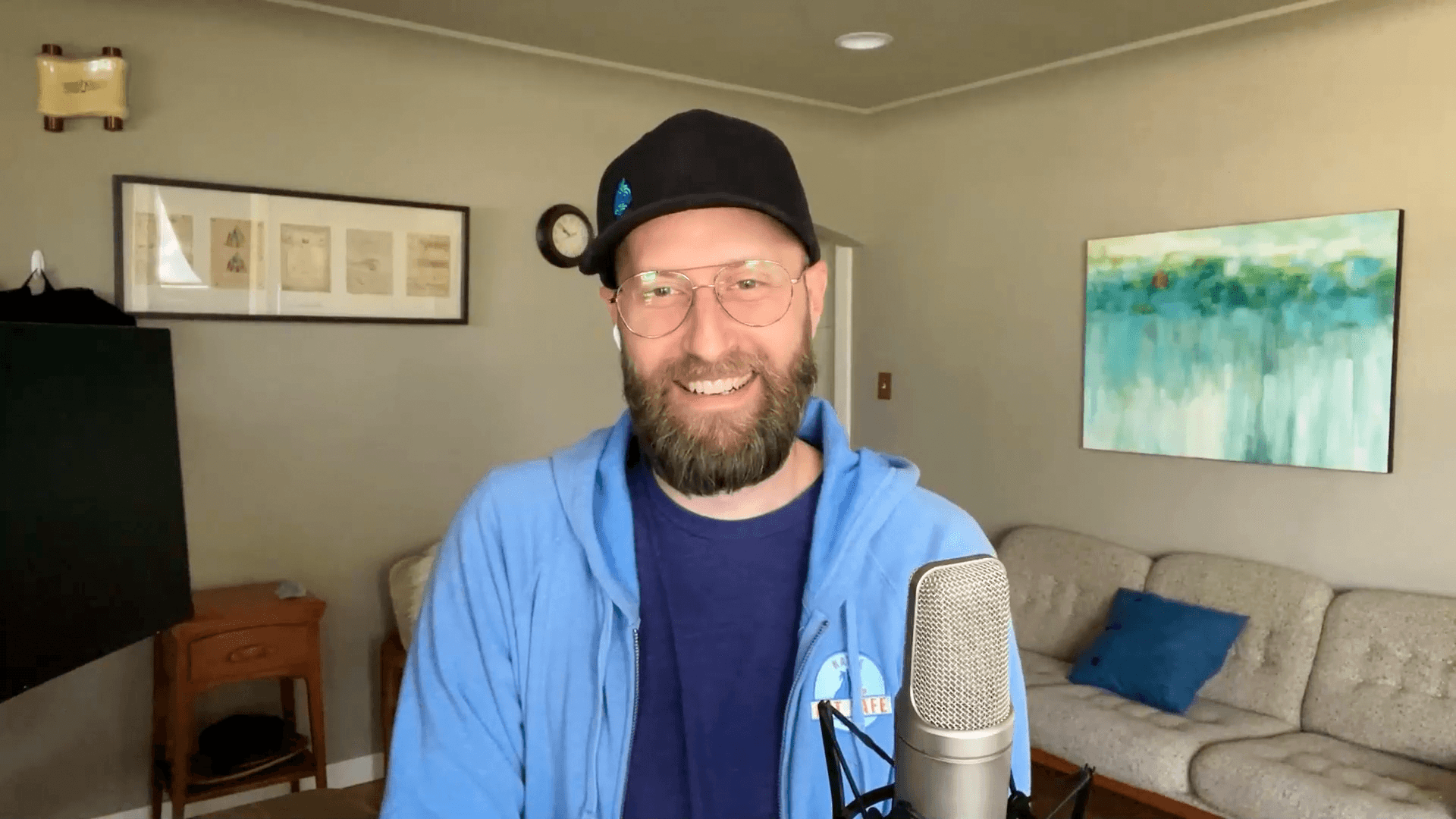 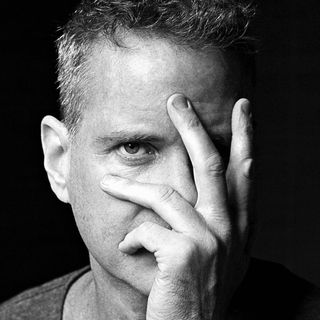 A fitness tracker designed to get to know yourself and your habits better...

To enhance overall quality of life while bringing CBD education, awareness, and accessibility to all.

Where your ancestors become more than a name. Historical insights, photos, records, and more...

A browser extension that automatically finds and applies coupon codes at checkout...

The Least Understood Organ in the Human Body?

The brain is one of the most fascinating and least understood organs in the human body. Much of what we know about the brain today, comes from... 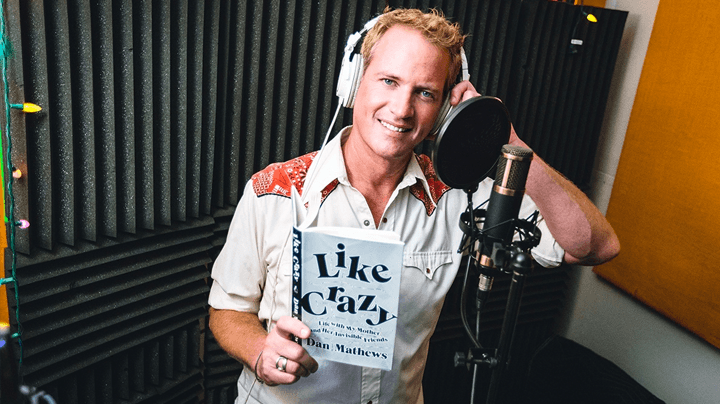 Check Out Books by Dan Mathews
In this episode we heavily reference his book 'Like Crazy.' Give it a look if you haven't had the chance yet, and see what else Dan has written...
Meet PETA’s Leadership
Learn more about Dan's involvement as Senior Vice President of Campaigns with People For the Ethical Treatment of Animals (PETA)...
See More