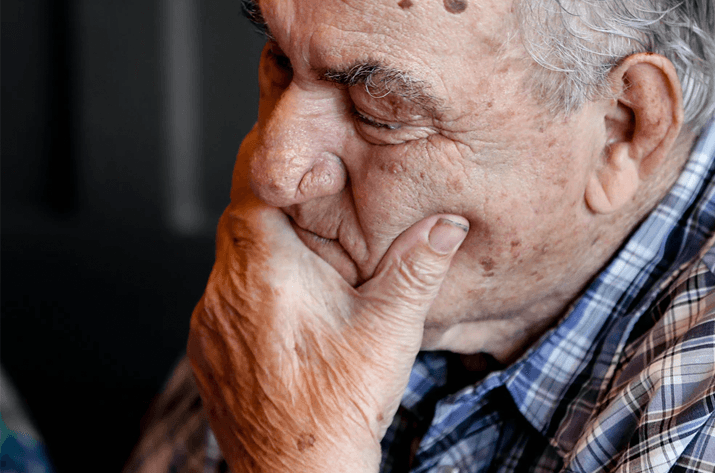 The human condition is incredibly complex. With each passing year we are gifted with new insights, new experiences, and new friends. However, the process of aging also comes with its own set of hardships. Like all organic material, our bodies are only equipped to function at peak capacity for so long. This harsh reality is best exemplified by the severe decrement in cognitive function seen in dementia. So what is dementia? Why does it happen? How does it relate to Alzheimer’s Disease? And How do we set ourselves up to maintain our cognitive faculties? In this article we will be exploring all of these things and more!

It is a common misconception that dementia is a normal part of aging, however it is actually a much more severe version of normal cognitive decline (CDC, 2021). In the United States, around 8.8% of adults aged 65 or older have dementia (Fishman, 2017). Dementia is loosely defined as, “loss of cognitive functioning—thinking, remembering, and reasoning—and behavioral abilities to such an extent that it interferes with a person's daily life and activities” (National Institute on Aging, 2017). There are many different forms of dementia, however I will only be focussing on the 3 most common forms of the condition.

Alzheimer’s Disease (AD) is the most common form of dementia, making up about 50-70% of dementia cases (Alzheimer’s Association, 2021). The primary symptom is often memory loss. While the mechanism of neurodegeneration, breakdown of nervous tissue, is not fully understood, there have been correlations drawn between the development of AD and the buildup of plaques and fibrous proteins in the brain. It is important to note that correlation does not mean causation and the jury is still out on whether these buildups cause AD or are just associated with it (Amemori et al., 2015).

The second most common form of dementia is Vascular Dementia (VD). Here, the primary symptom is often loss of problem-solving and critical thinking abilities. This condition occurs when issues arise in your vascular system. Reduced blood flowing to the brain leads to less nutrients reaching the nervous tissue. This leads to the degeneration of brain tissue (Mayo Clinic, 2019)

The next most common form of dementia is Lewy Body Dementia (LBD). Similar to Alzheimer’s, LBD involves the buildup and clumping together of garbage proteins. These clumps are referred to as lewy bodies. The aggregation of these lewy bodies alters chemicals in the nervous system, leading to degeneration. The primary symptoms in LBD are difficulties with attention and focus, and Parkinsonian symptoms like difficulty moving and tremors (Mayo Clinic, 2019; National Institute on Aging, 2018).

Sadly, once neurons have died, there is little that we can do to bring them back. This means that currently, the best course of treatment for dementia lies in preventative care. Scientists have determined that the development of Dementia relies on both genetic and environmental factors. While you may not be able to control the genetic factors, there are things you can do on the environmental side to stave off this severe form of cognitive decline. Maintaining a healthy diet, consistently exercising, being on top of your vascular health (blood pressure, heart rate, etc…), refraining from smoking, and engaging in mentally stimulating activities have all been found to reduce the risk of dementia (Stanford Health Care, 2018)! 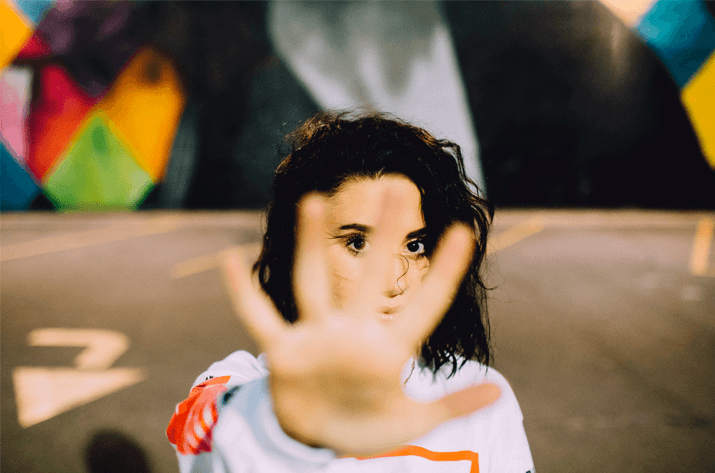 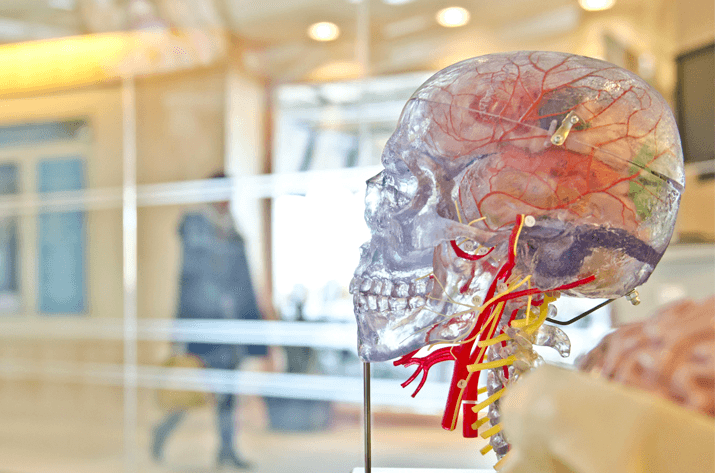