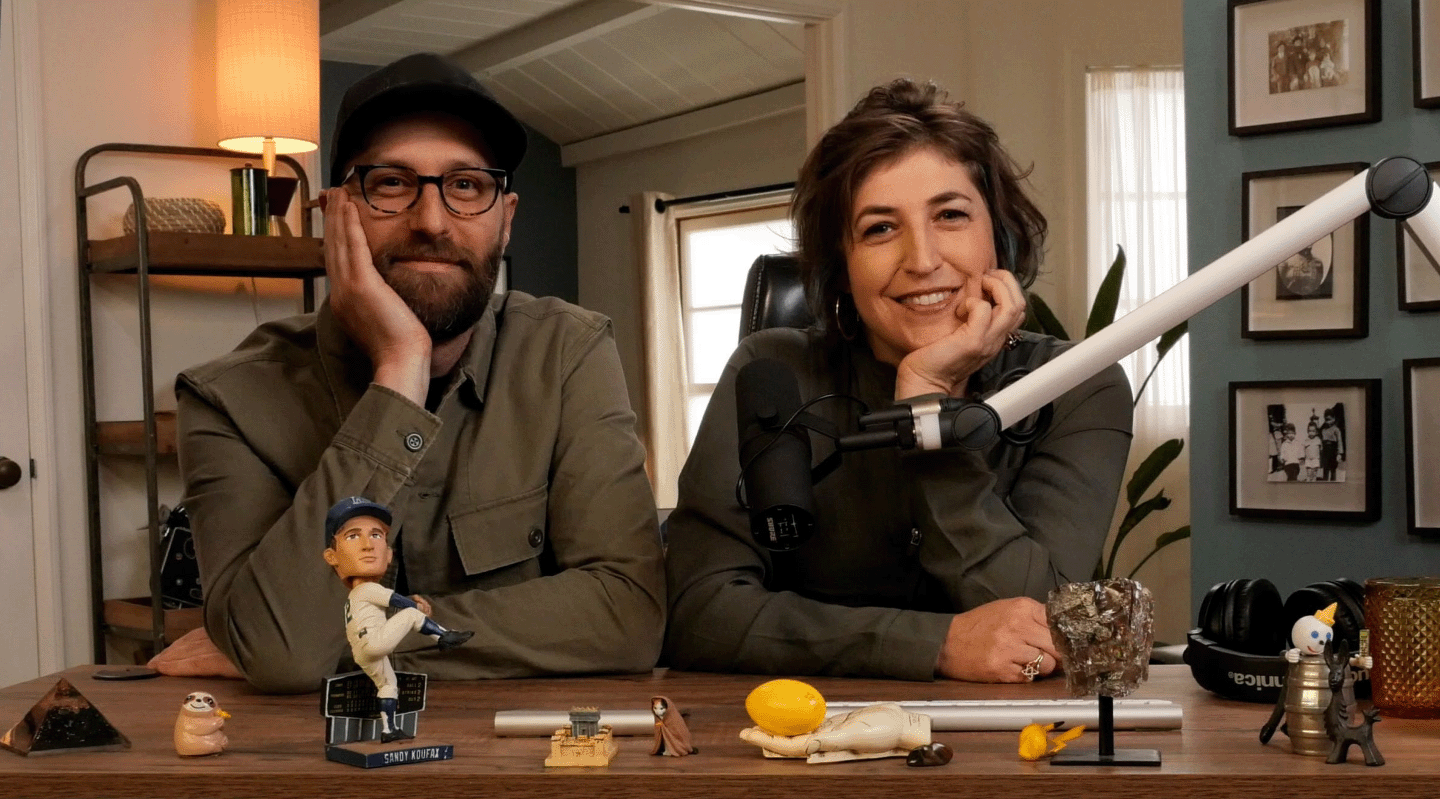 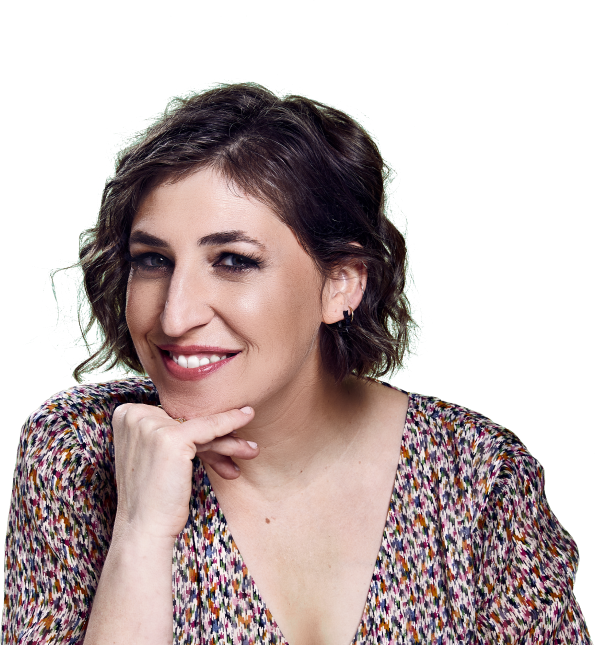 Mayim Bialik, PhD is best known for her lead role in the NBC sitcom Blossom and playing Amy Farrah Fowler on The Big Bang Theory, for which she received 2 Critics’ Choice Awards, 4 Emmy nominations and a SAG Award nomination.

Bialik just completed the first season of FOX's "Call Me Kat" which she is executive producing with her production company, Sad Clown Productions, alongside her former co-star Jim Parsons. Next, she'll be directing her first feature film based on the

screenplay she wrote, As Sick as They Made Us, starring Dustin Hoffman, Candice Bergen, Dianna Agron and Simon Helberg

After Blossom, Bialik took a break from acting to earn a BS and PhD in Neuroscience from UCLA. She has authored four books, two of which reached the New York Times Best-Sellers list (Girling Up: How to Be Strong, Smart and Spectacular and Boying Up: How to be Brave, Bold and Brilliant). She has two teenage sons, three cats, and is a Certified Lactation Educator Counselor. 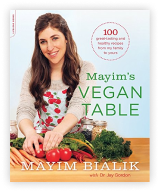 Jonathan Cohen, MFA, Co-Creator and Executive Producer of Mayim Bialik’s Breakdown, is a writer, poet, producer, father and futurist who imagines and designs new applications of technology. He's the Co-Founder of Lotic AI, an insights company seeking to help people understand themselves better and connect the mind and the body.

With over two decades of training in mindfulness and healing, Cohen seeks to find ways to fuse storytelling and somatic experience. Cohen and Bialik met 10  years ago at a toddler birthday party and began a connection fueled by shifting the collective understanding of mental health and emotional well-being. 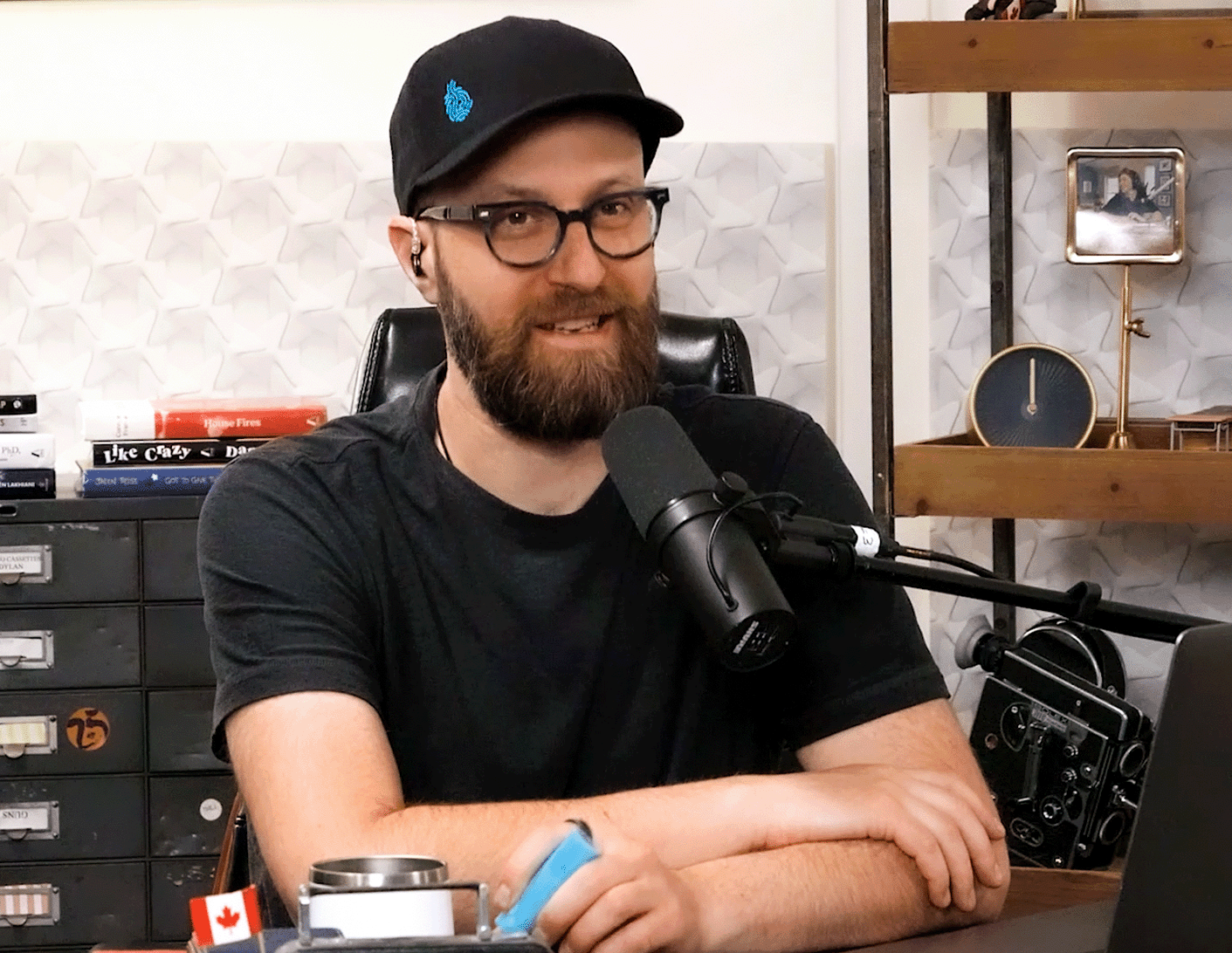 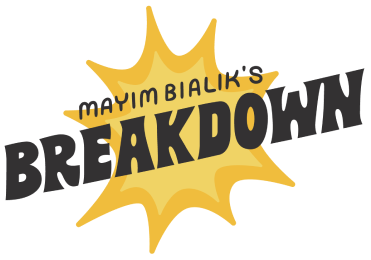 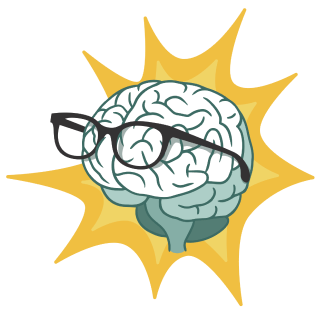