The Least Understood Organ in the Human Body?

The brain is one of the most fascinating and least understood organs in the human body. Much of what we know about the brain today, comes from... 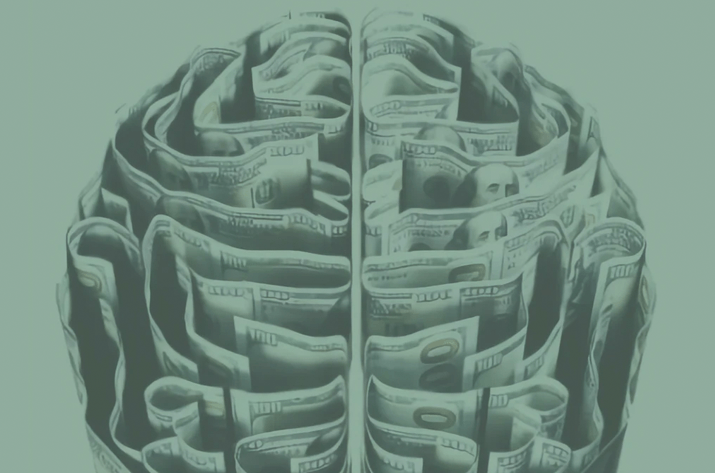 The brain is one of the most fascinating and least understood organs in the human body. Much of what we know about the brain today, comes from studying animals and individuals with brain damage (Pandya, 2011). That said, our current understanding of most, if not all, mental and neurodevelopmental disorders is purely theoretical. That's not to say that it is not supported by scientific evidence, but, it is a warning that our knowledge on the neurological basis of most disorders is constantly evolving.
In the case of Autism Spectrum Disorder (ASD), hundreds of millions of dollars are being spent each year to gain a better understanding for the neurological and genetic underpinnings of the disorder (“RePORT,” 2014). The current literature on the subject has found many diffuse differences in brain activation. These include differences such as:

There is no true consensus of which, if any, of these differences account for phenotype we see in ASD. Even as someone who loves research and understands its importance, I believe that our severe focus on research in the autistic community is misguided. One of our primary purposes for research is to enhance the lives of those who struggle, however, by allocating the majority of our resources to funding this branch of research, we siphon from resources that could be going directly to serve this community. Many individuals on the spectrum are not given the proper accommodations to succeed in a neurotypical society. Moving forward, there needs to be a more concerted effort to provide services, opportunities, and acceptance for our neurotypical community.