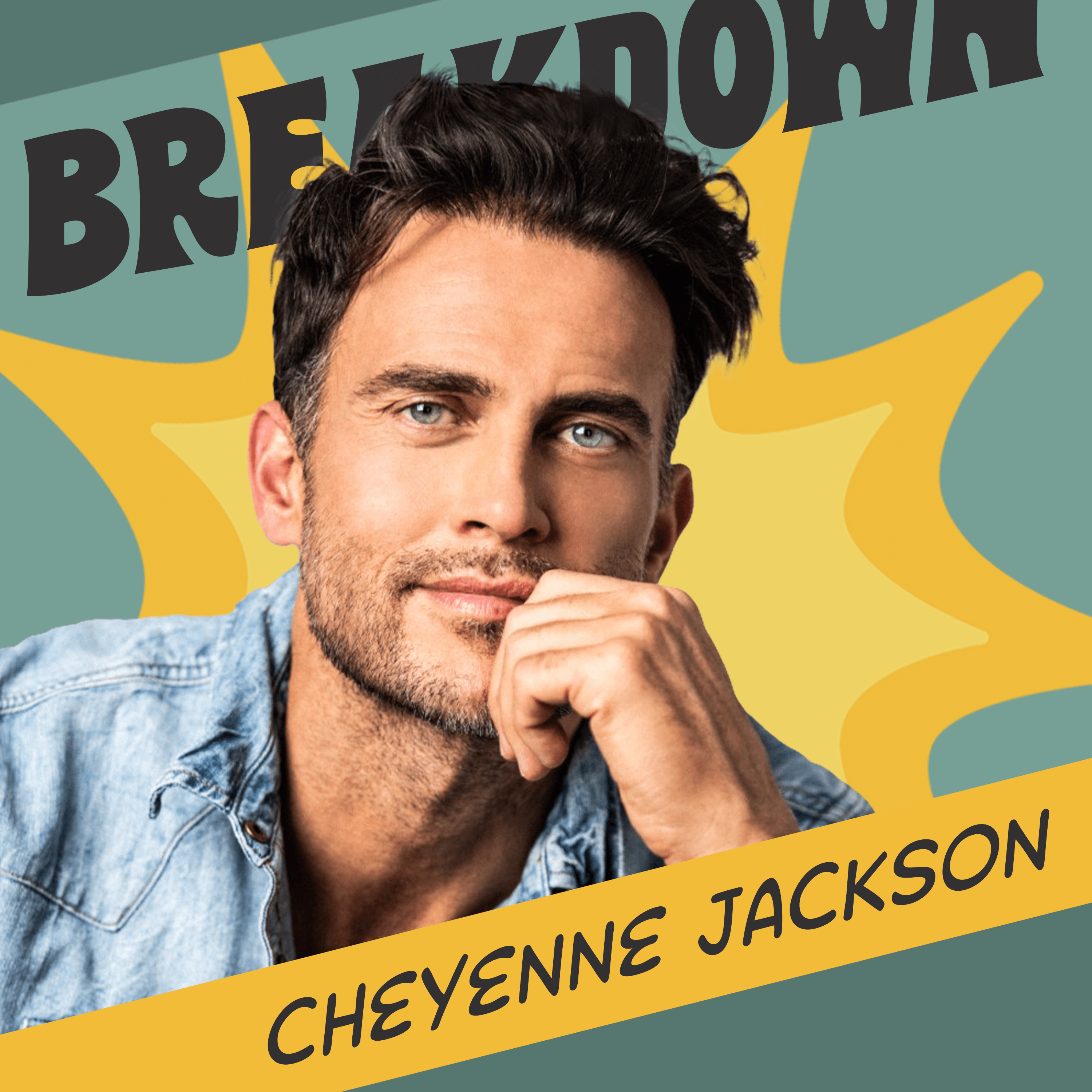 Cheyenne Jackson's journey began as a closeted musical-loving kid in a tiny town in Idaho. He has gone on to star in 7 broadway shows and a mirriade of film and TV projects.  He's currently co-starring as Mayim's love interest in their new Fox show Call Me Kat.  In this episode, Cheyenne opens up and shares touching stories on how sobriety helped him define his path as he navigated depression, anxiety, and addiction. 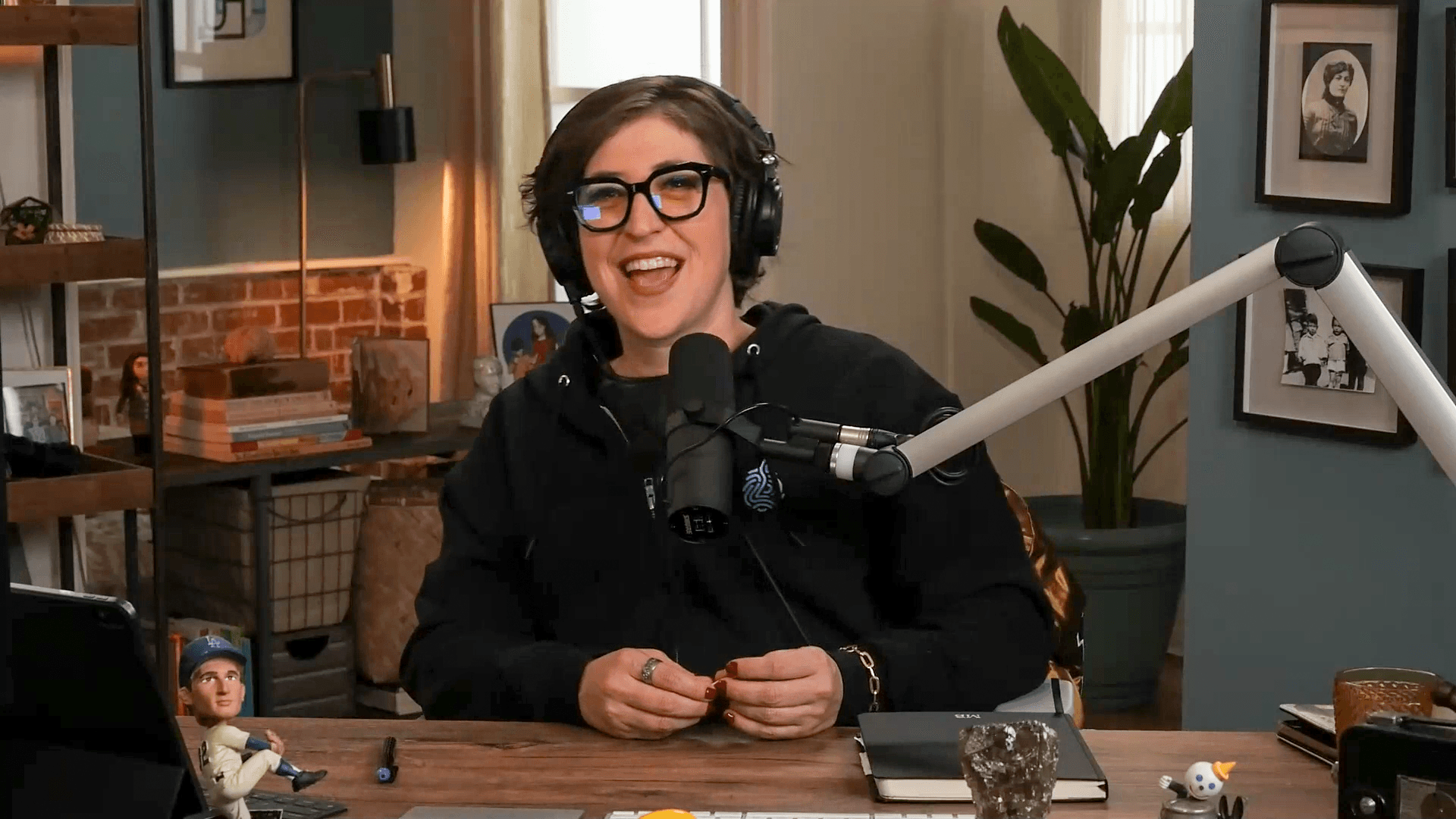 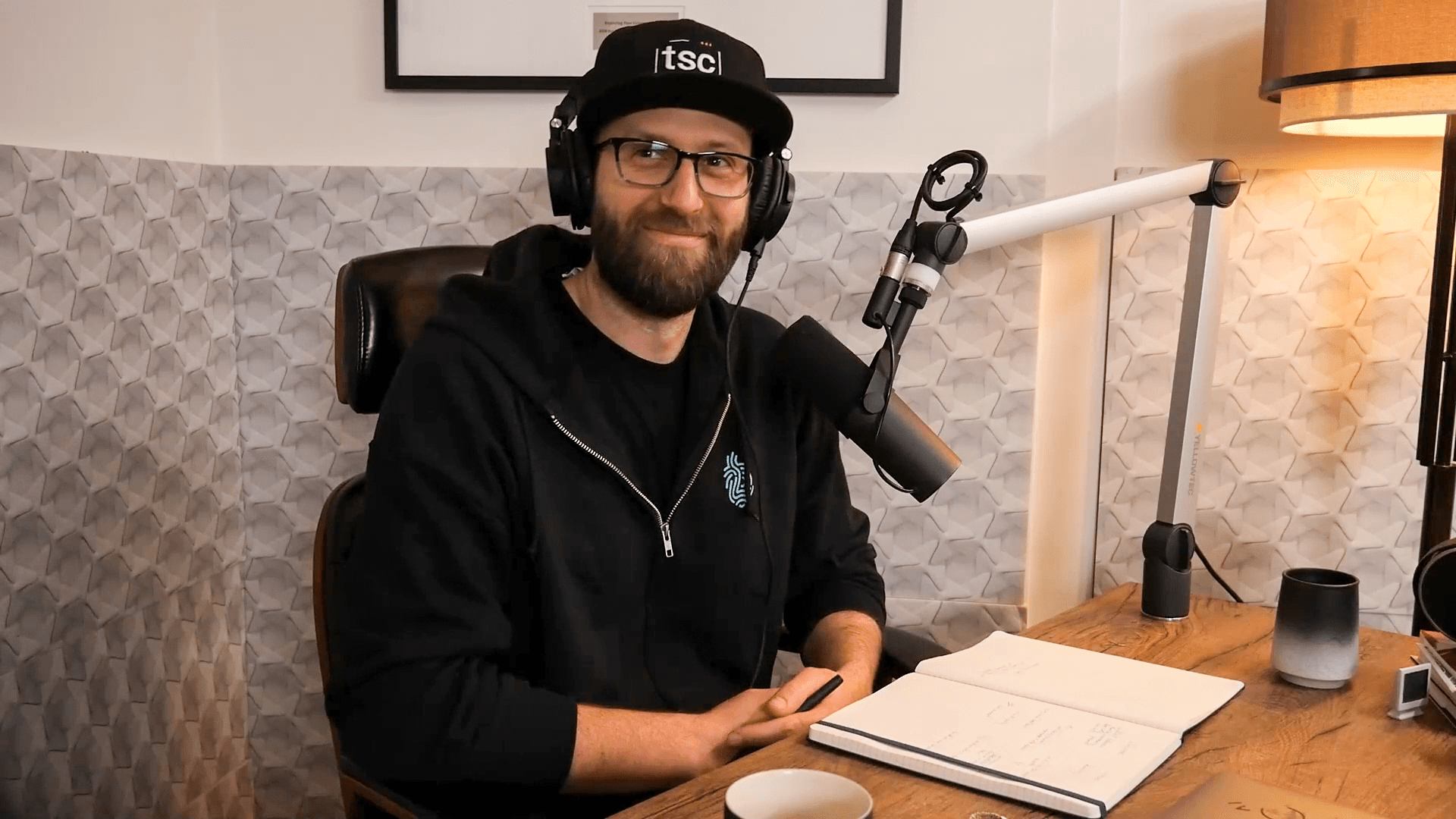 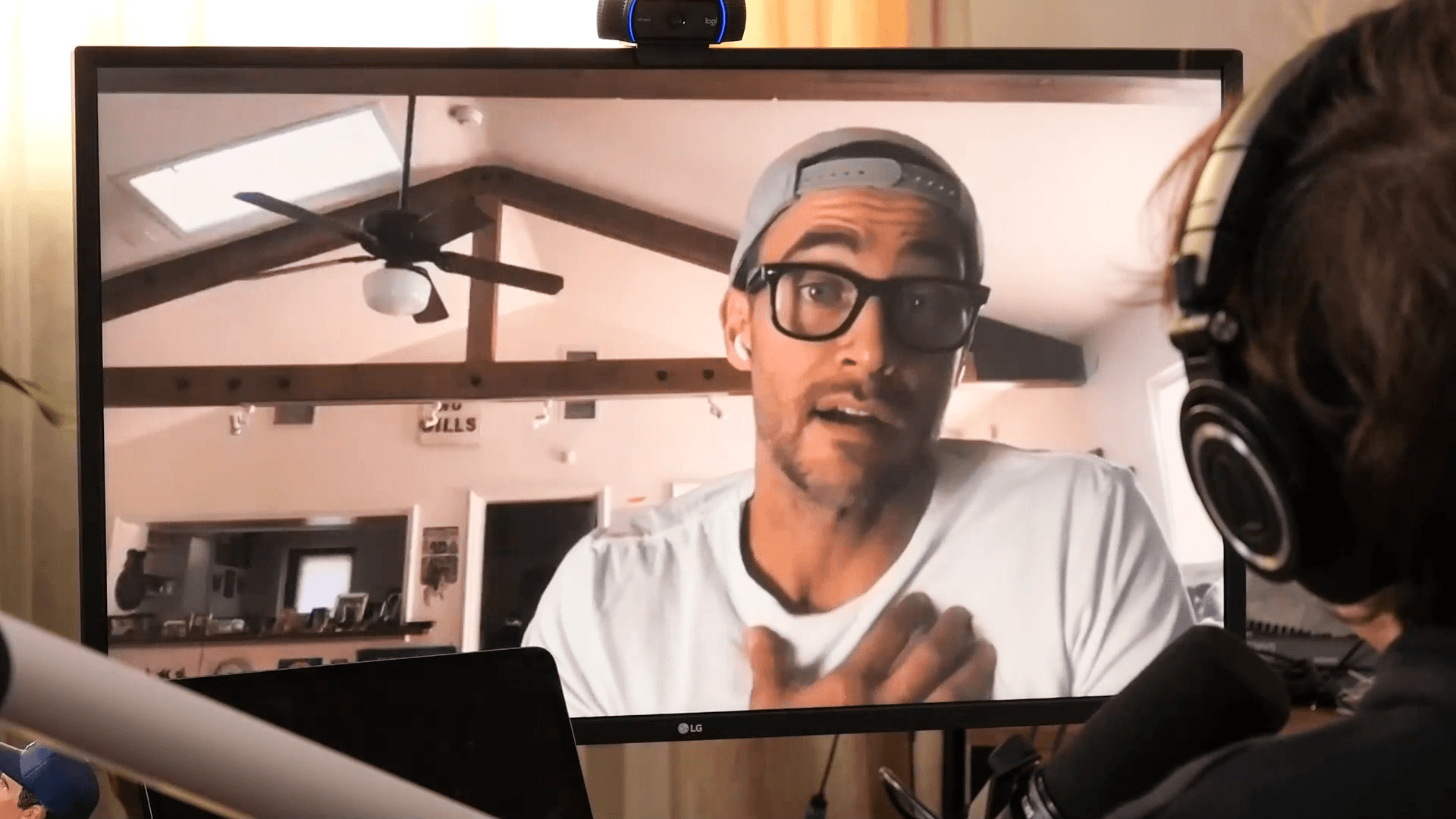 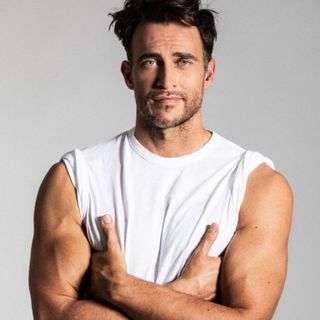 Looking to take your business to the next level this year? Look no further...

What Are My Options: A Look At Current Treatment for ADHD?

For an individual struggling with ADHD, maintaining focus and motivation can be incredibly exhausting. We want to use this space to discuss the myriad of options, both pharmacological and...

The general guiding principles of learned animal behavior are complicated, but generally well-understood. A prominent mechanism for training behavior is operant conditioning...

Getting to the Root of ADHD

ADHD is an incredibly prevalent neurodevelopmental disorder characterized by impulsivity and difficulties in maintaining attention. In the United States, 10.8% of children age 5 to 17 have reported a...

Music provides human beings with a medium to share their creativity and human experience with others. Our natural attraction to melodies has become an important part of neuroscience...

Brain Pathways to Recovery From Alcohol Dependence
Lots of research has been done on understanding the brain’s pathway with alcohol dependence; however, little attention has been focused on understanding the brain’s pathway of recovering from alcohol dependence. Depending on the stage of recovering from alcohol dependence, the brain has different functions and behaviors changes associated with different stages of abstinence. Studies have even shown that alcohol dependence can even change gene expression, affecting which portion of the DNA is expressed or not.
SAMHSA’s National Helpline
SAMHSA’s National Helpline is a free, confidential, 24/7, 365-day-a-year treatment referral and information service (in English and Spanish) for individuals and families facing mental and/or substance use disorders.
12 Steps of AA
Discover why the 12 Steps of Alcoholics Anonymous (AA) are used by many in recovery and is worthy despite any concern of its effectiveness.
Recovery From Alcohol or Drug Abuse: The Relationship Between Identity Styles and Recovery Behaviors
Different people recovering from substance abuse have different relationships between their identity styles. This study used participants using the 12-step recovery model and compared pretreatment addiction, length of abstinence, quality of recovery, and recovery progress. At the end of the study, people with certain personality types had shown less recover progress. This suggests that there is an important relationship between identity styles and the process of recovery from substance abuse.
See More