Getting to the Root of ADHD

ADHD is an incredibly prevalent neurodevelopmental disorder characterized by impulsivity and difficulties in maintaining attention. In the United States, 10.8% of children age 5 to 17 have reported a... 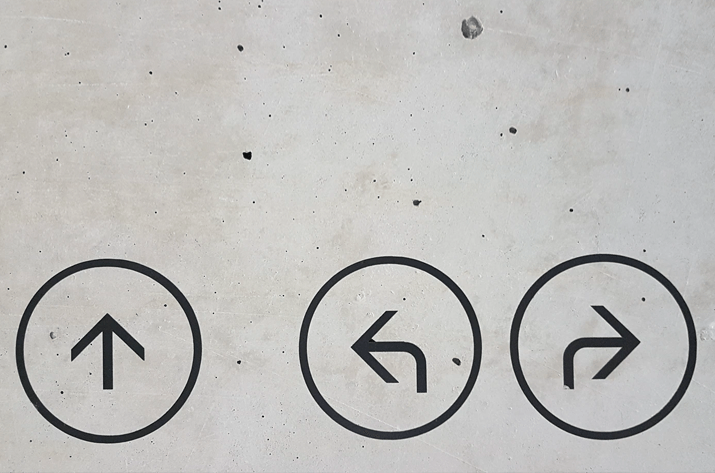 For thousands of years humans have sought to understand the ‘soul.’ In the scientific community, the conception of ‘soul’ has changed dramatically over time (Pandya, 2011). Today, scientists reject the traditional idea of a ‘soul’ in the sense of a spirituous energy. Today, scientists use the term “Attention” synonymously to the philosophical idea of a soul. That said, this comparison underscores the importance and grandeur of our brain’s attentional networks.

Attention Deficit/Hyperactivity Disorder is an incredibly prevalent neurodevelopmental disorder characterized by impulsivity and difficulties in maintaining attention. In the United States, 10.8% of children age 5 to 17 have reported a diagnosis of ADHD (CDC, 2017). As with most other developmental disorders, it is hypothesized that the condition does not have a single cause. Brain imaging studies have shown significant differences in the connectivity and structure in several brain areas involved in motivation (kasparek, Theiner, & Filova, 2013; PURPER-OUAKIL et al., 2011). Several genetic and environmental factors have been identified, but the jury is still out on the underlying mechanism. That being said, the working theory is that ADHD is due to abnormalities in the brain’s reward system. The idea is that an ADHD brain experiences lower levels of dopaminergic action (dopamine activity to reinforce and motivate behaviors) (Tripp & Wickens, 2009).

While we have not nailed down a specific mechanism for the condition, the existence of neurological and experiential differences has provided us with a map of what to focus future research on. Like most neurological differences, our understanding or lack thereof, of the etiology should not define our willingness to accommodate. There is a prevailing sentiment that ADHD is overdiagnosed, however it is just too early to tell. For all we know, ADHD was underdiagnosed in the past, or current environmental pressures contribute more to this altered form of development. That said, it is important that we be accommodating of all who struggle with ADHD and to reduce stigma around the condition!