The general guiding principles of learned animal behavior are complicated, but generally well-understood. A prominent mechanism for training behavior is operant conditioning... 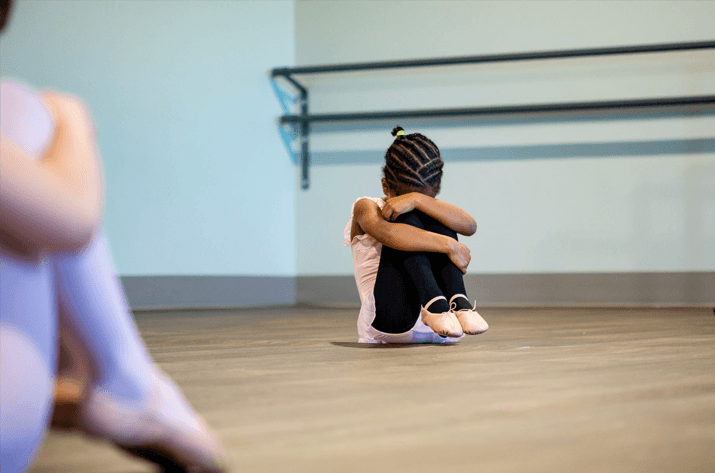 The general guiding principles of learned animal behavior are complicated, but generally well-understood. A prominent mechanism for training behavior is operant conditioning. This refers to how positive or negative consequences of behavior can reinforce or extinguish behaviors (Macari et al., 2013). Today, many parents employ operant conditioning to teach their children how to behave. While this can be effective when done correctly (without physical abuse), it is commonly employed inappropriately. In a comprehensive survey conducted in 2012, researchers found that 70% of Americans believe that “It is sometimes necessary to discipline a child with a good, hard spanking” (Smith, Hout, & Marsden, 2012). That said, we’d like to provide you with the scientific perspective on corporal punishment.

The use of physical punishment on children has been shown to cause pathophysiological effects on the nervous system. In neuroimaging studies, scientists have found that children who were physically abused had significant decreases in nervous tissue in the brain. Additionally, these children showed deficits in connectivity between the emotional centers of the brain (amygdala and hippocampus), as well as the deficits in memory, IQ, and ability to self-regulate. This in-mind, it shouldbe no surprise that abused children are significantly more likely to experience PTSD, aggression, depression, and higher rates of suicide, throughout their lives (Hart & Rubia, 2012; Neigh, Gillespie, & Nemeroff, 2009).

The jury is out when it comes to corporal punishment as a means of teaching children: it is incredibly damaging. It teaches children that problems can be solved with violence and the infliction of pain unto others. There are many better ways to teach children right from wrong, by rewarding good behavior. Additionally, if it is deemed necessary to punish a child, the punishment should never be physical (such as a ‘Time Out’ or removal of privileges). By educating each other we can work toward a safer future for our children.