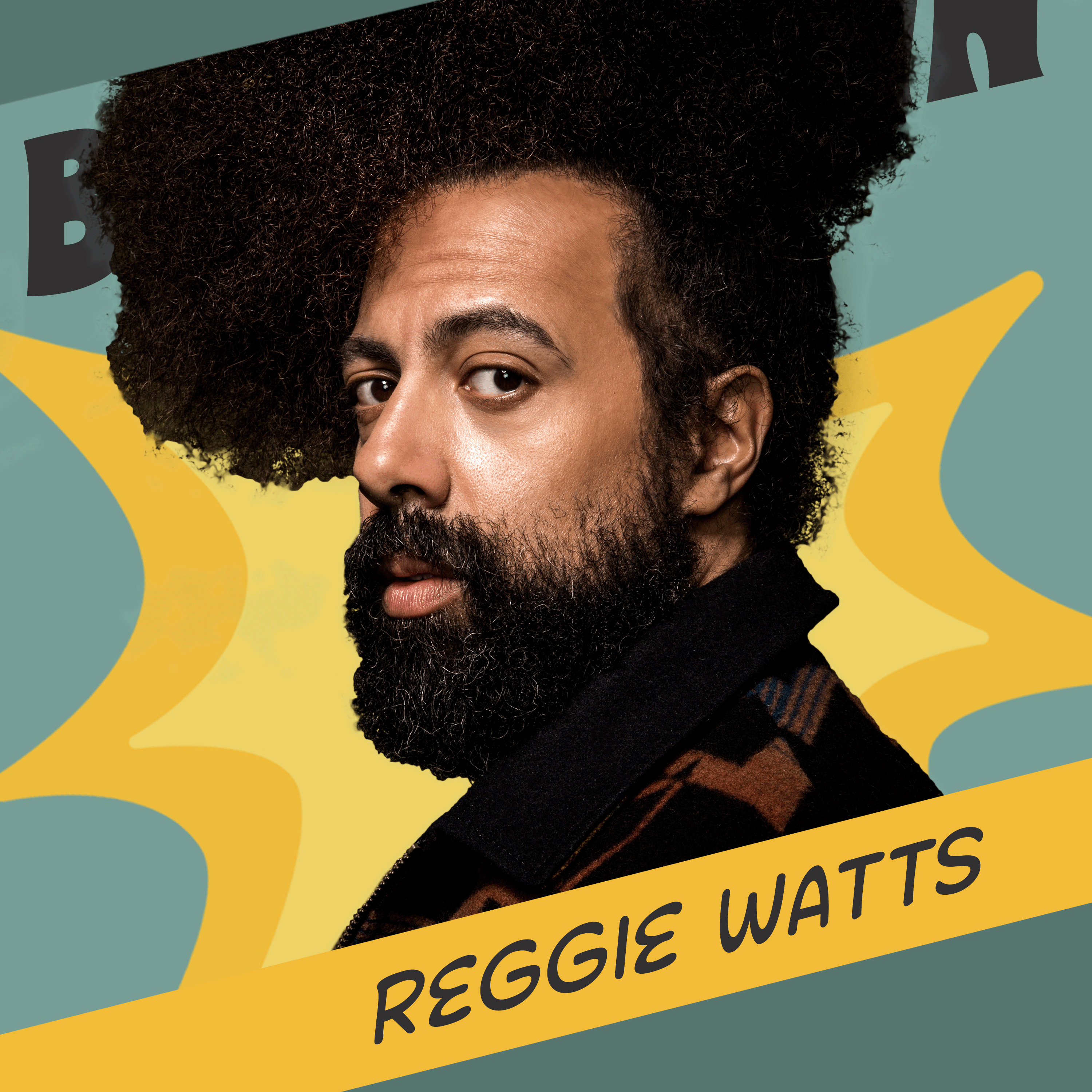 Reggie Watts (bandleader on The Late Late Show with James Corden, Comedian/Writer/Actor) joins us to break down his experiences with depression and psychedelics, the science behind addiction and improvisation, and his plans after The Late Late Show with James Corden comes to an end. He discusses growing up on air force bases and as one of the only POC in his town, the factors from his childhood that influenced his humor and creativity, and what the Seattle grunge music scene was really like in the 90’s. Reggie opens up about experiencing depression derived from body image issues, a bottleneck in creativity, and the current state of humanity. He considers how psychedelics can be used as tools to gain self-understanding, shares the importance of incorporating transcendental experiences into everyday life, and he and Jonathan bond over their optimism about technology. 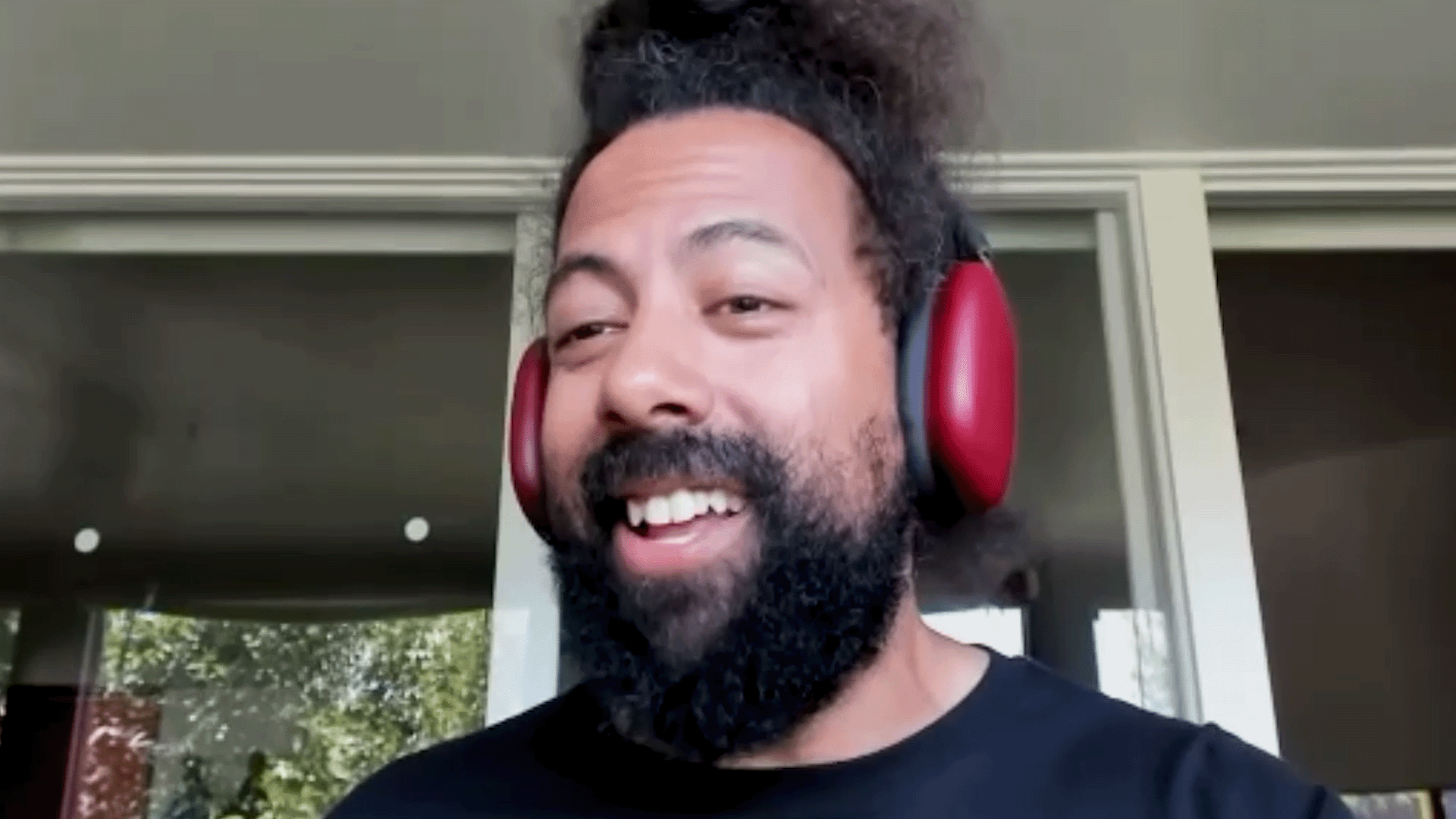 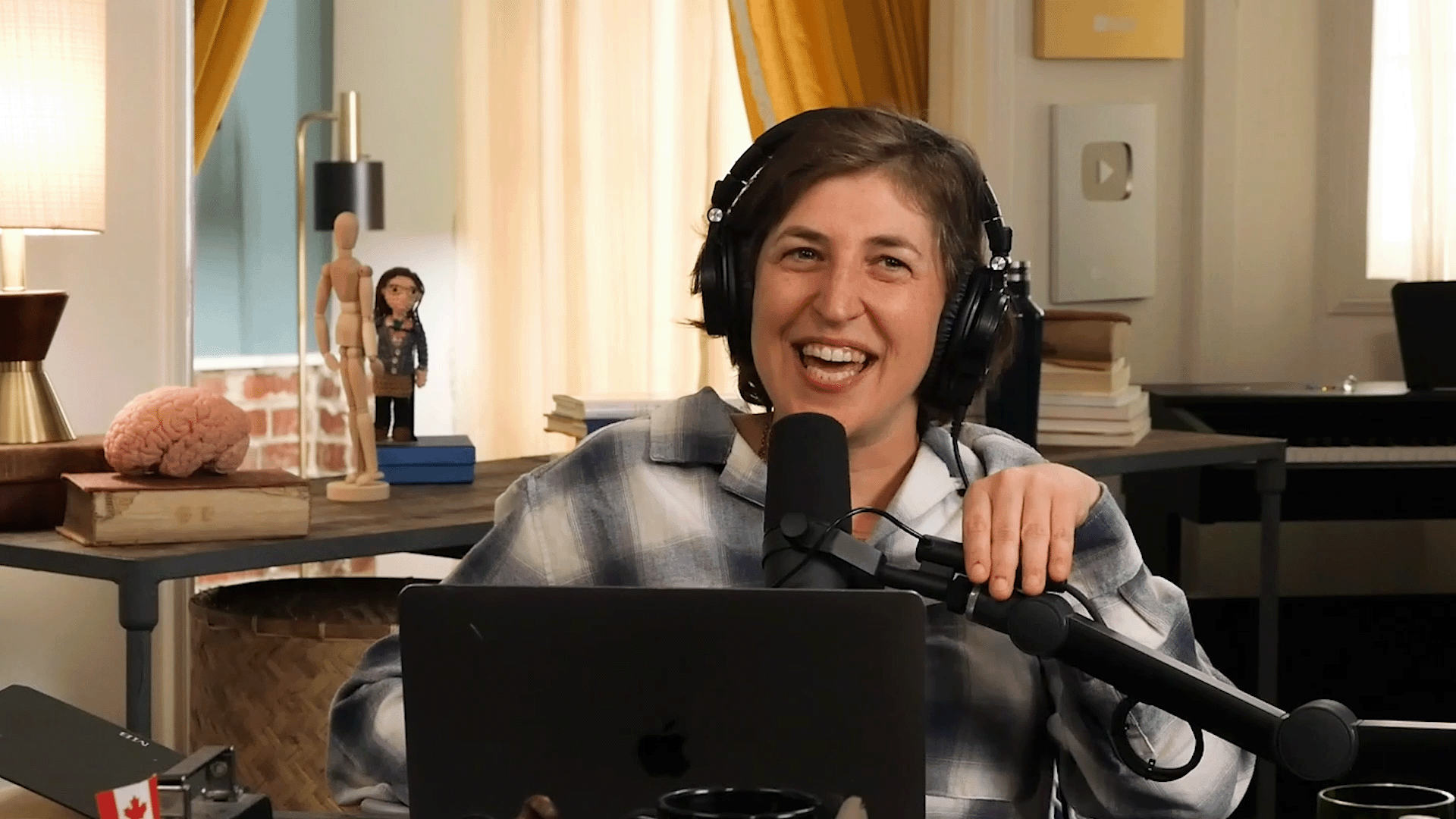 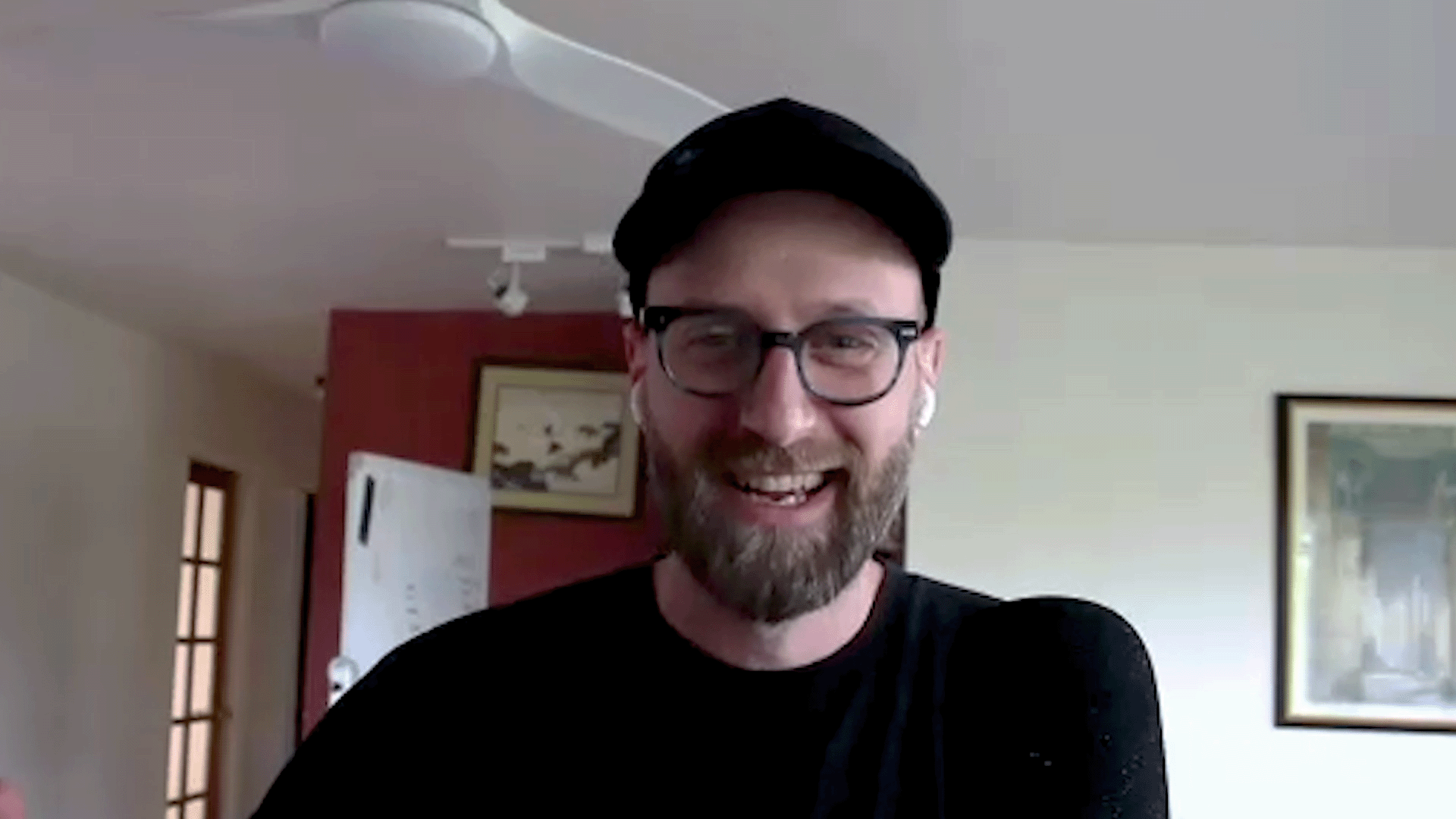 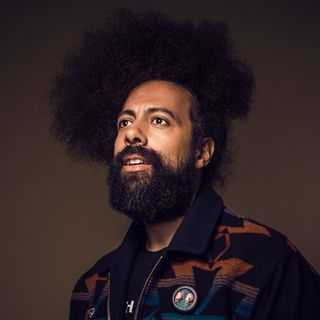 Access to lab testing for wellness monitoring, & educational use

The affordable meal kit for everyone...

Music provides human beings with a medium to share their creativity and human experience with others. Our natural attraction to melodies has become an important part of neuroscience...

The Nurture of Anxiety

The stress response occurs when our body readies itself to handle tough situations. Our brain releases... 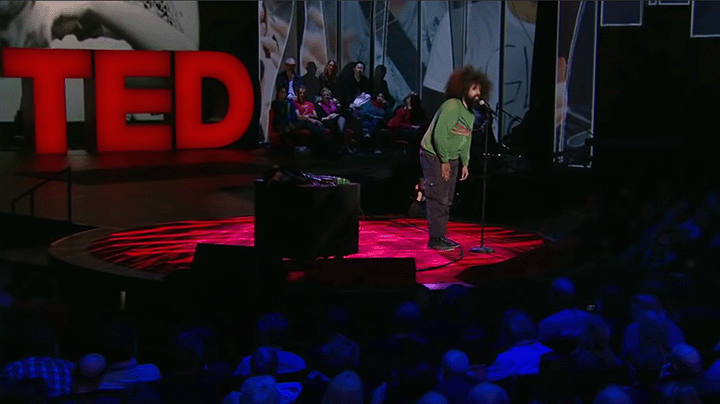 TED Talk | Reggie Watts Disorients You in the Most Entertaining Way
Reggie Watts' beats defy boxes. Unplug your logic board and watch as he blends poetry and crosses musical genres in this larger-than-life performance.
Reggie Watts - Making Whatever You Want, Whenever You Want
Musician and comedian Reggie Watts on juggling a variety of projects, making technology work for you rather than against you, surrounding yourself with the right people, and letting “fun” be your primary creative impulse.
See More
Listen to Reggie Watts on Spotify
Probably the only artist in history to receive equal love from Brian Eno and the Comedy Central television network, comedian/musician/performance artist Reggie Watts combines spoken word, human beatboxing, rapping, and standup comedy for his innovative and unclassifiable material.
See More
Reggie Watts' YouTube Channel
Hi, I'm Reggie Watts.
See More