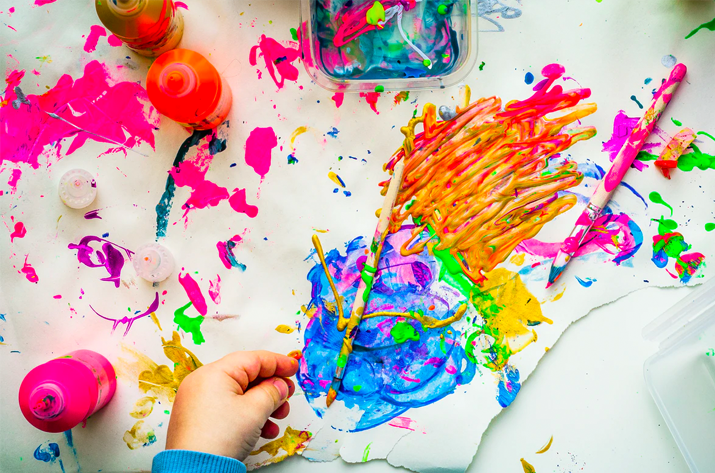 Our brains do a number of incredible things, but one of the most fascinating functions of our brains is the creation of new concepts, ideas, and art. Albert Einstein once said, “Creativity is intelligence having fun,” an astute observation that beautifully captures the complexities of creative ventures. Today we are going to break down creative theory in a neuroscientific context.

Let’s start by diving into the work of acclaimed British scholar and co-founder of the London School of Economics, Graham Wallas (Mattson, 2021). In 1926, Wallas published one of the first books on creative theory, The Art of Thought. It was here that he proposed the Wallas Model of Creativity, a creative scaffolding theory that still dominates the study of creativity today. The Wallas Model asserts that creative process takes place in 4 steps:

Additionally, creative projects can be broken down into 3 different categories: combinatorial, exploratory, and transformational. Combinatorial creativity involves putting familiar concepts together to create something new (for example, analogies and collages). Exploratory creativity is the process by which we use existing structures and styles to create new ideas (for example, the creation of a song for a specific music genre, or the development of a new themed version of the existing game, monopoly). Lastly, transformational creativity refers to creations that use existing structures to create completely new ones (for example, the generation of a new music genre or the creation of a new scientific theory) (Vartanian et al., 2013).

Join us in our next article as we explore creativity from a neuroscientific context. 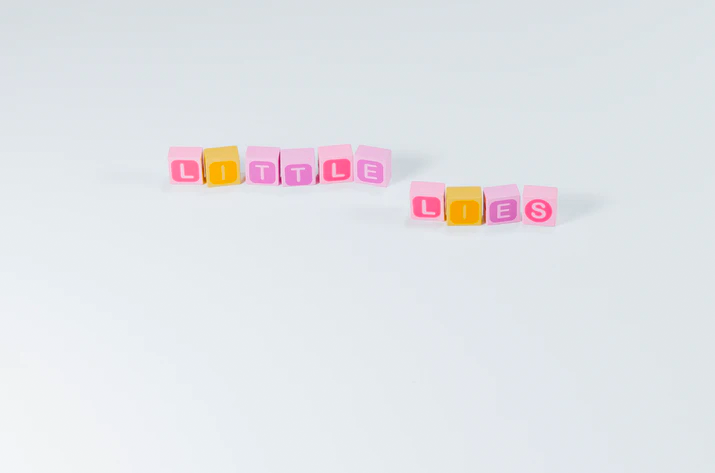 Life and Lies: How Brains Adapt to Dishonesty

Though we often don’t think about it this way, creating and substantiating lies is one of the most advanced functions that our brains... 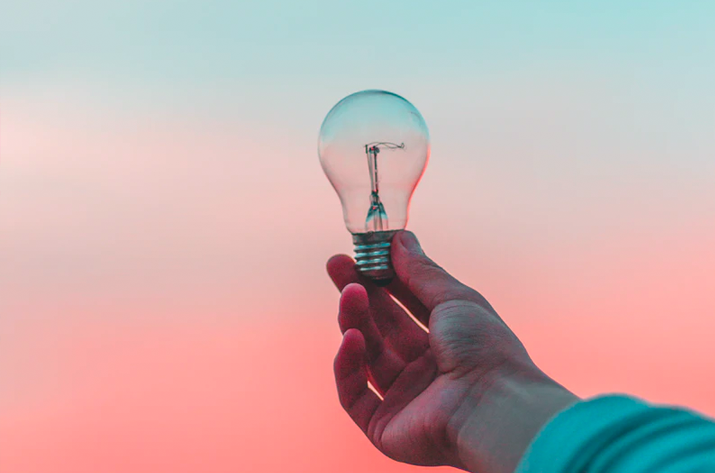