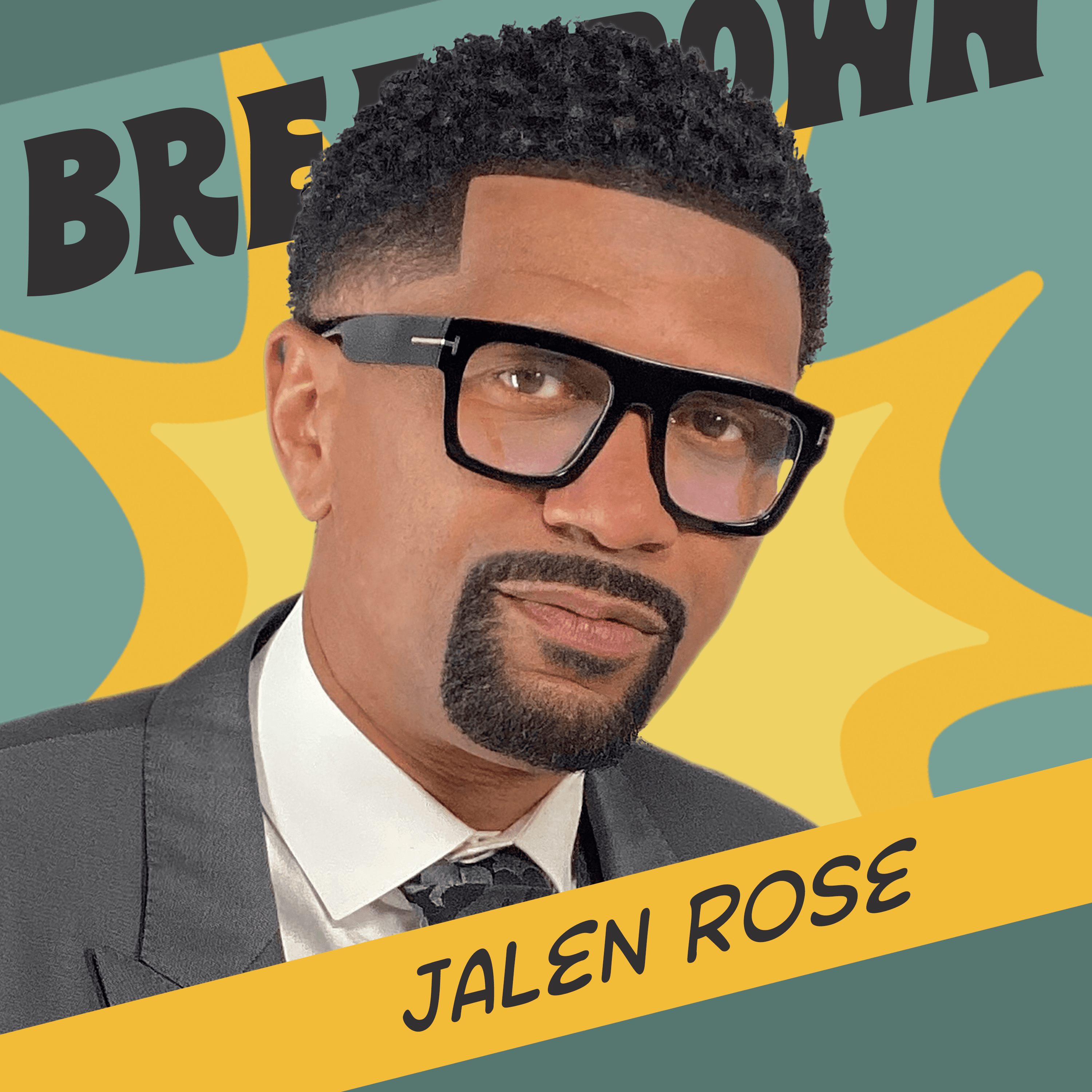 Jalen Rose (NBA player, NY Times best-selling author, NBA Countdown, Jalen & Jacoby, Get Up) opens up about the brotherhood of the Fab 5, the impact of stress from playing professional basketball on his mental health, and his undying love for the city of Detroit. He describes his childhood growing up in the segregated city of Detroit during a drug epidemic, his partnership and close bond with his mom, and how his entrepreneurial spirit was influenced by never knowing his NBA star father, Jimmy Walker. Jalen details his rededication to the game and self-discipline after getting kicked out of school, why he started looking up to public figures with flaws, and the feelings of unworthiness he experienced as a member of the Fab 5. Mayim and Jalen bond over the similarities between being an athlete and performer, and Jalen educates Mayim and Jonathan with his Guide to Trash Talk. They discuss their admiration for Simone Biles & Naomi Osaka, the life skills and mental health coping mechanisms that can be learned from playing sports, and the United States’ history of valuing entertainment over education. After Jalen opens up about the role faith plays in his life especially after the failed assassination attempt on his life, Mayim considers the balance between science an religion in another installment of Ask Mayim Anything. 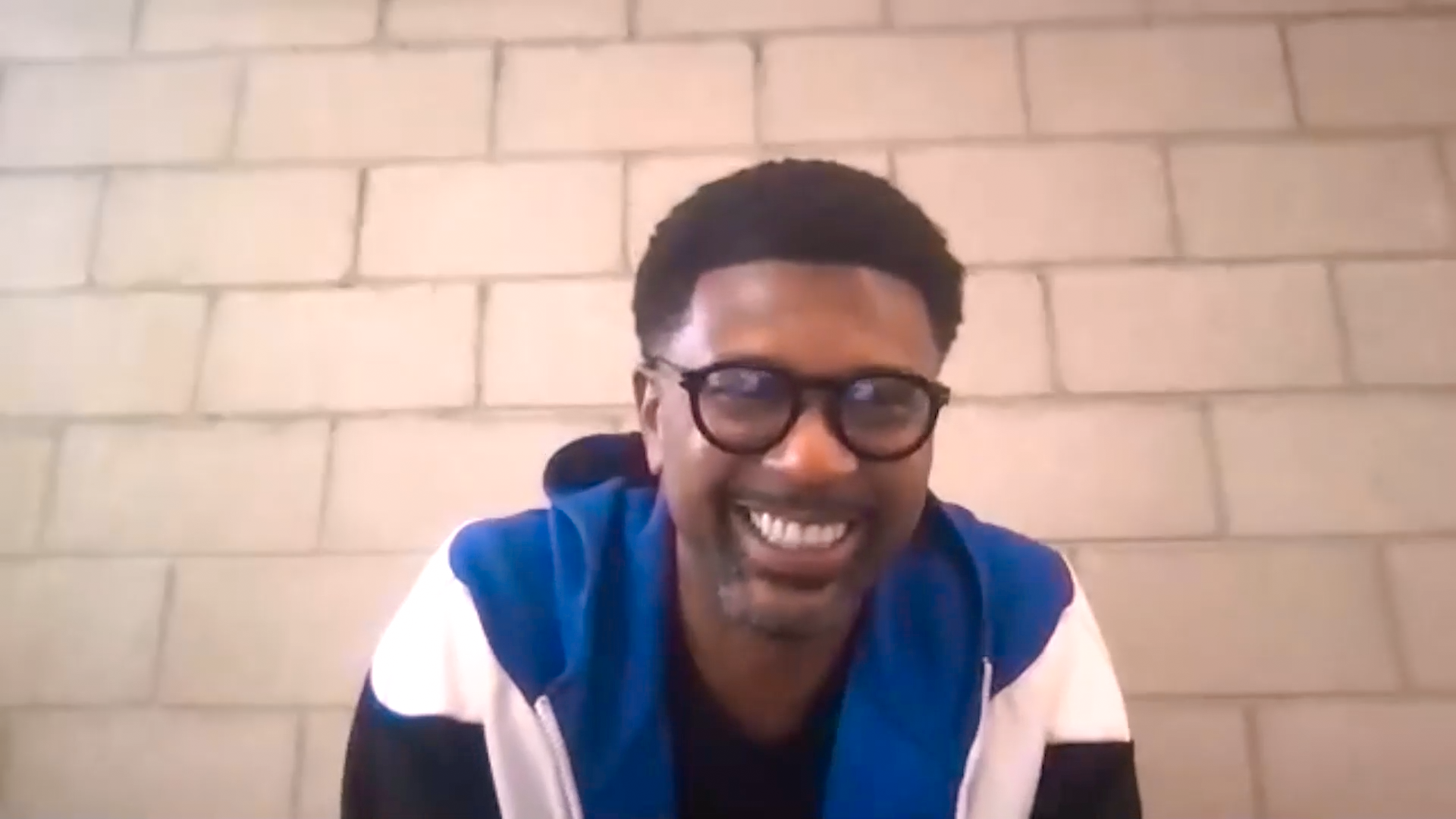 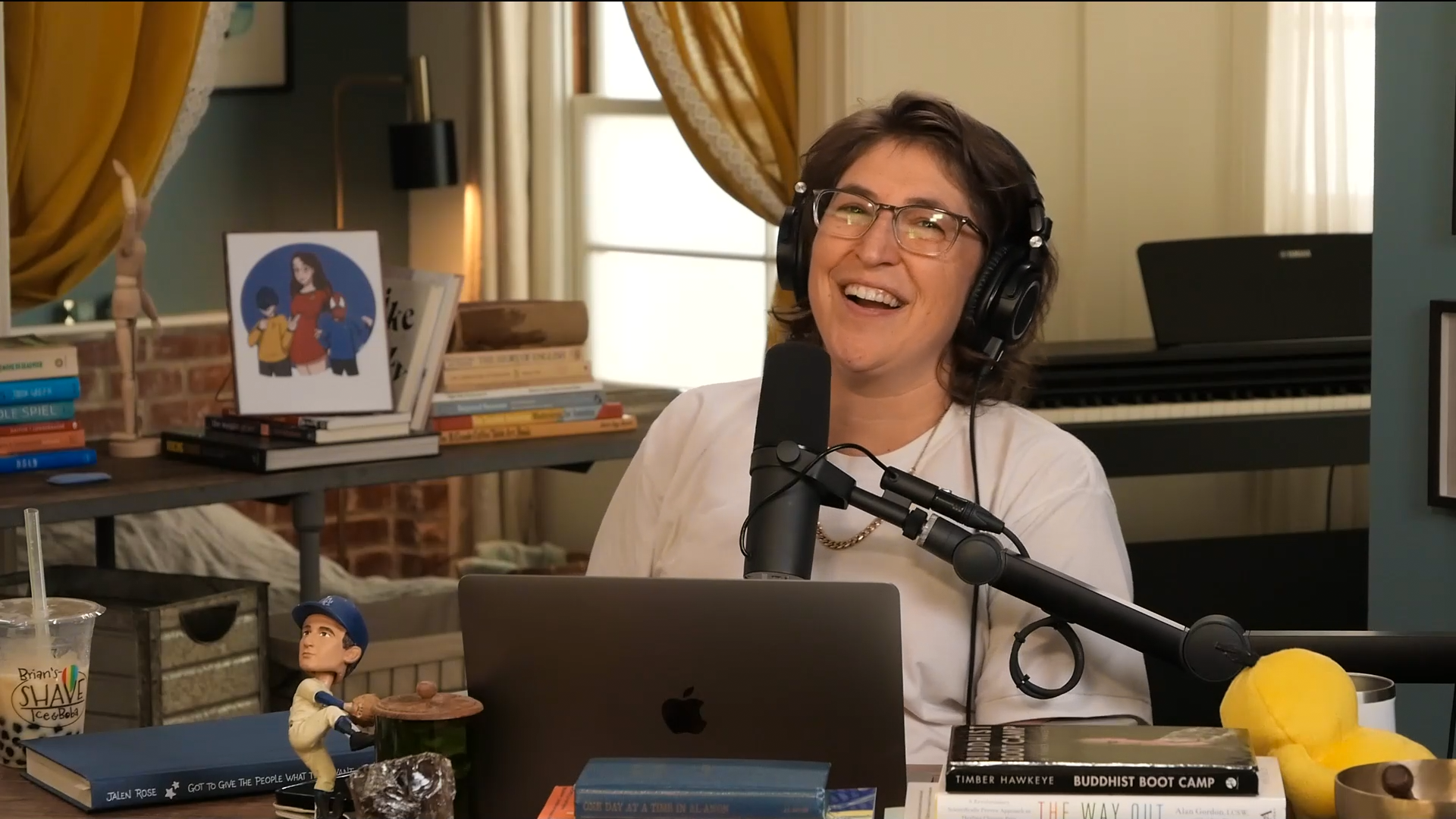 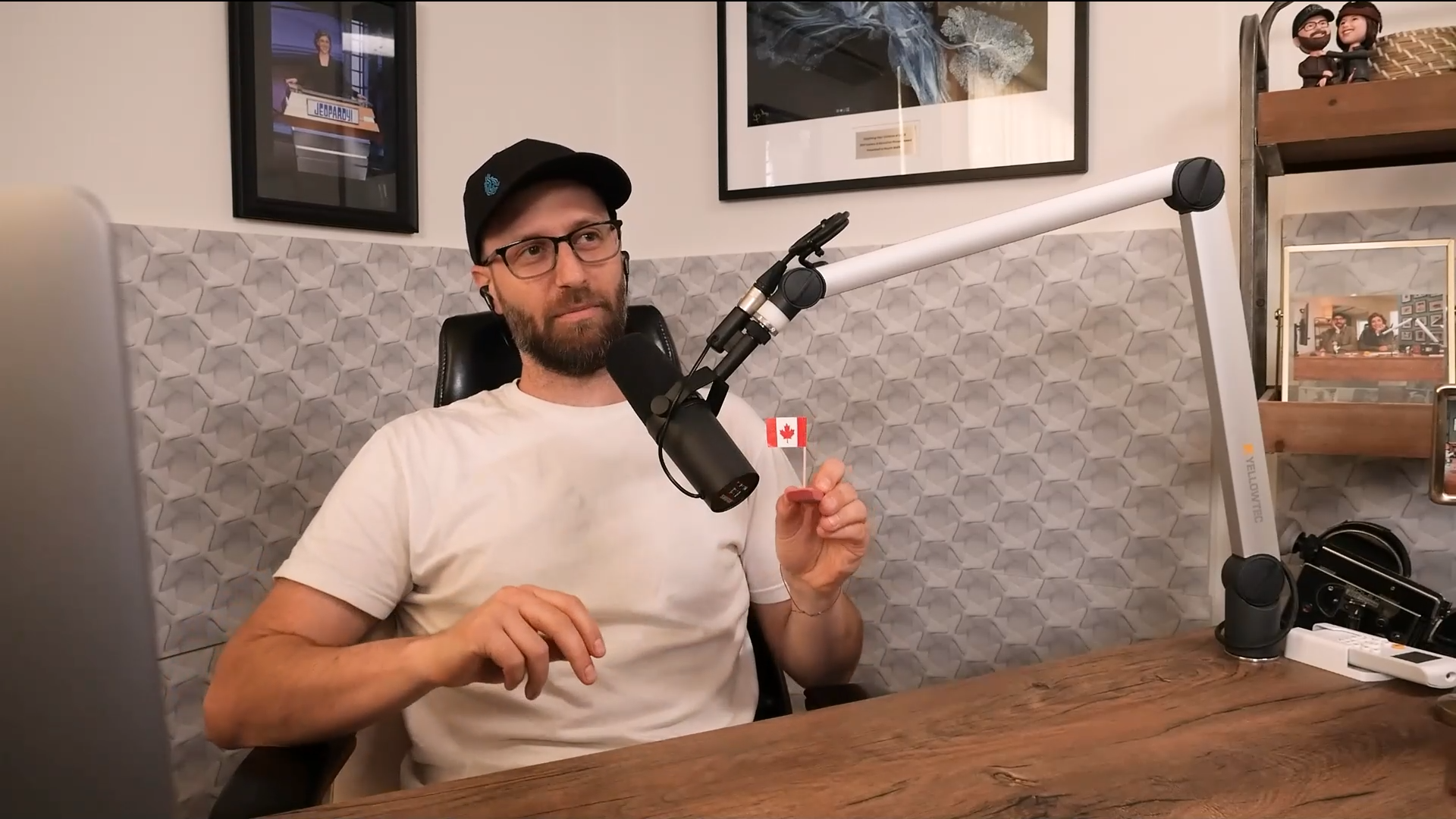 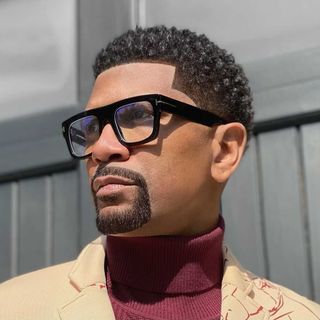 Changing lives in the bedroom & beyond, with effective plant-based formulas

The Mental Game: Inside the Brains of Top Athletes

Kobe Bryant, Michael Jordan, and Shaquille O’Neal all credit Mumford’s teachings as integral to their success...

Everyone has had moments in their life where all distractions fade away and you begin performing at peak... 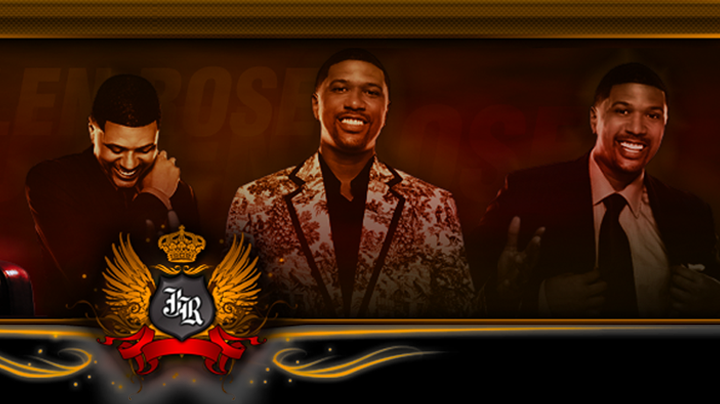 Check Out Jalen Rose's Website
About Jalen... Current ABC/ESPN analyst and former 13-year NBA star Jalen Rose is one of the few professional athletes to maintain a high profile post retirement. Long known for his post-game quotes and great relationship with the media, Jalen continues to show his versatility in the broadcast booth, in the entertainment world and as a philanthropist.
The Jalen Rose Leadership Academy
Jalen Rose Leadership Academy (JRLA) is an open enrollment, public charter high school on the northwest side of Detroit. The Academy began its first academic year in September 2011 and currently serves over 400 ninth through twelfth grade scholars from metro-Detroit.
See More
Jalen's Book "Got to Give the People What They Want"
Honest, unfiltered, unbiased. Raw, refreshing, real. This colorful collection of stories and opinions about basketball and life gives people the kind of insight and understanding they don’t get anywhere else in the sports world.
See More
(Article) Jalen Rose Is The Voice Of The People
The proud Detroit native (What up doe?) and University of Michigan graduate is one of the most authentic and compelling personalities in entertainment, culture, and sports media.
See More