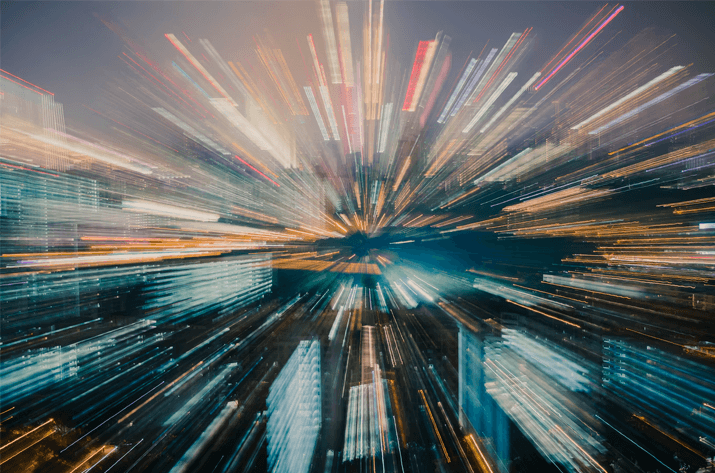 Scientists long theorized that the deficits seen in ADHD were due to alternate circuit wiring in the frontal lobe, as this portion of the brain has long been linked with attention and executive functioning (Wilens & Spencer, 2010). In recent years, neuroimaging techniques have been employed to understand the structural and functional differences between ADHD brains and typically developing ones. These studies have shown decreased cortical thickness (essentially less dense patches of neurons) in several regions of the prefrontal cortex (including areas involved in attention and emotional processing), and areas of the temporal and parietal lobe, along with accompanied decreases in activation of these regions (Gehricke et al., 2017; Jadidian, Hurley, Taber, 2015; Wilens & Spencer, 2010). However, it is important to note that many of these differences normalize to some extent with age (Though adult ADHD can still persist regardless; Hoogman et al., 2019).

On the level of neurotransmission, the working theory is that many of the intrinsic reward pathways in ADHD brains are chronically under-stimulated due to lower levels of free flowing dopamine and norepinephrine (Mehta et al., 2019). This under stimulation leads to reduced activity in the regions of the prefrontal cortex we previously spoke about.

Traditional pharmacotherapies seek to treat ADHD through stimulants that increase the supply of dopamine and norepinephrine. There are two prominent types of stimulants: methylphenidates and amphetamines. Methylphenidates, like ritalin and concerta, work by blocking the reuptake of dopamine, allowing for dopamine to remain in the synapse between neurons for longer periods of time (causing more activation). Amphetamines, like adderall and vyvanse, both block reuptake and stimulate additional release of dopamine (Hodgkins et al., 2012; Seem & Madras, 1998).

With each passing day, scientists are working on more effective and less addictive treatments for ADHD. The future is bright, when it comes to helping those who are struggling! 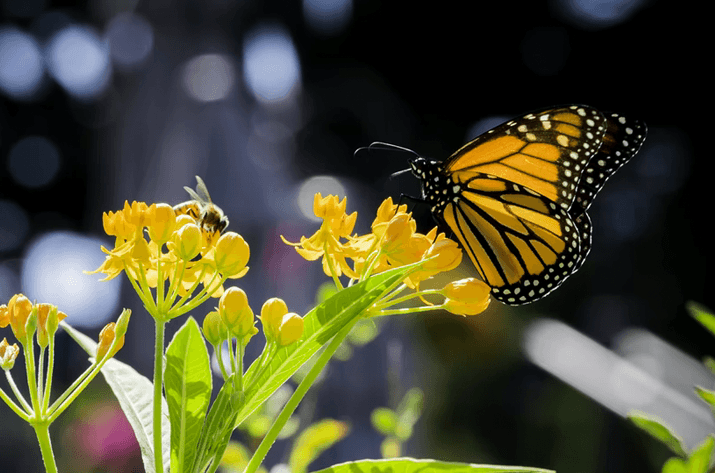 Everyone has had moments in their life where all distractions fade away and you begin performing at peak... 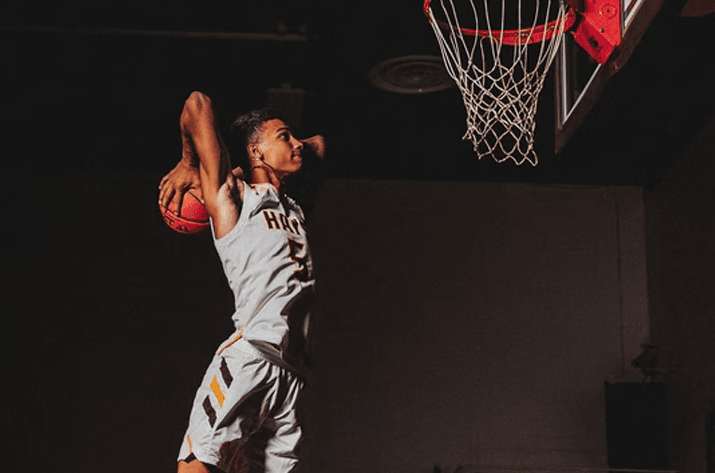 The Mental Game: Inside the Brains of Top Athletes

Kobe Bryant, Michael Jordan, and Shaquille O’Neal all credit Mumford’s teachings as integral to their success...