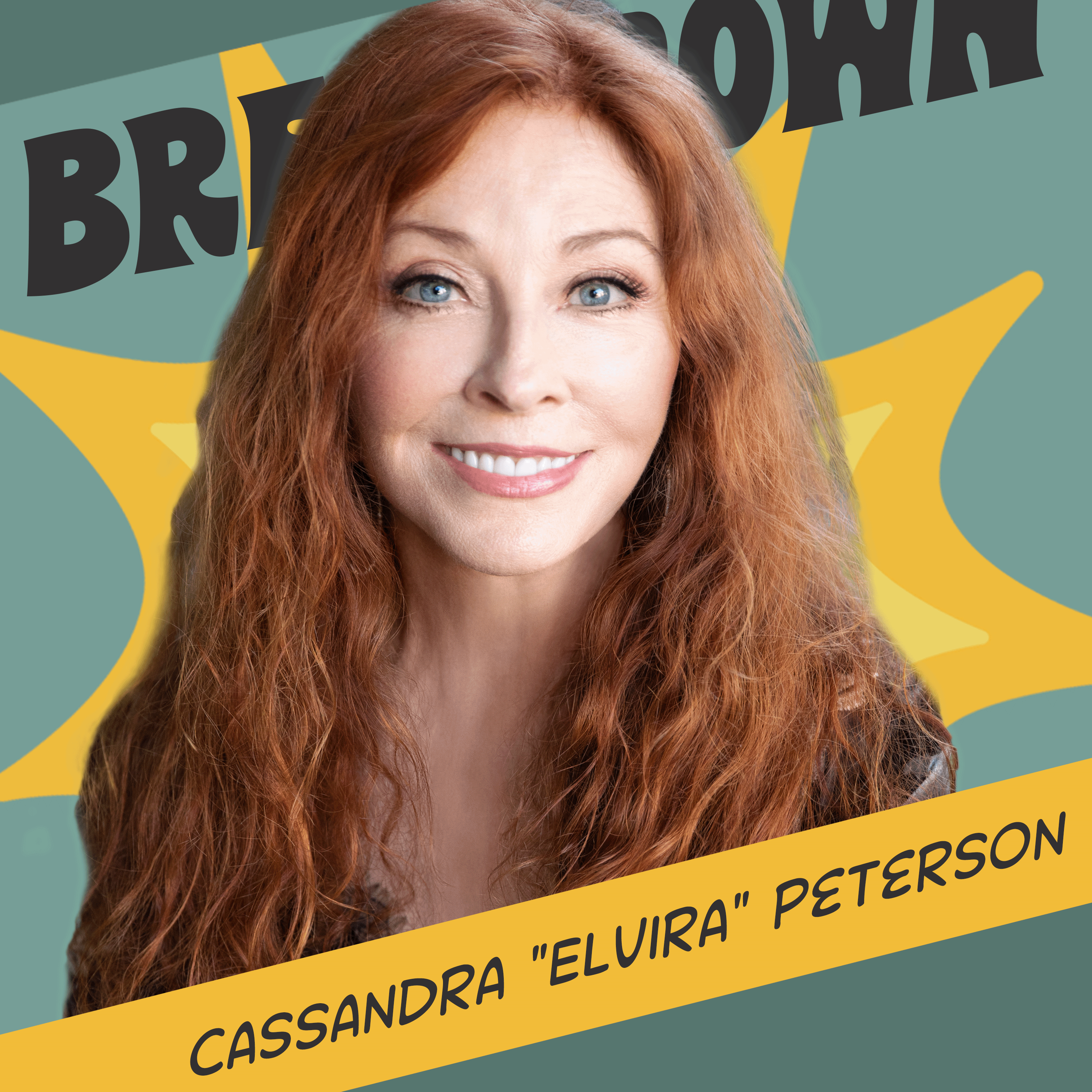 Cassandra Peterson ("Elvira, Mistress of the Dark" horror icon) drops by for a super spooky special episode of MBB! She discusses her love for Halloween and the macabre, her time living in a haunted house, and the time she witnessed an actual murder. We hear about her small town beginnings, from growing up on a farm to becoming the youngest showgirl in Vegas history. We delve into the origins of her "Elvira" persona, the confidence the character gives her, and Elvira’s impact on modern culture. Cassandra reflects on her Groundlings comedy days with Paul "Pee-wee Herman" Reubens and Phil Hartman, and her current long term relationship with a woman after being married to a man for 25 years. She breaks down the empowerment that comes from owning your body and sexuality, society’s often impossible standards for women, and the science of mind. 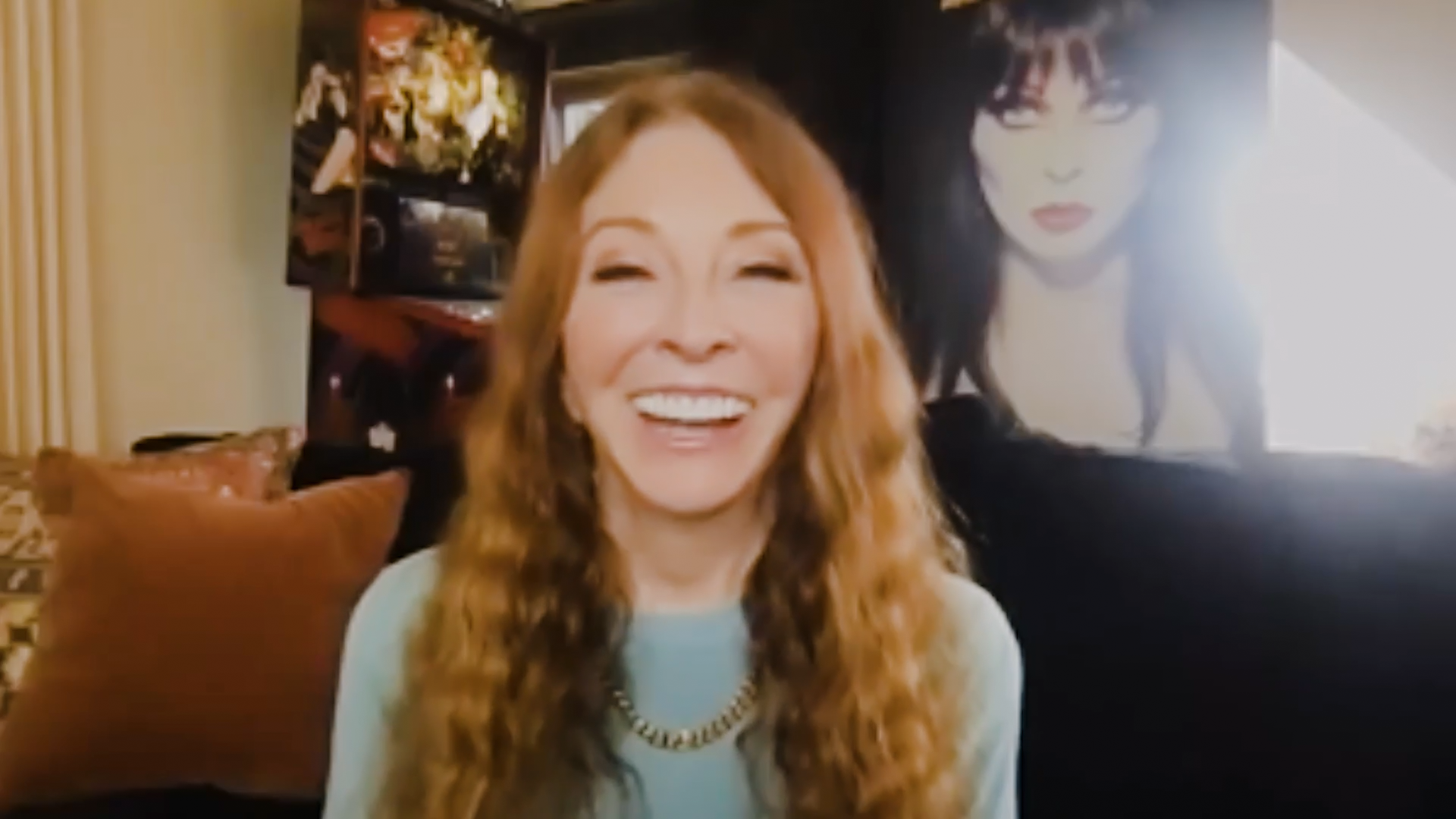 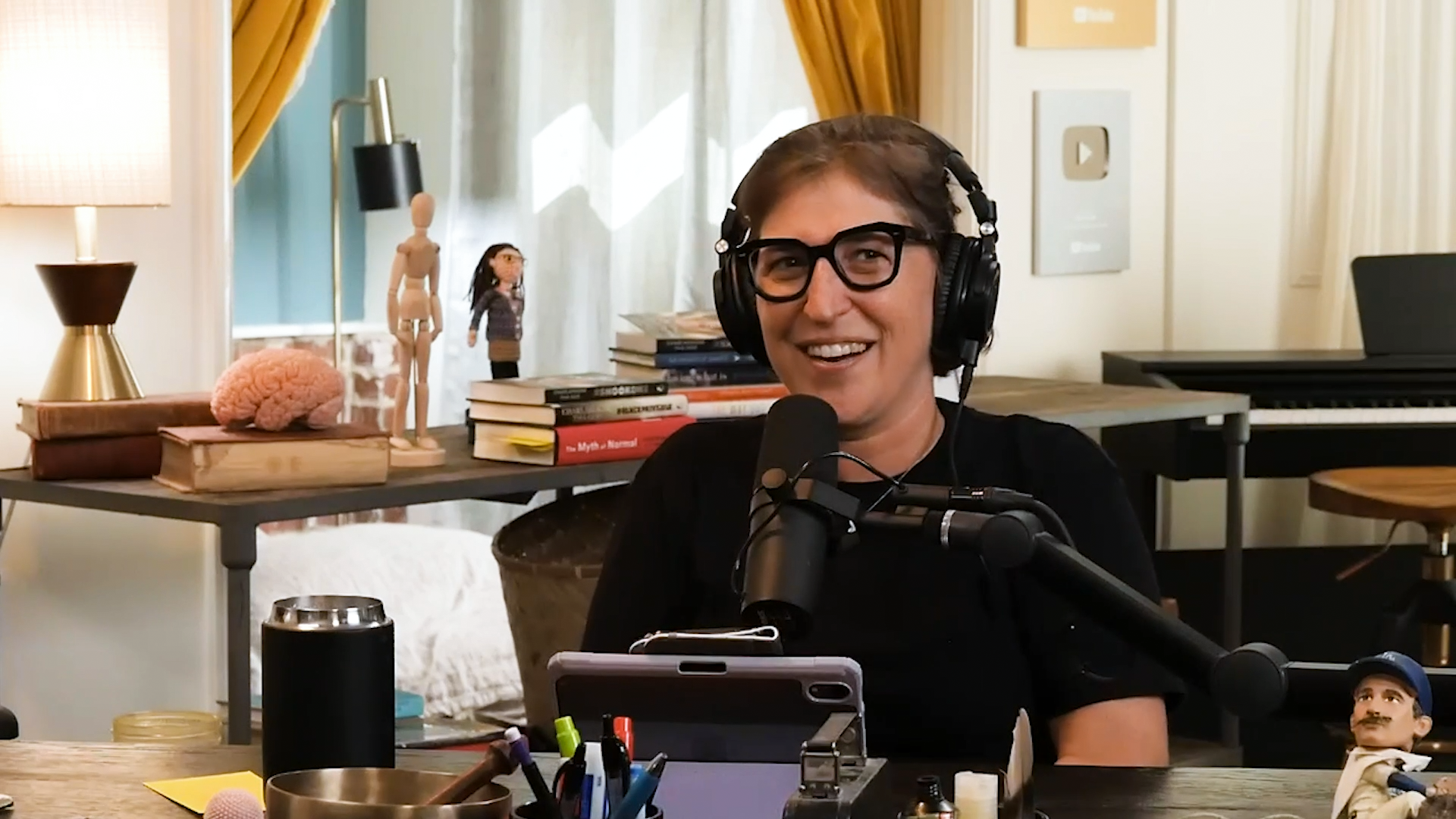 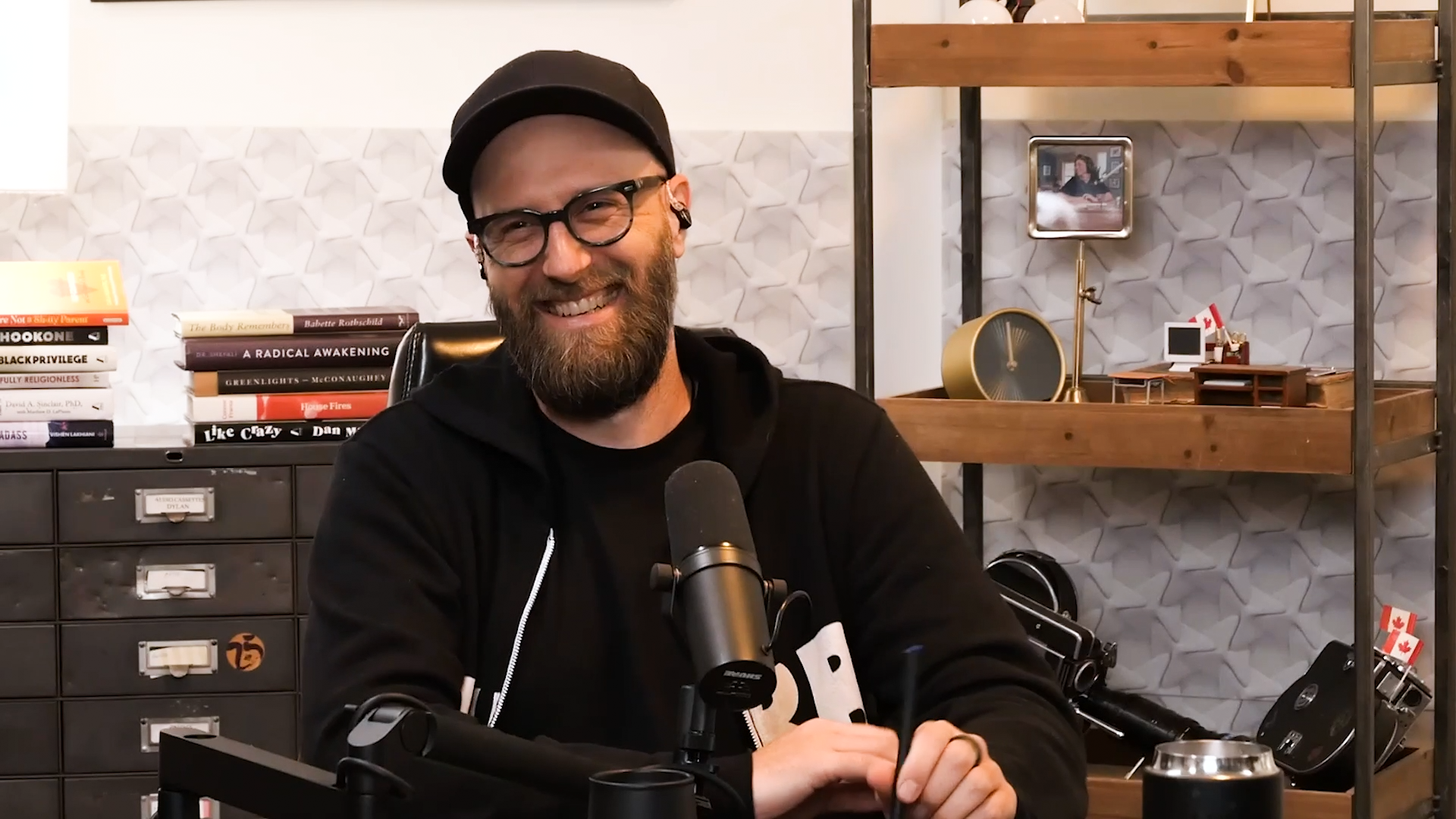 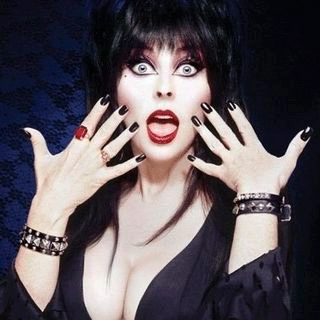 Elvira, Mistress Of The Dark

Bedding invented for you to sleep at the perfect temperature

Out and About: The Mental Health Implications of Disclosing Sexuality

The phrase, “Coming out of the closet,” describes the experience of an LGBTQIA+ individual who shares their...

Human sexuality has varied from traditional heterosexuality for thousands of years. I’d like to take this time to explain the scientific perspective on variation in sexual preference. 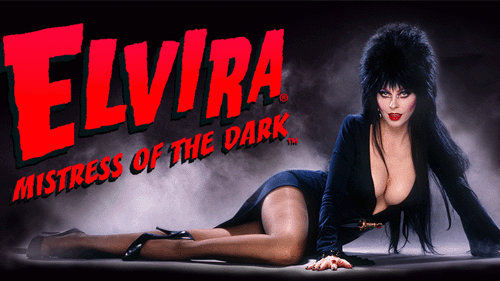