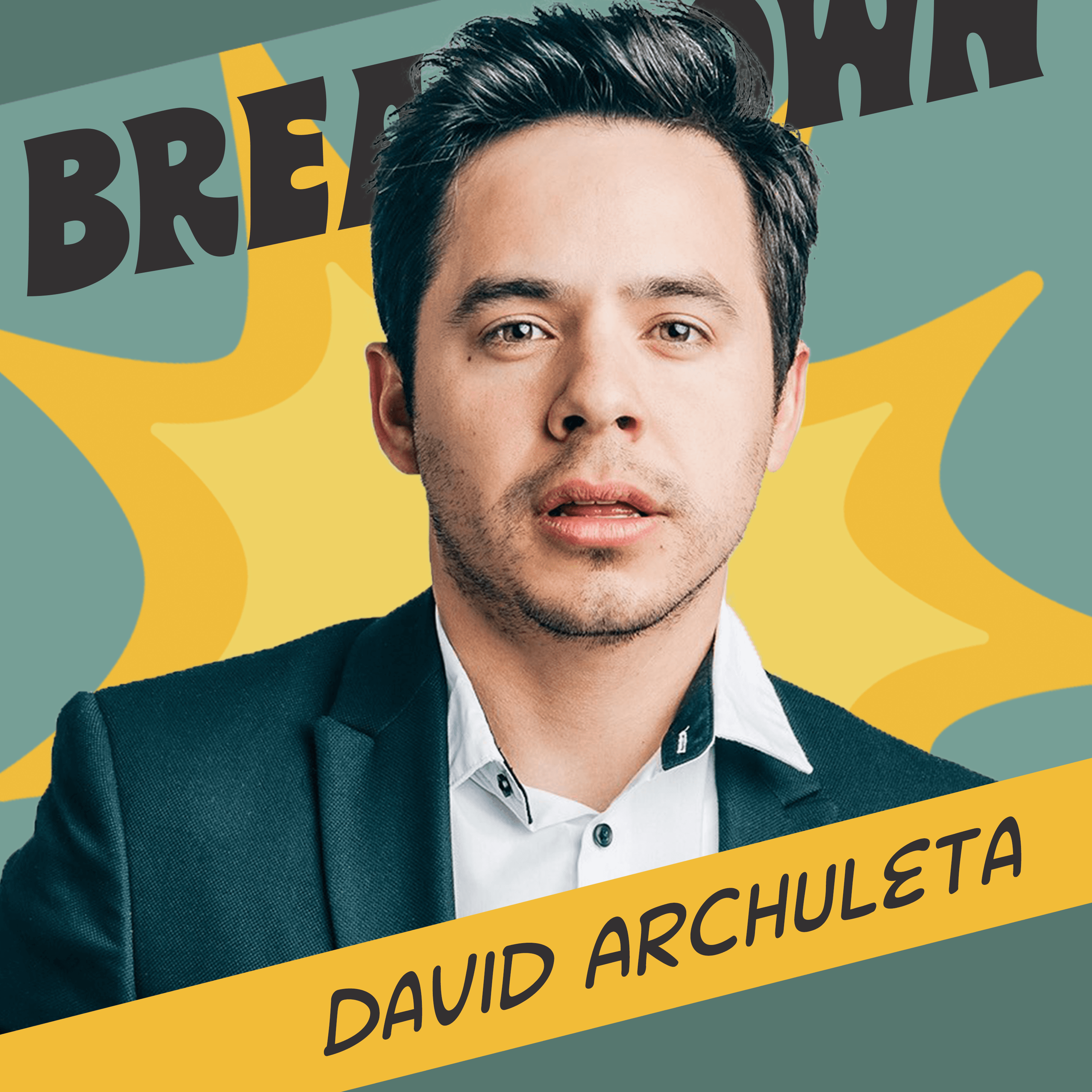 David Archuleta ( American Idol , OK, All Right Tour, author of My Little Prayer ) opens up about discovering his sexual identity and the aspects of his religion he continues to hang onto as he navigates it. David discusses how taking time to step back from his musical career to go on his mission amidst fears he was sabotaging his career and an urge to keep American Idol fans proud of him led to deep introspection and transformation. After Mayim breaks down the process of dissociation as a coping mechanism, David details what it felt like to fight his attractions, the isolation that comes with carrying a huge secret, and the process of finally confronting his feelings. He recalls the unexpected reaction his church elder had after he opened up about his sexuality, what he thinks God wants for his life, and the responses he’s received since coming out. Mayim considers the value of getting to know oneself and David reveals the song that came to him in a dream. 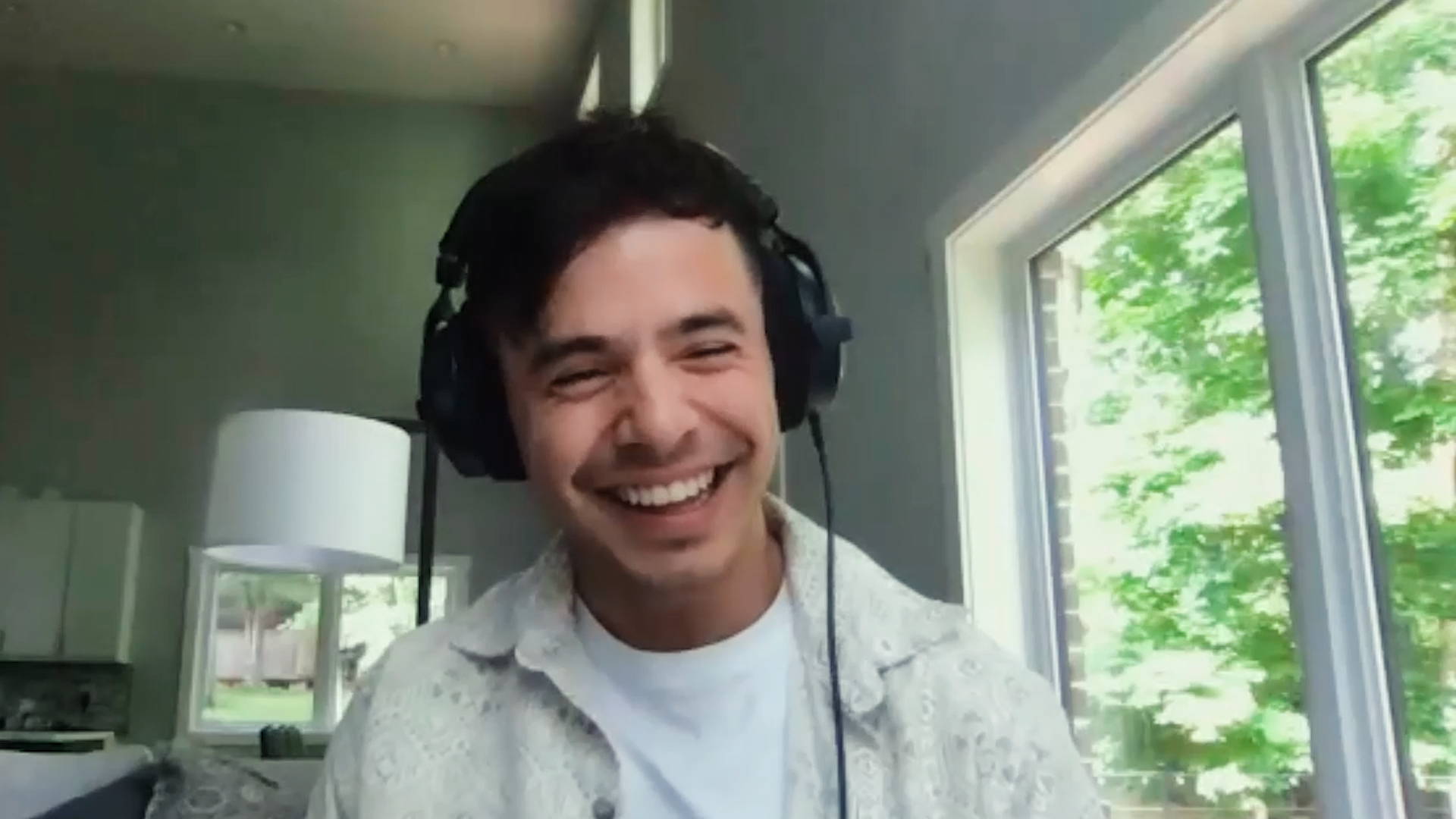 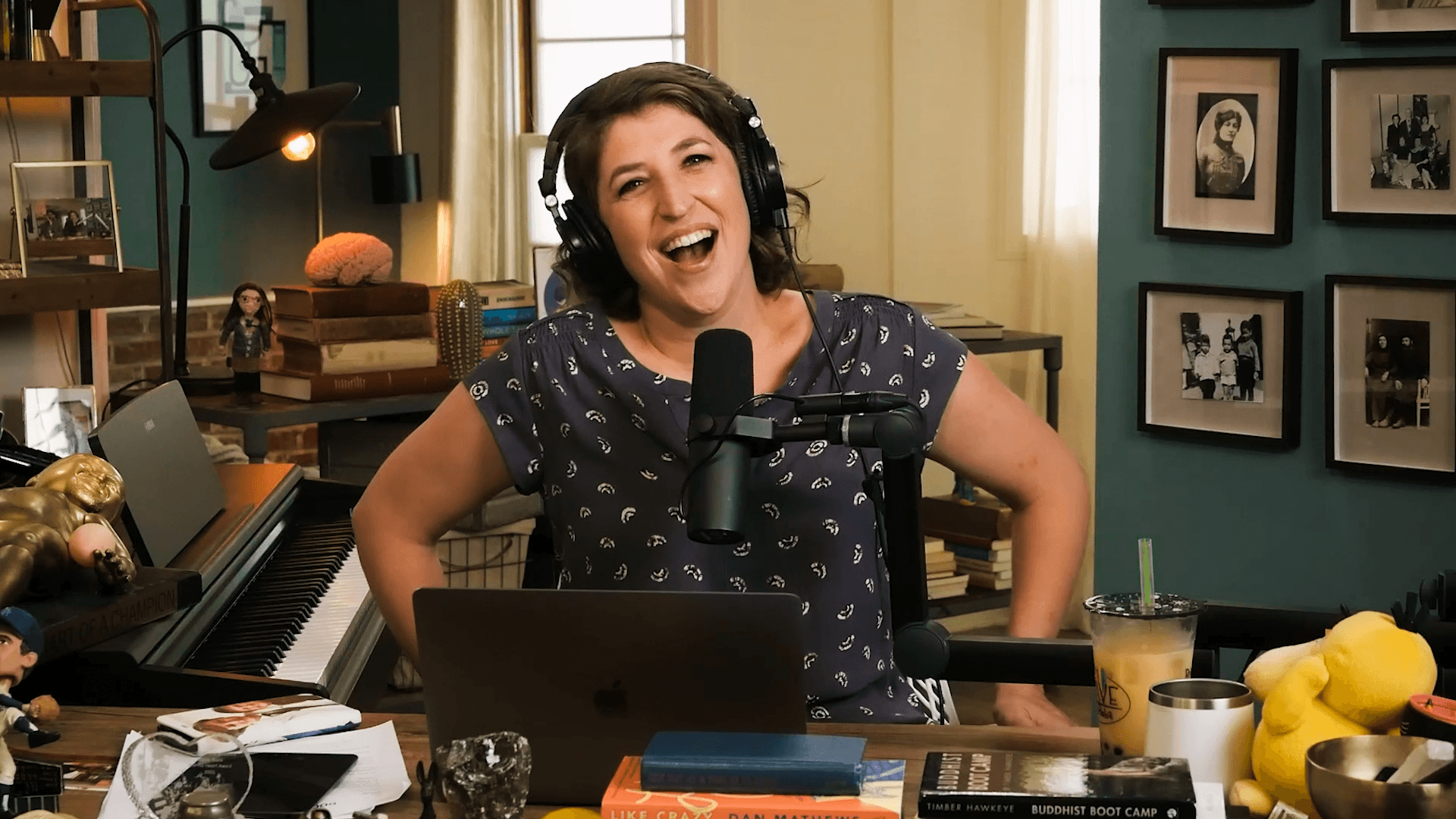 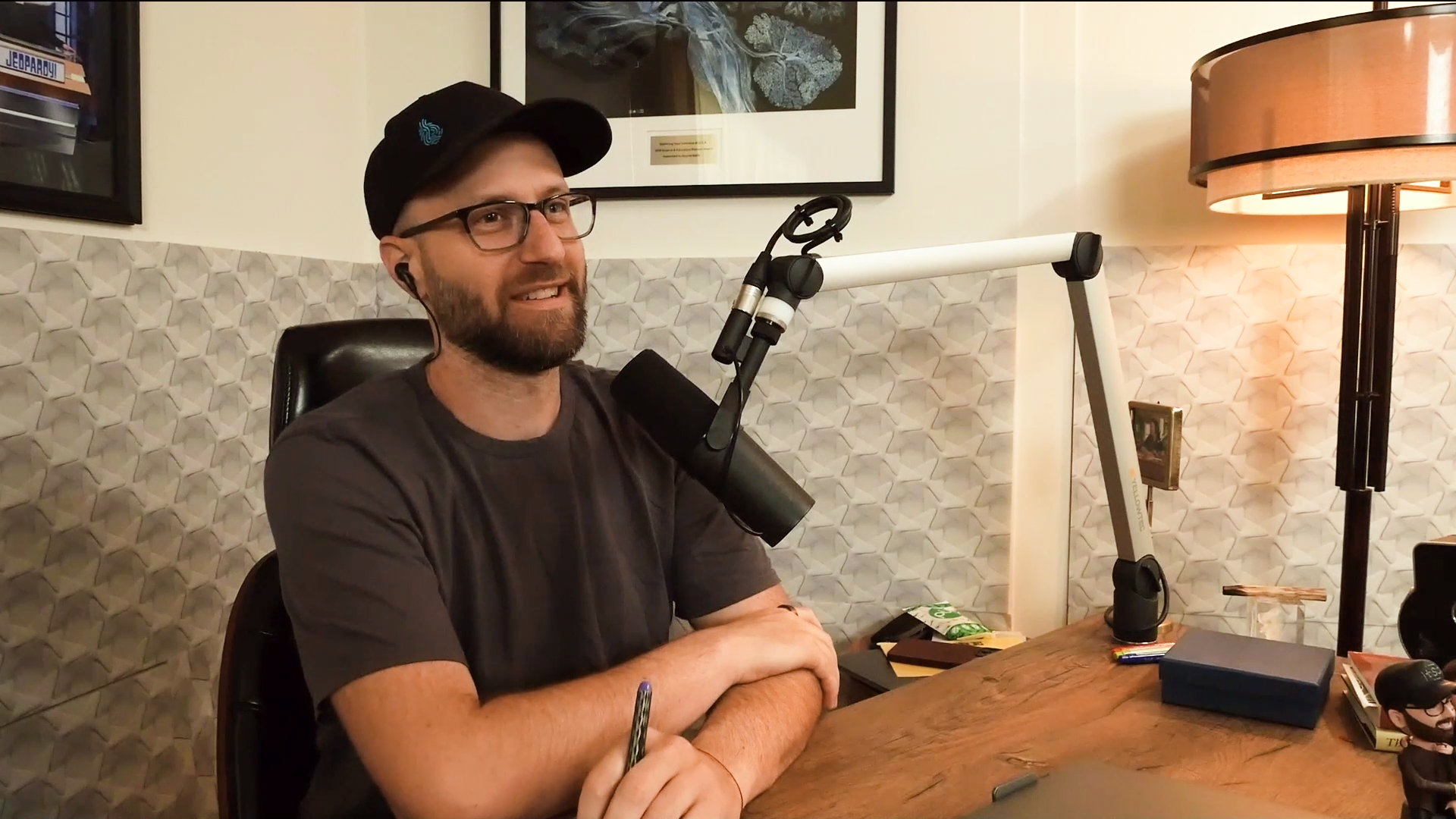 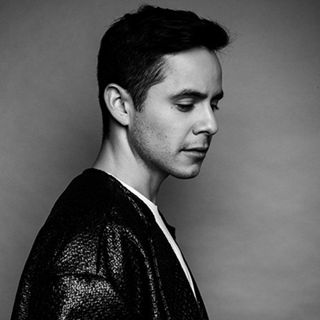 Sexuality in a Social Context: The Evolutionary Advantage of Homosexuality

Survival of the fittest: Many of us have heard the phrase countless times, but what does it really mean? In evolutionary science, the term fitness is used to describe...

Human sexuality has varied from traditional heterosexuality for thousands of years. I’d like to take this time to explain the scientific perspective on variation in sexual preference. 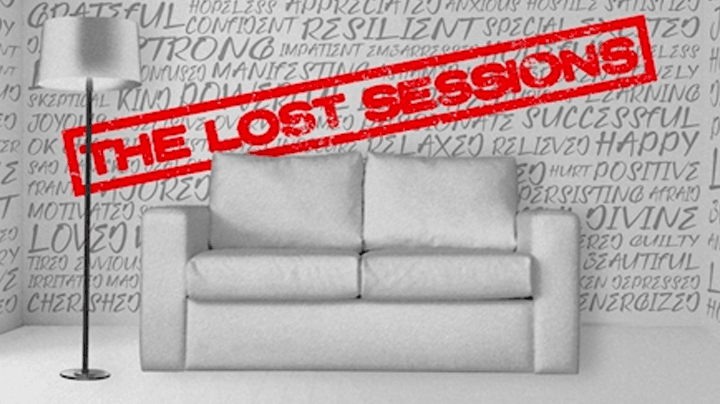 Listen to David's Album 'Therapy Sessions - The Lost Sessions'
Archuleta began work on Therapy Sessions as a result of his very own, which had him fighting a lot of worries and negativity that he had been feeling towards himself. Billboard described Therapy Sessions as "arguably, his most honest chapter yet".
Watch David Archuleta's Music Videos on YouTube
Check out the official David Archuleta channel and his most recent music videos like 'Movin' and 'Losin' Sleep' and more!
See More
David's New Book 'My Little Prayer'
In his first ever children's book, singer David Archuleta conveys the profound love to be found in our personal relationships with God.
See More
Visit the Official Website of David Archuleta
Stay up to date on David's discography, tour dates, official merch, and all things surrounding what he's up to...
See More