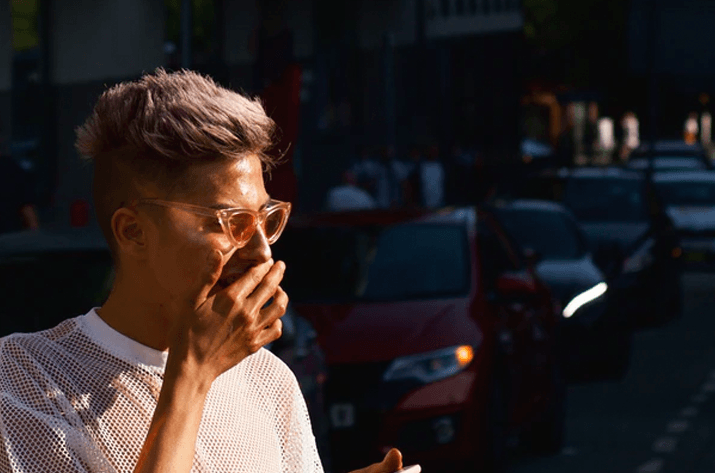 By definition, asexuality refers to an individual who has no sexual feelings or attractions toward others. That being said, there is a large spectrum of people who fall into the asexual category. Some asexuals enjoy masturabtion but not sex with a partner, some asexuals are completely uninterested in romantic relationships, while others enjoy these relationships though they do not desire the sexual component (Bering, 2009; Bogaert, 2015).

Current estimates suggest that approximately 1% of the population falls on the asexual spectrum in terms of their sexuality. Additionally, cis-gendered women are more likely to identify as asexual and is thought to be due to natural variation in the functioning of the hypothalamus (a piece of your brain that is involved many functions, including sexual desires) (Sadly, research on asexuality is a relatively new concept. Although it was first defined in the middle of the 20th century, it was only truly accepted as a sexaulity about 20 years ago (Bering, 2009; University of Edinburgh, 2020).

Due to the lack of literature on asexuality, combined with its varied spectrum, we have little to no functional imaging data on differences in brain activity patterns in asexual individuals (Prause & Harenski, 2014). That said, it is imperative that we continue to work to normalize this sexuality and increase research efforts, in order to validate the experiences and identities of those who identify as such (Przybylo, 2012)! 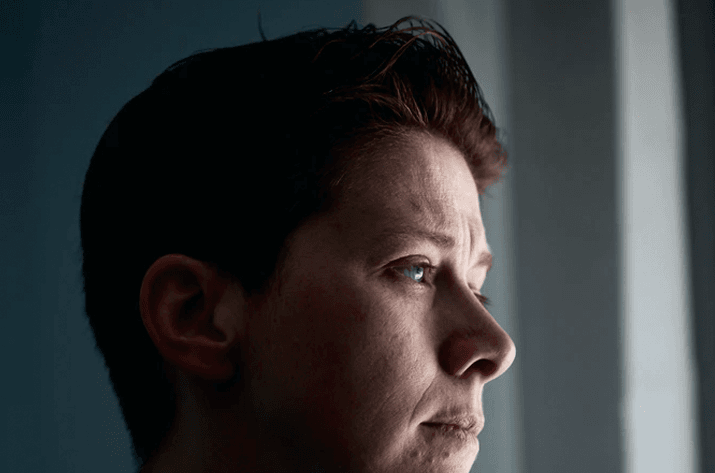 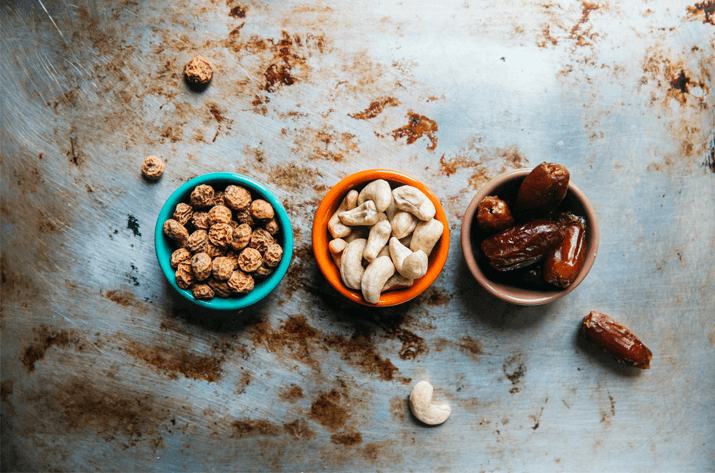