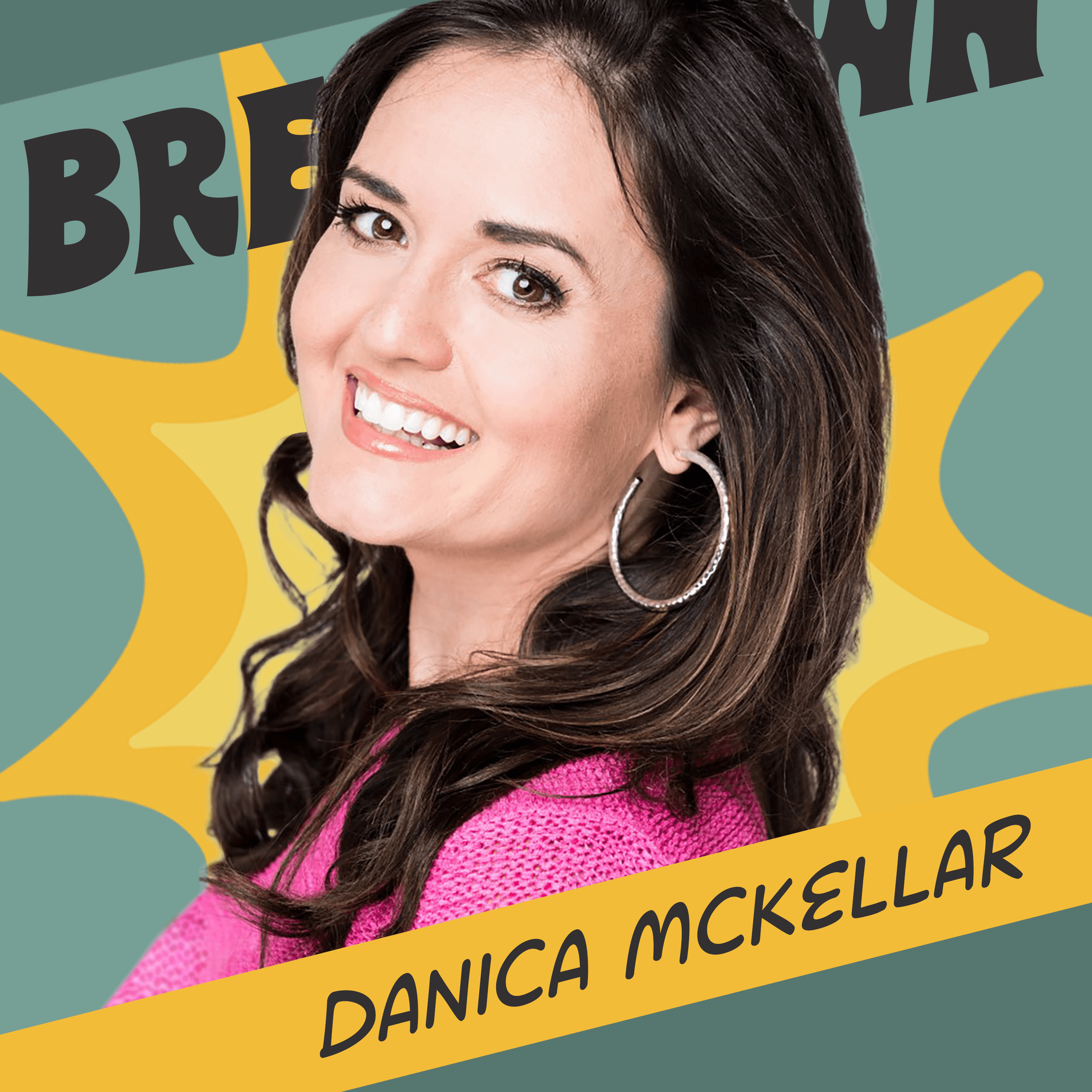 Danica McKellar (The Wonder Years actress, author, producer, speaker, and mathematician) joins us to discuss what it was like to play the character of “Winnie Cooper” in The Wonder Years, and her struggle to find her identity separate from the iconic dreamgirl role. She discusses how she managed to stay grounded while growing up in the public eye, overcoming her insecurities, and the spiritual lessons she has learned from studying the patterns in her life. Danica explains why she took a break from acting to study math, the empowerment it offered her, and her passion for making math accessible to everyone. Mayim breaks down the clinical definition of hoarding and the science behind giving birth and motherhood. She considers the causes of child development delays in another installment of Ask Mayim Anything. 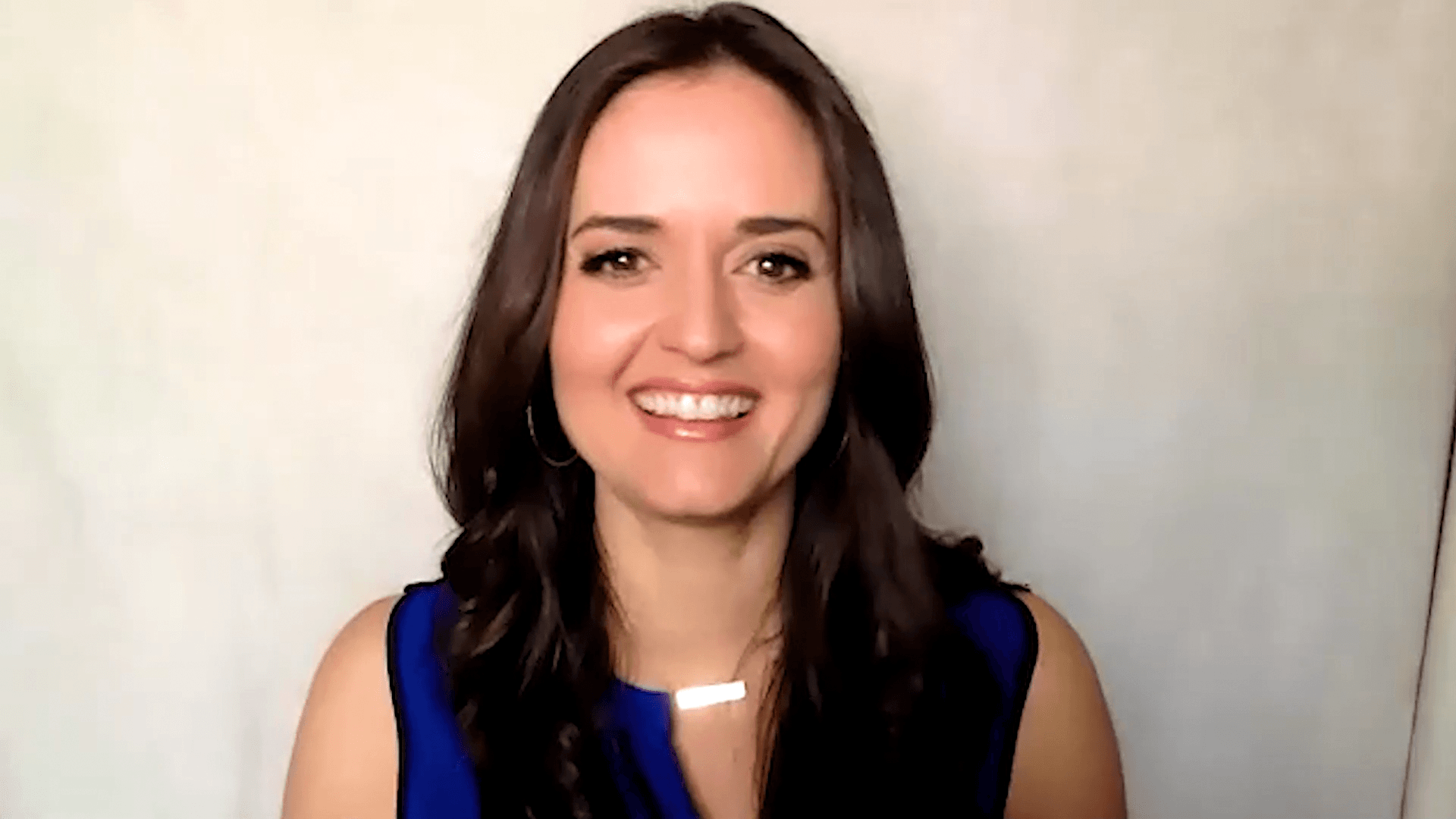 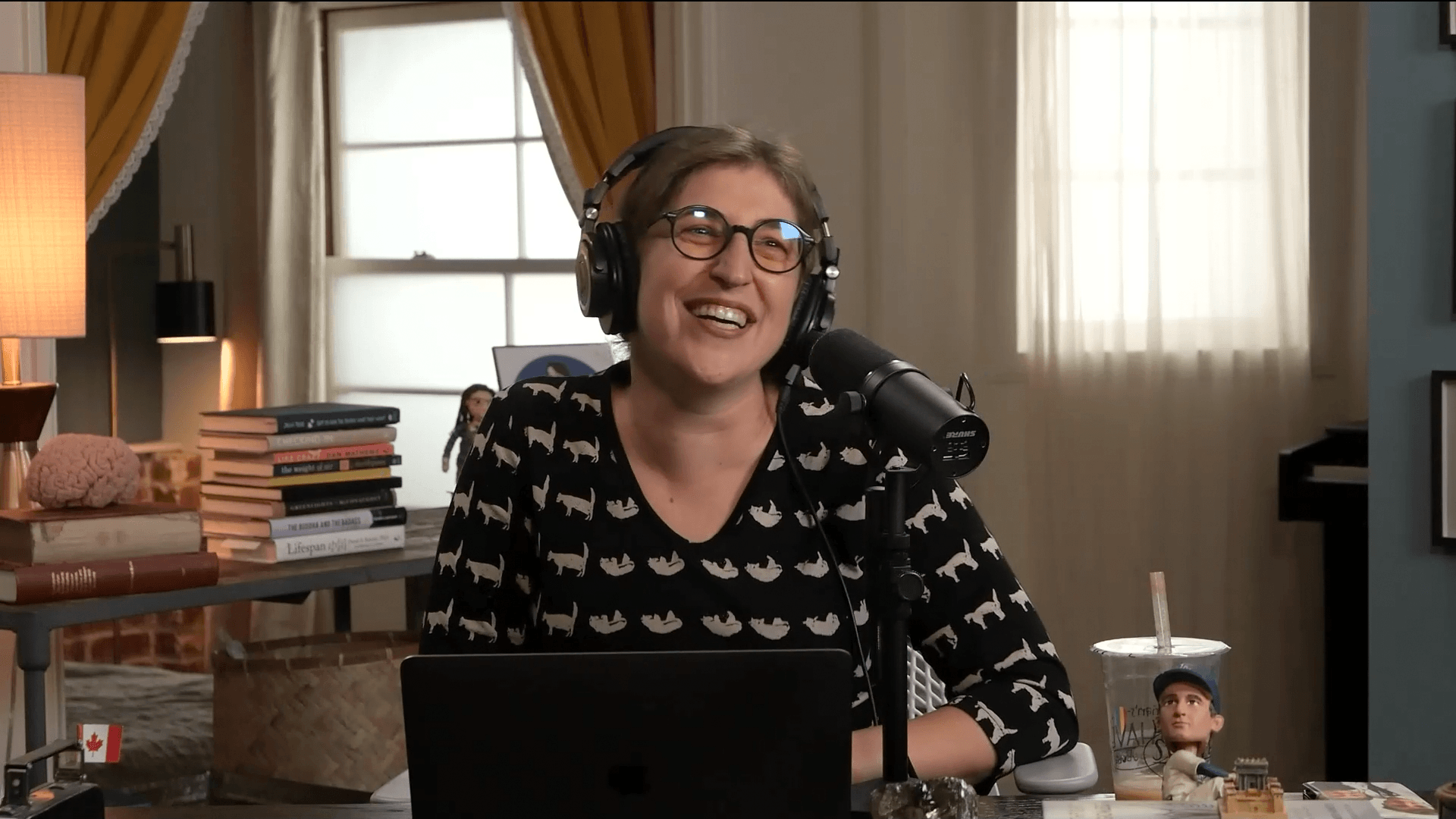 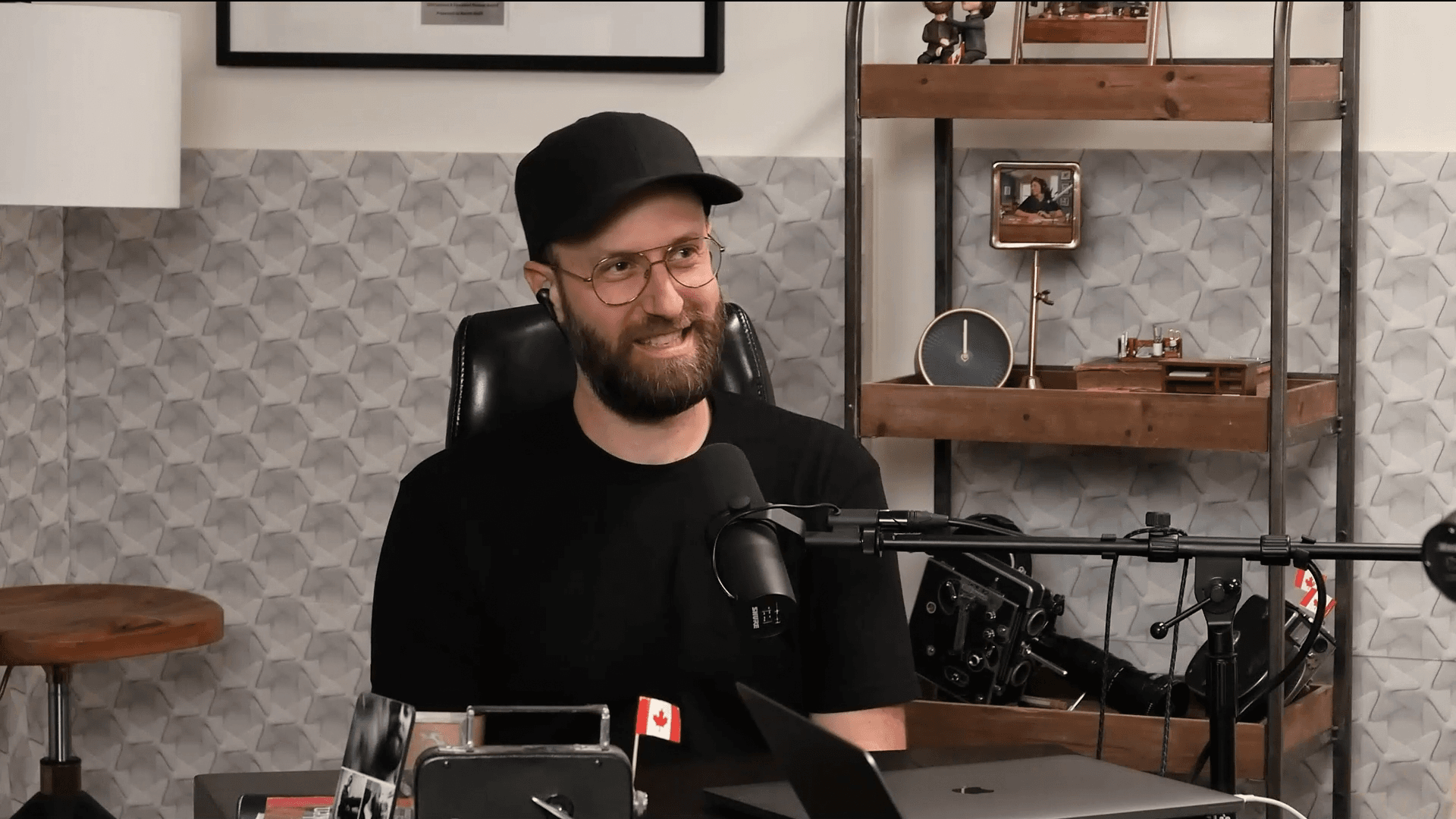 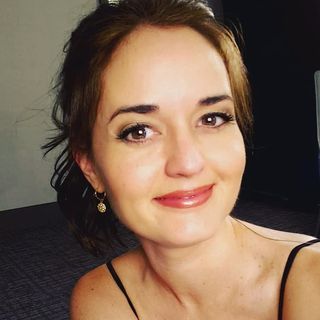 Groom every part of your body, from head to toe, and everywhere in-between.

PANDAS: Where the Immune System Meets the Brain

Physicians have documented the extensive set of symptoms that plague many survivors of the coronavirus, including...

Breast to Impress: The Biological Benefits of Breastfeeding

Let’s begin by looking at the nutritional components of breast milk. Breast milk is chock full of...

The Ambidextrous Brain: Demystifying the Left vs Right Brain Debate

From our early days in elementary school we learn about this notion of “Left Brain” and “Right Brain.” The idea was... 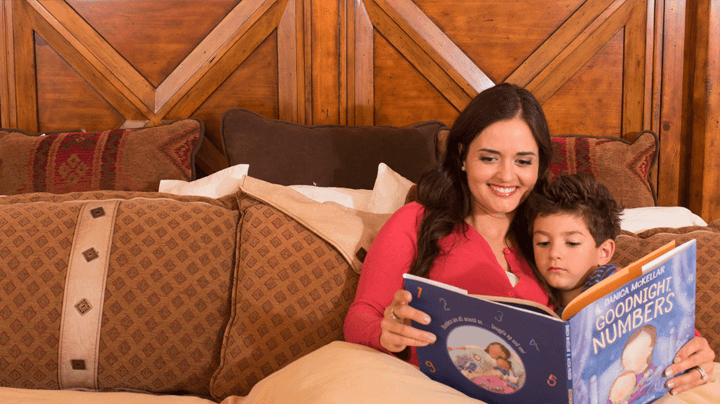 Check Out Danica McKellar's Math Books for Kids!
McKellar Math was born in 2007, a few years after Danica McKellar spoke before a Congressional Committee about why kids in the United States are far behind kids of many other countries in math scores, and why girls especially begin to shy away from math in middle school.
Danica McKellar Makes Summer Math Fun
The usual summer slump of kids being out of the classroom is even more of a concern after months of remote learning, and keeping up with math can be especially tricky. Fortunately Danica McKellar is a master at making math fun.
See More
Danica McKellar Talks About Her 10th Math Book for Kids
Former “Wonder Years” actor Danica McKellar, who’s also a famous mathematician, joins the 3rd hour of TODAY to talk about the release of her 10th math book, “The Times Machine,” and her new Hallmark movie, “Christmas She Wrote.”
See More
Danica's Yoga/ Meditation in Hawaii
Actress Danica McKellar, world-renowned meditation instructor Mahaila McKellar, and certified yoga instructor Christy Marsden join forces to create a one-of-a-kind experience for beginner and intermediate yoga lovers.
See More