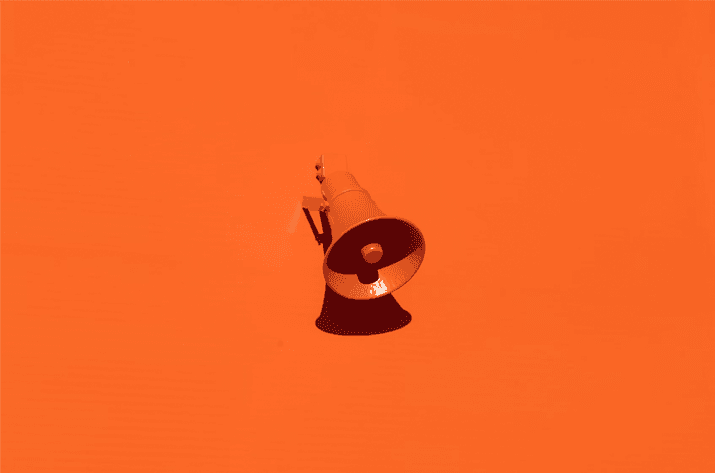 Magnetic resonance imaging or MRI, first appeared in its modern form in the early 1970s. This dynamic imaging tool allows us to use high powered magnetic fields to recreate detailed images of any and all structures in the body (Edelman, 2014)! So how exactly does this work? Well, remember that our bodies are mostly made up of water molecules. Each molecule contains one oxygen atom and two hydrogen atoms. Every hydrogen atom acts as a weak magnet due to its atomic structure and under normal circumstances, these atoms magnetically spin randomly. An MRI machine works as a strong magnet, causing most of these hydrogen atoms to align their spin in the same direction. At this point, the MRI machine emits a radio wave that is absorbed by the unaligned hydrogen atoms, causing them to align briefly with the rest of the hydrogen atoms. Once the MRI machine stops emitting the radio waves, the hydrogen atoms that previously absorbed the radio waves will release that energy back to the MRI. The energy released is then computed by a machine algorithm to generate an image of the internal structures of the body part in question (Tissues with less water will produce less signals, causing them to show up as darker shades of gray. The differences in shade can be used to differentiate different tissue types in an image; Berger, 2002). Complicated, right?

So MRI is good for looking at the structural constitution of body tissues, but tells us almost nothing about functional activity in tissues. In the 1990s, a group of researchers led by Dr. Seiji Ogawa at Bell Laboratories, discovered a phenomenon that would allow MRI to be altered in order to look at functional changes in tissues, specifically the brain. Understanding that blood brings sugar, oxygen, and nutrients to the brain, Dr. Ogawa hypothesized that areas of the brain that were metabolically active would have different ratios of oxygenated blood and deoxygenated blood compared to areas that were inactive. He referred to this measure as the Blood-Oxygen-Level-Dependent response, or BOLD response (Hillman, 2014; Uğurbil, 2012)! It was through his work that the functional MRI or fMRI was invented to measure this BOLD response, theoretically measuring the metabolic activity of a brain region. This works by using the previously discussed MRI mechanism, however instead of measuring the magnetic dynamics of hydrogen, it measures the magnetic differences between oxygenated and deoxygenated blood (“What Is FMRI? | UCSD,” 2021).

Today, fMRI has become an important staple in neuroscientific research. Though this technology is fantastic, it is important to note that it does have its limitations. The BOLD response is relatively slow compared to neural activity (the level of oxygenation of a brain region does not peak until around 5-6 seconds after a stimulus is provided. Keep in mind that neural signals get sent within milliseconds; Glover, 2011; Tovee, 1994). Not to mention that statistical smoothing is rampant in the research community to make less significant results look more significant. 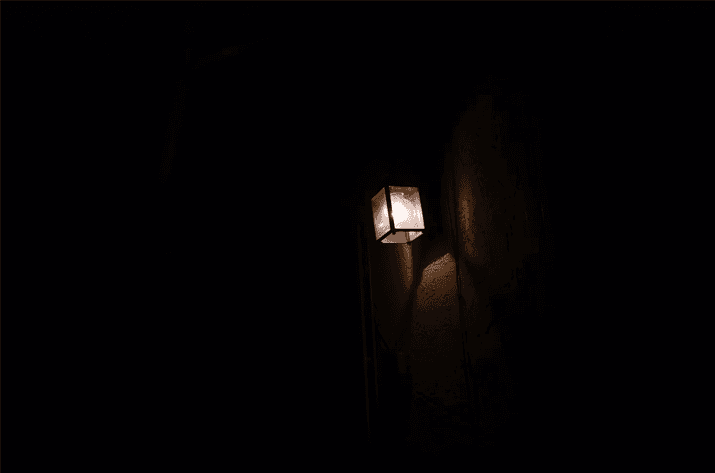 Innovation that Excites: A Light in the Dark

Today, a significant amount of neuroscience research hinges on this work. Optogenetics, the use... 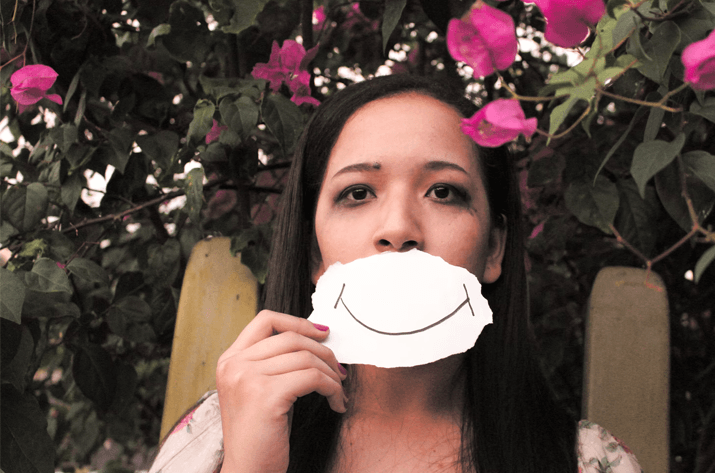 In our endless battle to decode the functioning of all neural circuits in the brain, we have to be...