What exactly is serotonin? For that matter, what is an SSRI? Today we are going to break down serotonin's role in modern psychiatry... 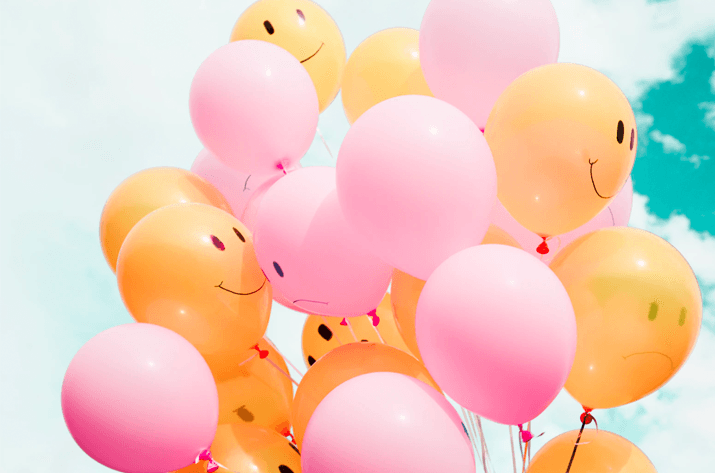 The word “serotonin” is commonly used in conversation today. I often overhear people saying things like, “Ugh that dog is so cute, he just raised my serotonin levels,” or, “Oh my gosh, that TikTok gave me so much serotonin!” But, what exactly is serotonin? For that matter, what is an SSRI? Today we are going to break down serotonin's role in modern psychiatry.

A significant amount of scientific innovation in the field of psychiatry began during the mid 1900s. In 1960, postmortem (after death) studies of the brains of individuals who struggled with depression showed decreased levels of a neurotransmitter (a signal molecule in the nervous system) called serotonin. Further research and development led to a new class of drugs termed “Selective Serotonin Reuptake Inhibitors,” or SSRIs (Clevender et al., 2017).

These drugs work in a very elegant way. If you remember back to our discussion on neurotransmission, we discussed how neurotransmitters are released by one neuron into the synapse (space between 2 neurons) where they bind to receptors on the next neuron. The nervous system tries to keep up with its own “housekeeping” and has several mechanisms to break down excess neurotransmitters in the synapse. One way in which this is done is through “Reuptake” where the presynaptic neuron that releases the neurotransmitter sucks it back up from the synapse (Purves et al., 2001). SSRIs work by preventing these presynaptic neurons from sucking serotonin back up once they have released it. This causes the serotonin to remain in the synapse, able to bind to the postsynaptic neuron for longer (Ferguson, 2001).

Today, the high efficacy and relatively minimal side effects of SSRIs, like Prozac and zoloft, make them the first pharmacological line of defense when treating depression and anxiety (Hillhouse & Porter, 2015). While the development of SSRIs marked a large step in psychiatric treatment, there is still much to learn! 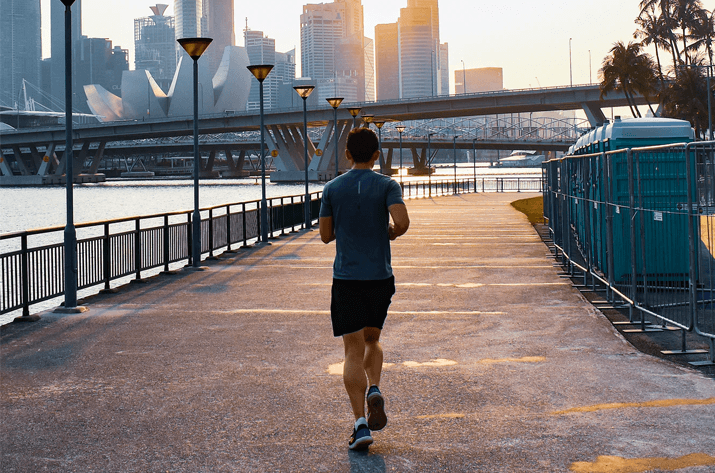 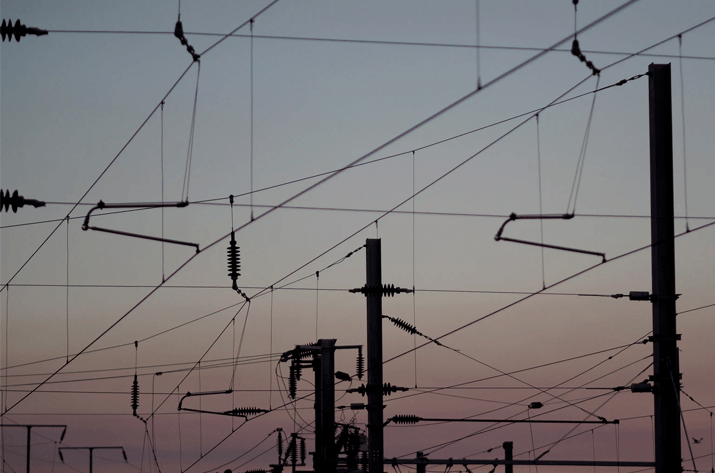 Neurons are designed to send signals which are transmitted from one neuron to another. Most signals between neurons traverse a tiny gap called the synapse...

What exactly is serotonin? For that matter, what is an SSRI? Today we are going to break down serotonin's role in modern psychiatry...