Let’s look at AD on a more microscale to examine the different possible explanations for Alzheimer’s Disease... 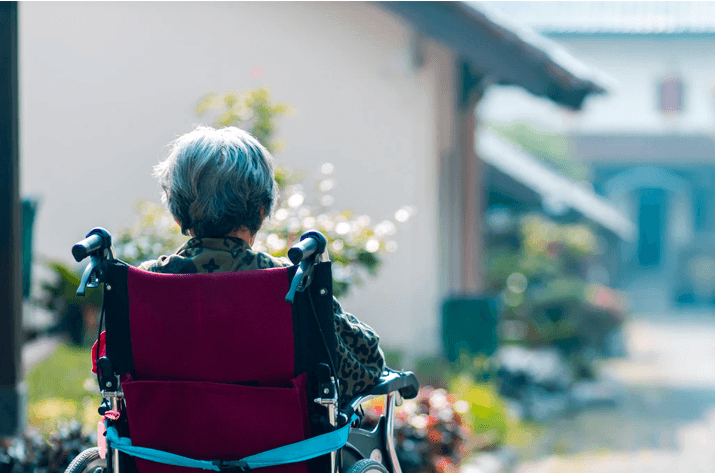 As you can see there are a lot of potential theories as to how AD occurs and progresses. These are only the 4 most talked about, but there are many other ones out there. I know we say this a lot, but everyday researchers are hard at work, trying to better understand AD. While there may not be great treatment options now, who knows what the future may hold! That being said, prevention is key! This is why it is so important to maintain a healthy lifestyle as a means of protecting our brains! 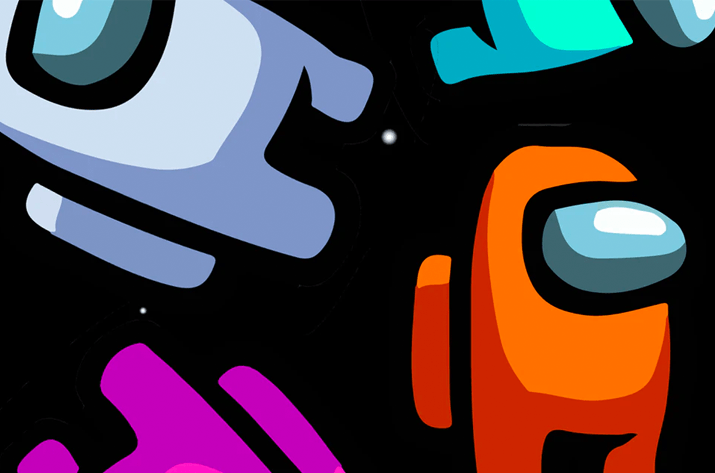 Among Us: What Is Imposter Syndrome?

You start a new school, club, or job, and everybody around you seems to be so put together and competent. That’s when the intrusive thoughts start to flood in... 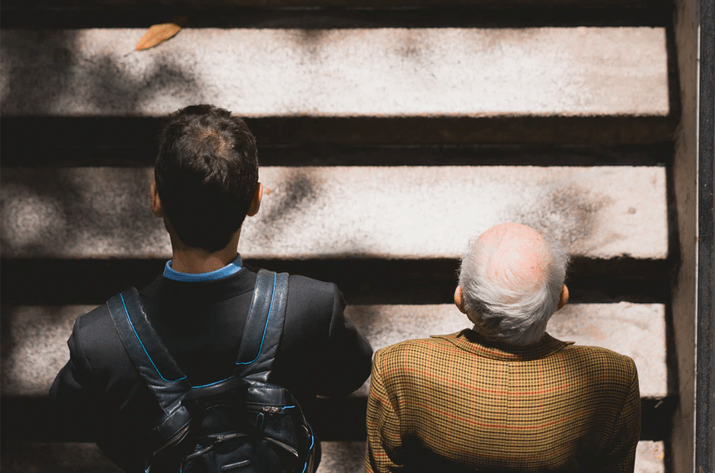 Alzheimer’s Disease (AD) is the most common form of dementia and is currently the 6th leading cause of death in the United States...

Let’s look at AD on a more microscale to examine the different possible explanations for Alzheimer’s Disease...