While the idea that specific brain areas are responsible for specific tasks (a concept called “modularity”) may be helpful in a... 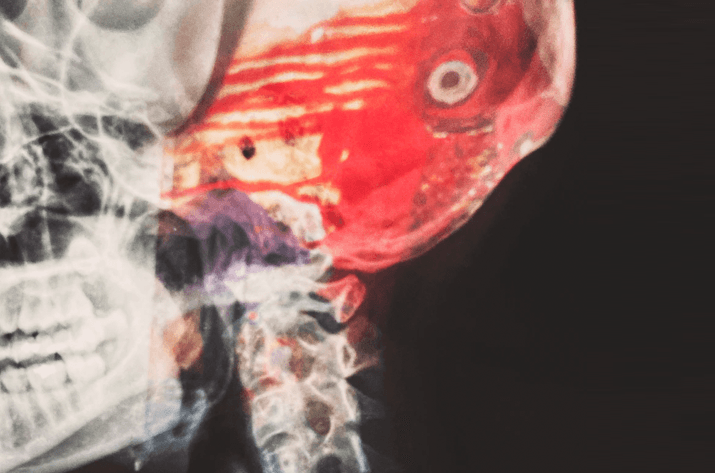 I want to take you back to the mid 1800s, where trains were the primary means of transportation. We join a young construction worker, Phineas Gage, who would unknowingly contribute to one of the most consequential discoveries in all of neuroscience history (Brown, 2015). While excavating large boulders in order to make space for the Rutland Railroad, Gage suffered a severe brain injury. An unexpected explosion launched a rod-like tool at Gage’s head. The rod entered through his cheek and exited through the top of his skull, severely damaging a large portion of his frontal lobe. What made this scenario miraculous, was that Gage not only survived the accident, but seemed to have little to no deficits in his function! At least that’s what they thought at first. Over time, it became clear that something had changed about Gage. His intellectual capabilities were blunted significantly, but more than that, it seemed as if his whole personality had changed. He went from a capable, respectful, and mild-mannered young man to a rude, indignant, and angry one (O’Driscoll & Leach, 1998). It was through these observations that scientists got a first glance at the underlying function of the frontal lobe.

The frontal lobe is one of the largest portions of the brain, making up around 33% of the total structure (Firat, 2019). It has many different functions, several of which are well illustrated in Phineas Gage’s case. That being emotional regulation, social cognition, and inhibition of impulsivity (“Brain Map Frontal Lobes”, 2021). Gage’s injury was the very first widely distributed “lesion study.” So you may be asking, what is a lesion study? Well, a brain lesion refers to the destruction of brain tissue. Lesion studies are conducted when there is significant destruction of brain tissue in a very isolated area of the brain. Scientists can study individuals with isolated brain regions to gain some insight into the function of this brain region, based on what stops working when it is damaged (Vaidya et al., 2019)!

While the idea that specific brain areas are responsible for specific tasks (a concept called “modularity”) may be helpful in a basic sense, things are much more complicated in reality. The neurons of the brain are wired together in an unimaginably complex way and very few, if any, single tasks only involve single areas of the brain. While lesion studies have become a staple in understanding brain function, they do not tell us whether the damaged region solely provides the lost function or if it is only a step along the processing stream, that when blocked leads to the dissolution of the whole function!

Gage’s injury was a true tragedy. However, the breadth of study that began after Gage’s injury has continued to decode the complex functioning of the brain and as I have said before: the more we know, the better we can treat. Because of Gage, we now have much better rehabilitation options for people with traumatic brain injuries. He has left an important mark on the field of neuroscience and will always have a place in neuroscientific history!

While the idea that specific brain areas are responsible for specific tasks (a concept called “modularity”) may be helpful in a... 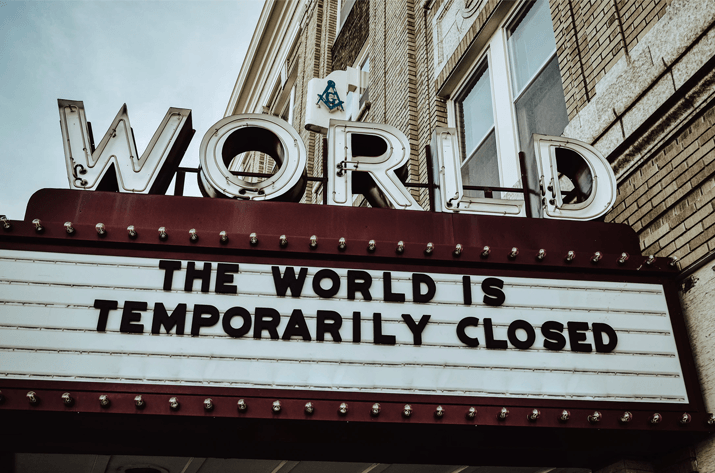 COVID Consequences Part I: A Look at the Neurological Effects of the Novel Coronavirus

Let’s begin by looking at COVID-19 from a strictly neurological standpoint. It was confirmed very early on that this virus could... 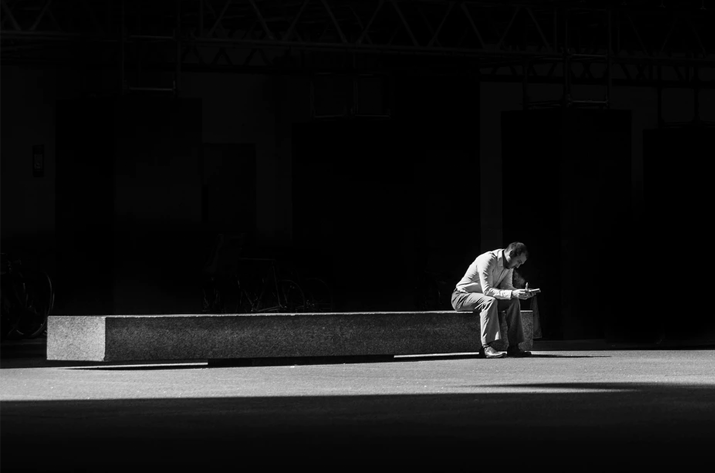 COVID Consequences Part II: A Look at the Psychiatric Effects of the Novel Coronavirus

I believe very few people have escaped the last fourteen months without experiencing some level of depression or...