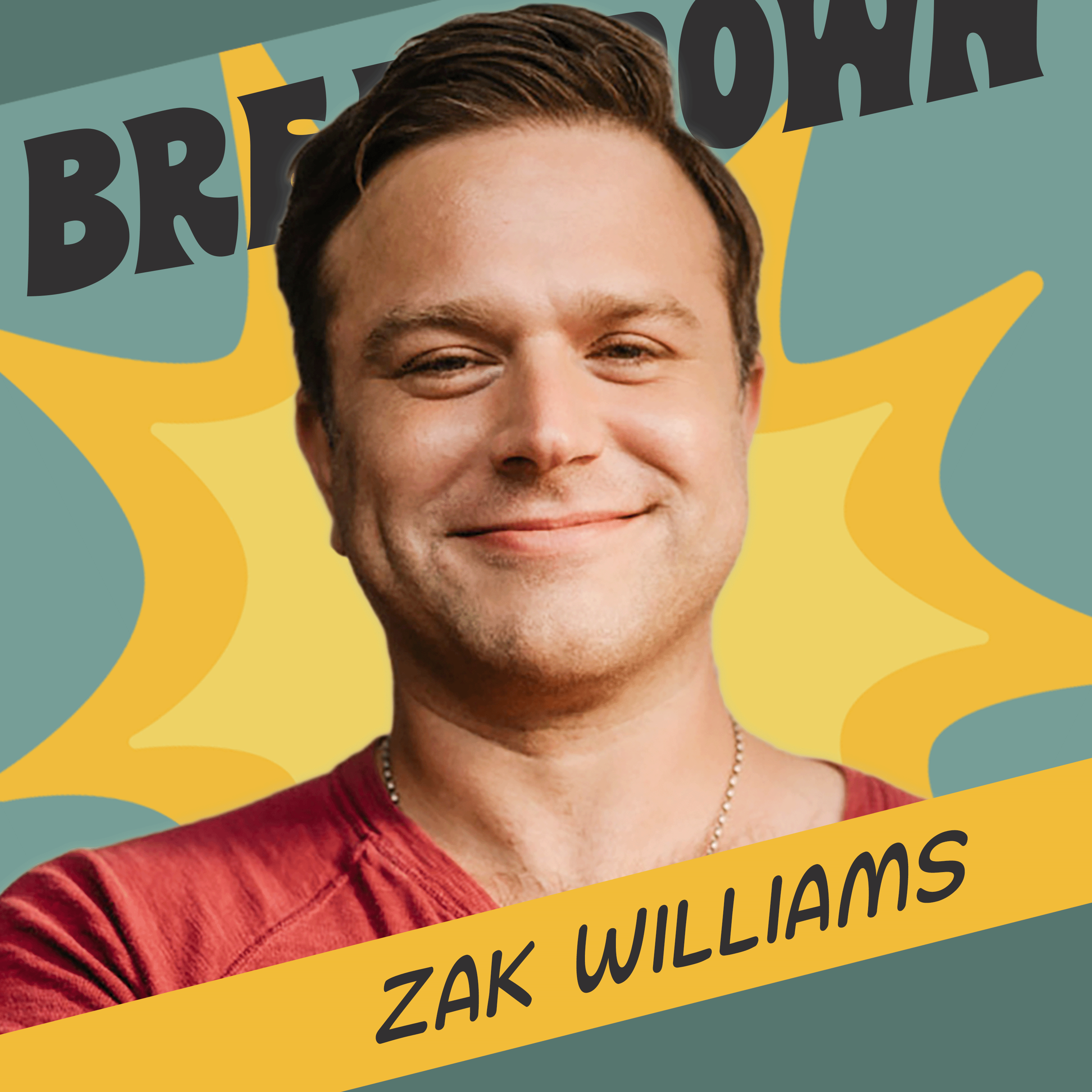 Zak Williams (son of the late Robin Williams, mental health advocate, Call For Help Podcast) discusses the benefits and challenges of the new 988 Suicide & Crisis Lifeline (formerly known as the National Suicide Prevention Lifeline). He talks openly about the struggles he faced after the loss of his father, including self-medication with alcohol, PTSD, generalized anxiety disorder, and depression. Zak and Mayim break down the complexities of death by suicide, public mourning, and the clinical symptoms of PTSD. They explain why law enforcement isn’t always the most well-suited to respond to mental health crisis calls and why individuals in the prison system may not always get the mental health support they need. Jonathan opens up about the survivor’s guilt he faced after his brother’s near fatal car accident, and how the trauma of the event altered his family dynamics. 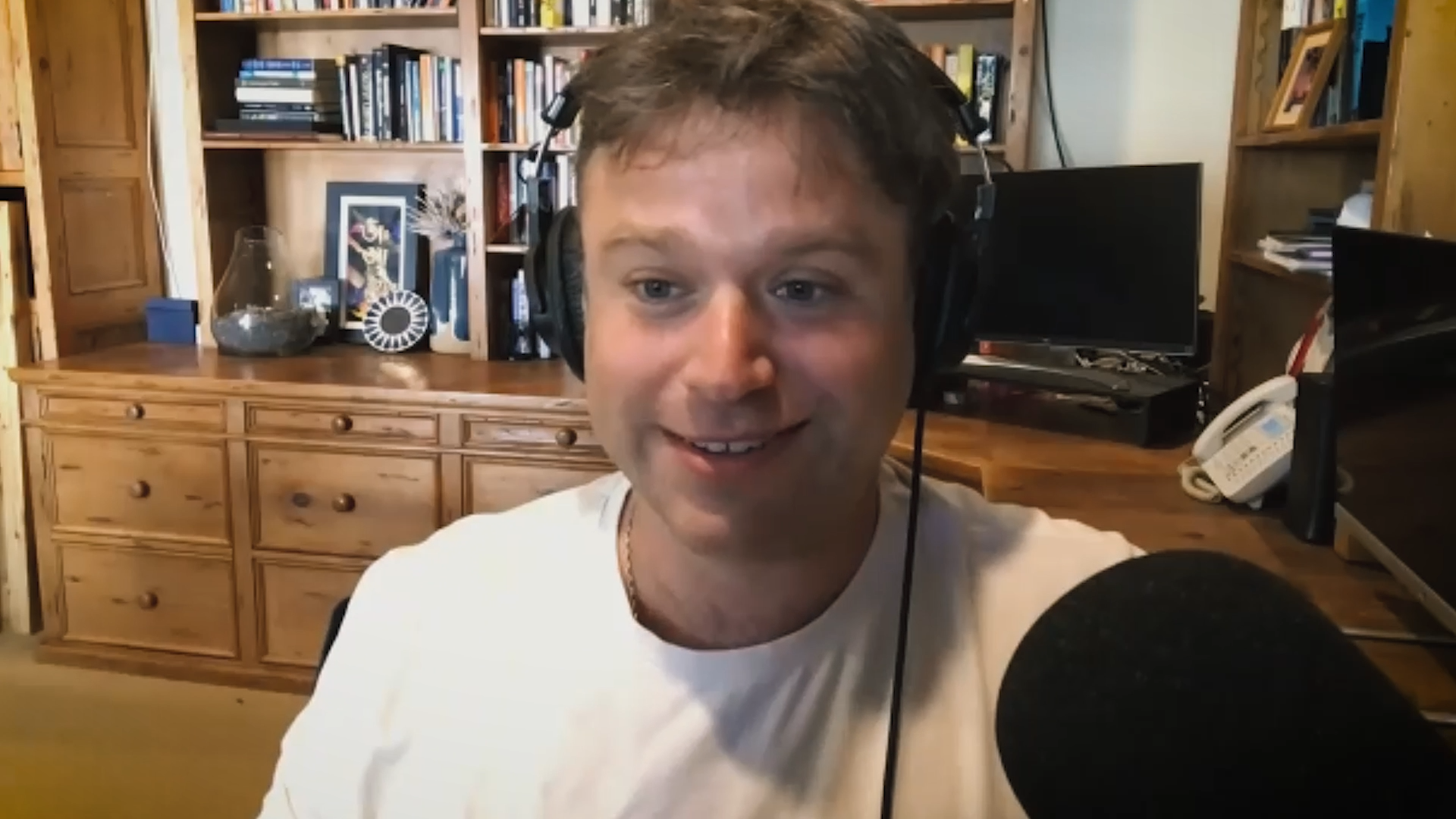 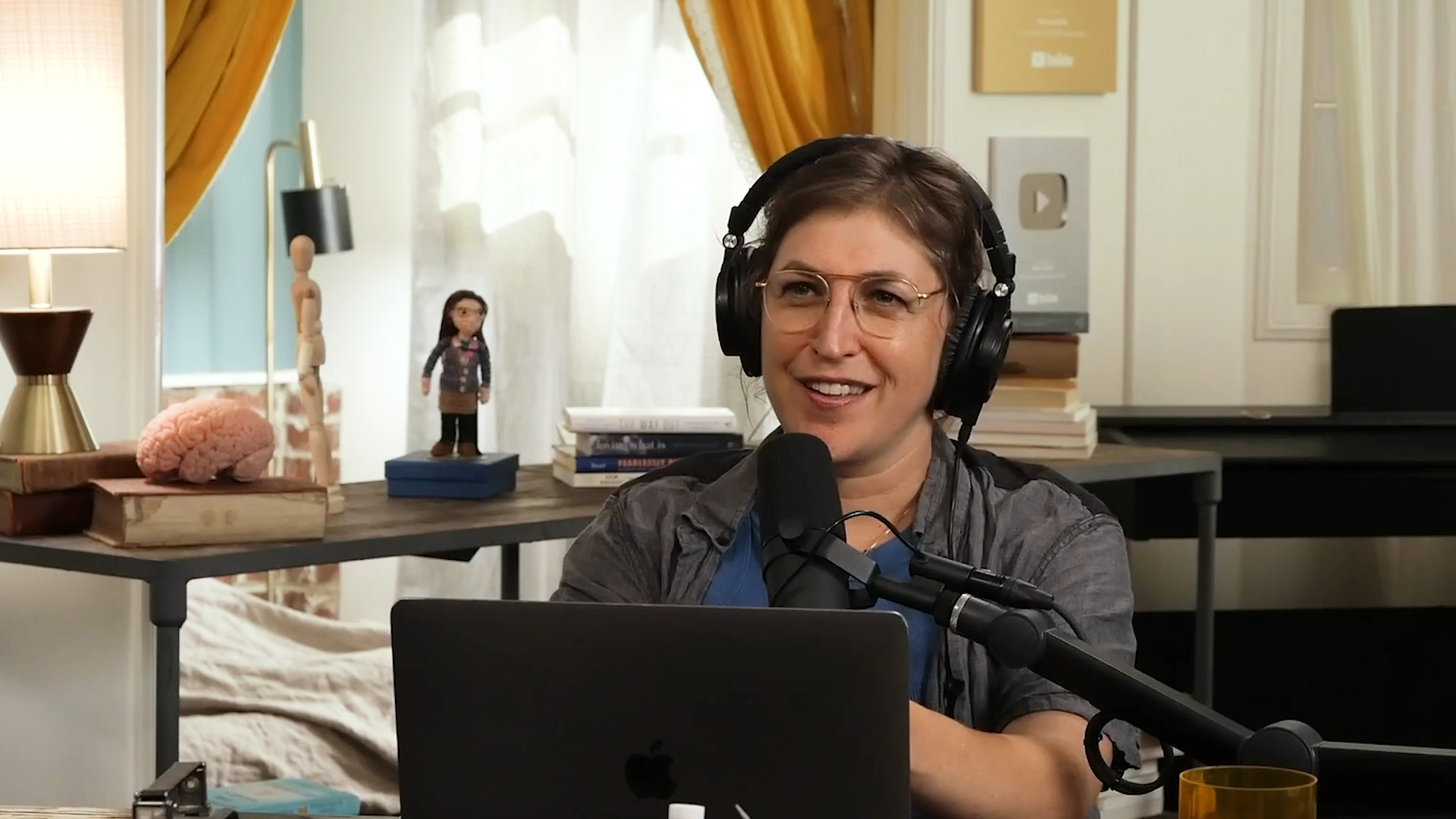 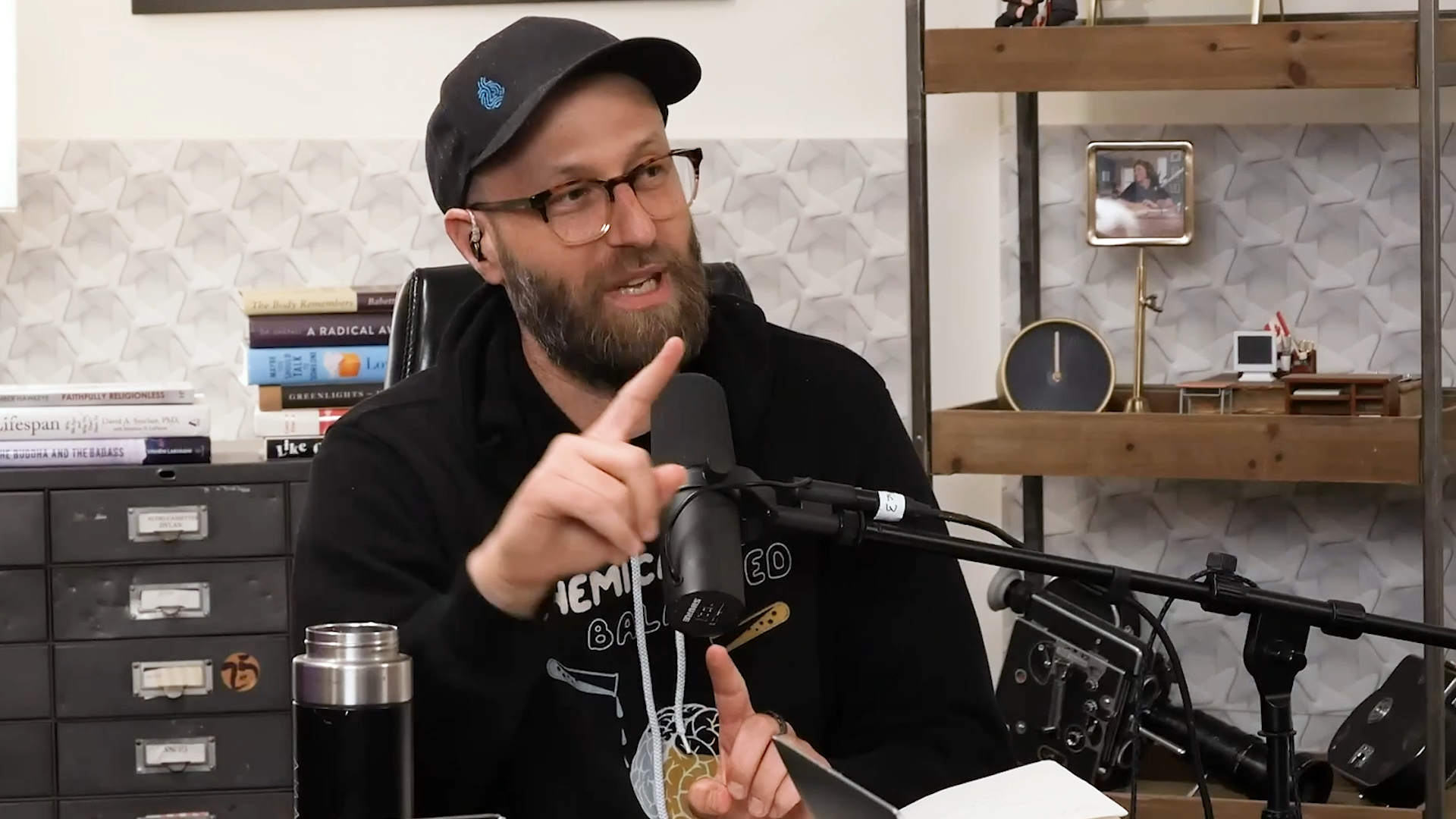 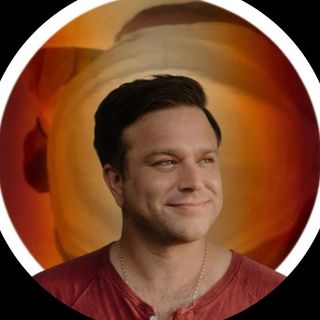 A fast, safe and easy way to send and receive money with friends and family...

What Do Scientists Say About PTSD?

According to the US Department of Veteran affairs 7-8% of the population will experience Post-Traumatic Stress Disorder (PTSD) at some point...

Not Your Traditional Depressant: Neurological Effects of Alcohol

Heroin, methamphetamines, and cocaine are where our minds commonly go when we hear the term, “drug.” However, alcohol accounts for 1 in 10 deaths of...

The Nature of Anxiety

Like most things in science, the heritability of something as amorphous as anxiety is quite complex... 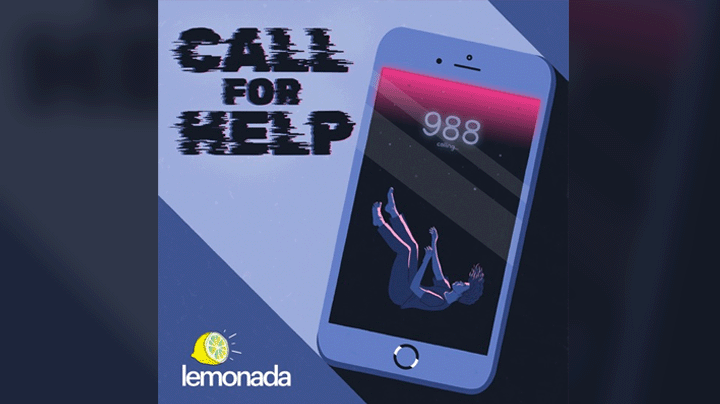 Call For Help (Podcast)
As of July 16, there’s a new three digit option in town: 988, a 24/7 hotline specifically designed to handle mental health crises. In theory, it’s an opportunity to reimagine what crisis response looks like in America, connecting callers in need to comprehensive mental health, substance use, and suicidal crises services including 24/7 local call centers, mobile crisis teams, and stabilization options. In reality, most states aren’t ready. Call for Help looks at the promise and the perils of 988.
Zak Williams' PYM (Prepare Your Mind)
PYM prepares your mind to produce the naturally occurring neurotransmitters that help you feel like yourself again.
See More
Zak Williams on Stress, Recovery, and Mental Health
Zak, son of late actor Robin Williams, is the Co-Founder and CEO at PYM, a mental wellness company rooted in the belief that there is a world where someone can be the best version of themselves simply by establishing easy daily rituals that help support their mind and overall wellbeing.
See More
Zak Williams Wants Us To Better Understand The New 988 Suicide Hotline
Eight years after he lost his beloved father Robin Williams to suicide, Zak Williams is more committed than ever to removing the stigma around mental health and helping people support their mental and overall wellbeing.
See More