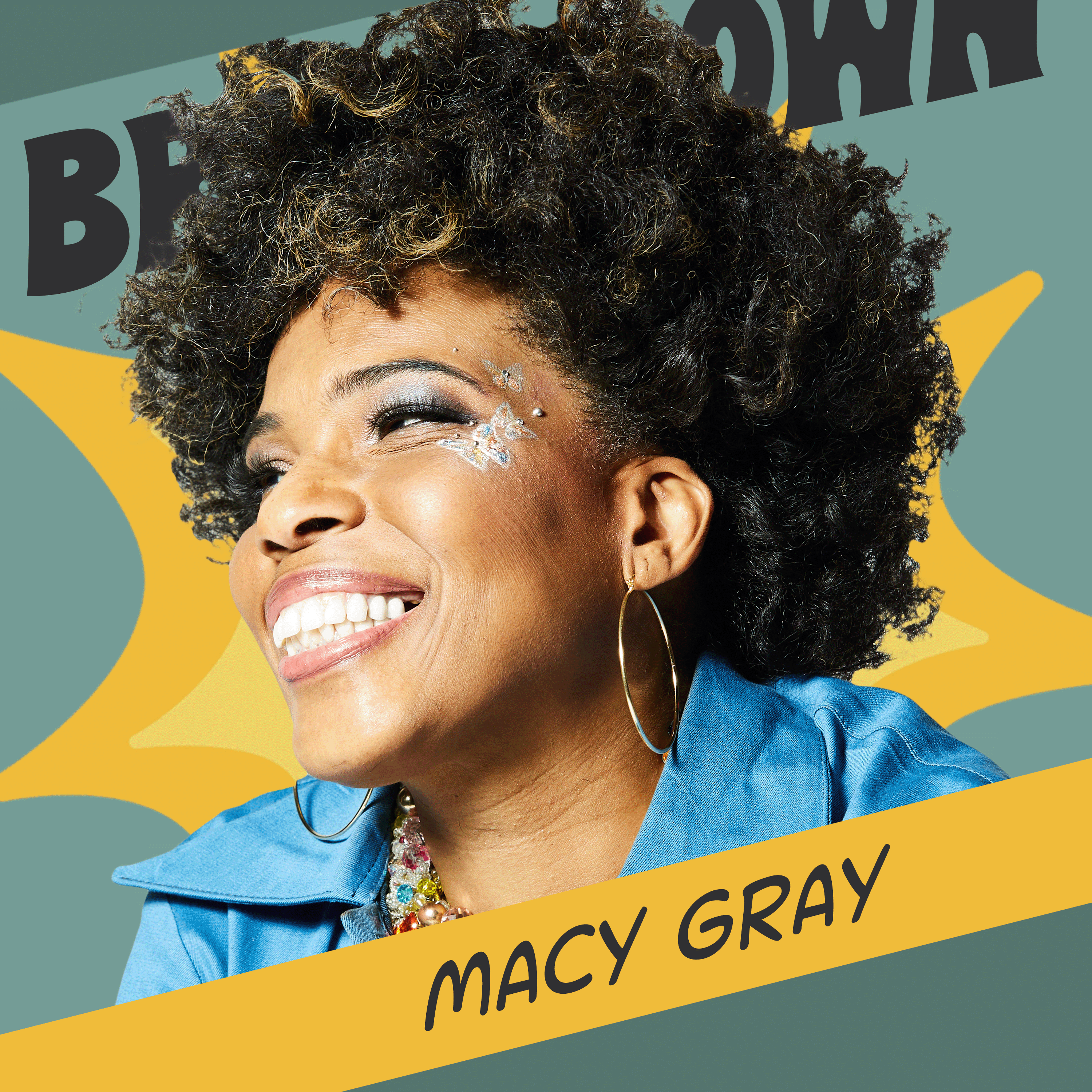 Macy Gray: Listen to the Angels

Macy Gray (singer, songwriter, activist) opens up about her creative approach to songwriting, her bipolar diagnosis, and why the issue of police violence is so close to her heart. She discusses her musical influences, being made fun of for her unique voice as a kid, and the origins of her hit single "I Try." Macy explains the process of making a new album during the pandemic and civil unrest, the data behind police shootings, and her anxiety around mania. Mayim breaks down the differences between bipolar I and bipolar II disorders, features of mania, and why romantic relationships are tipping points for those suffering from bipolar disorder. 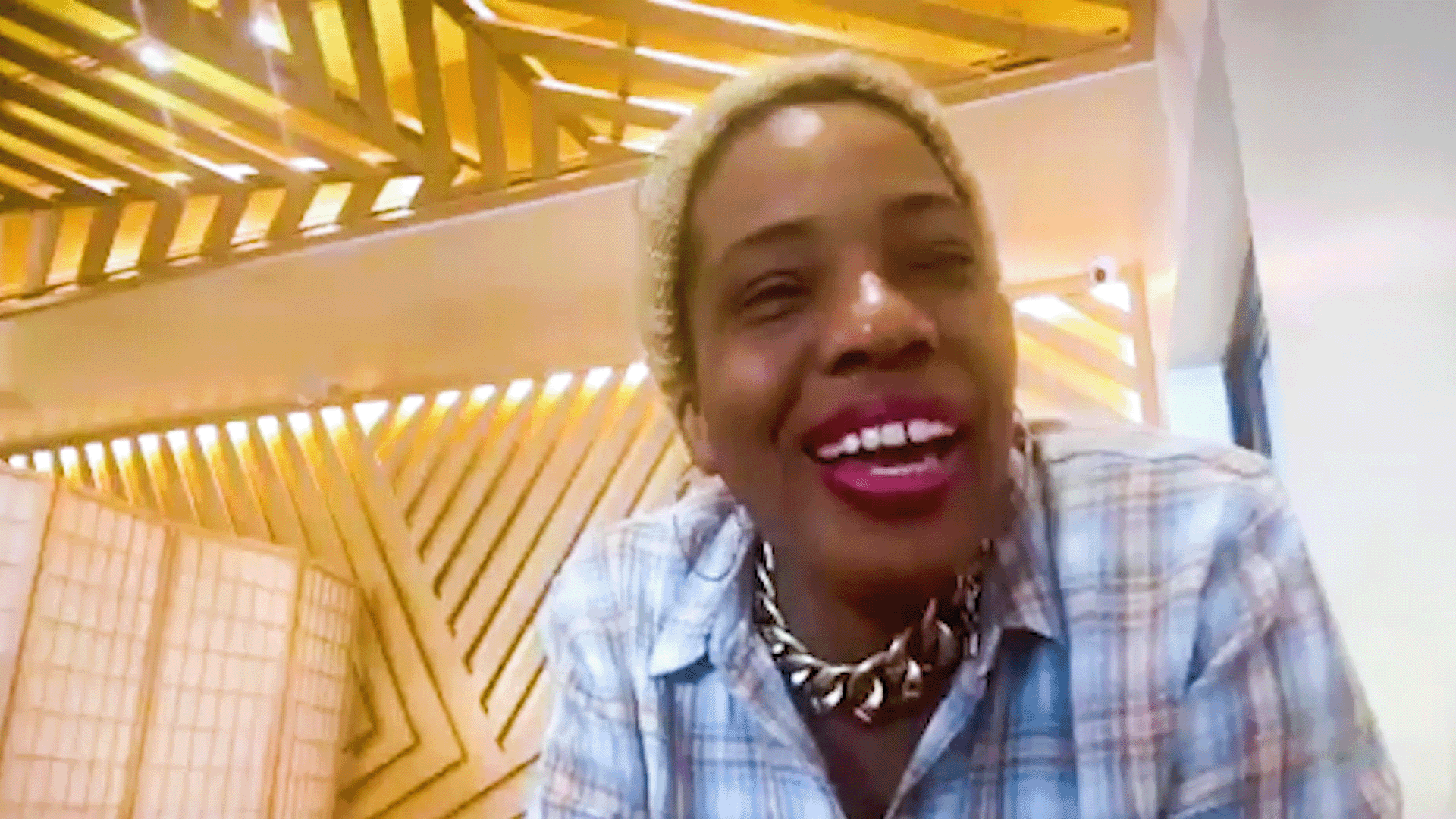 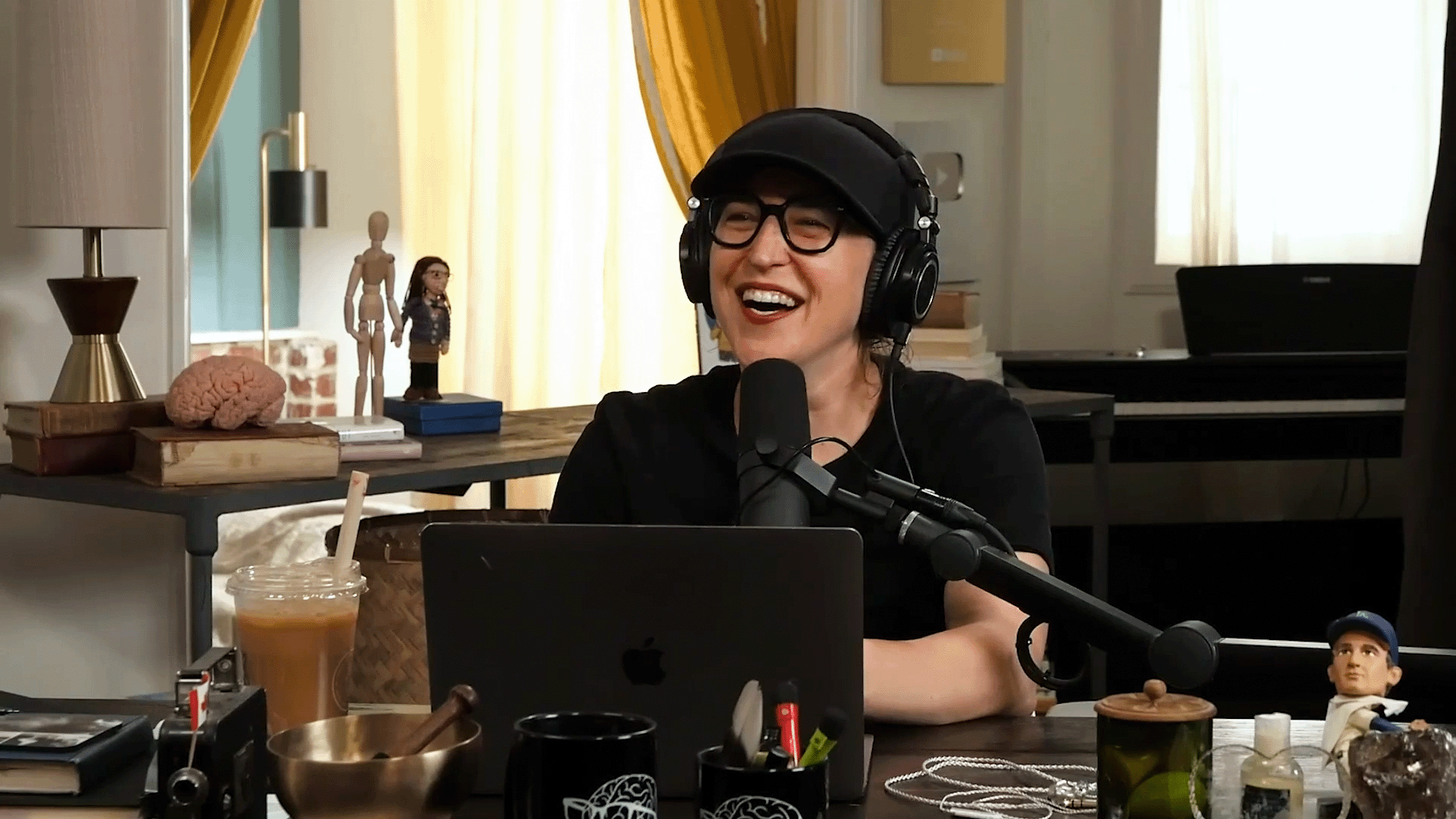 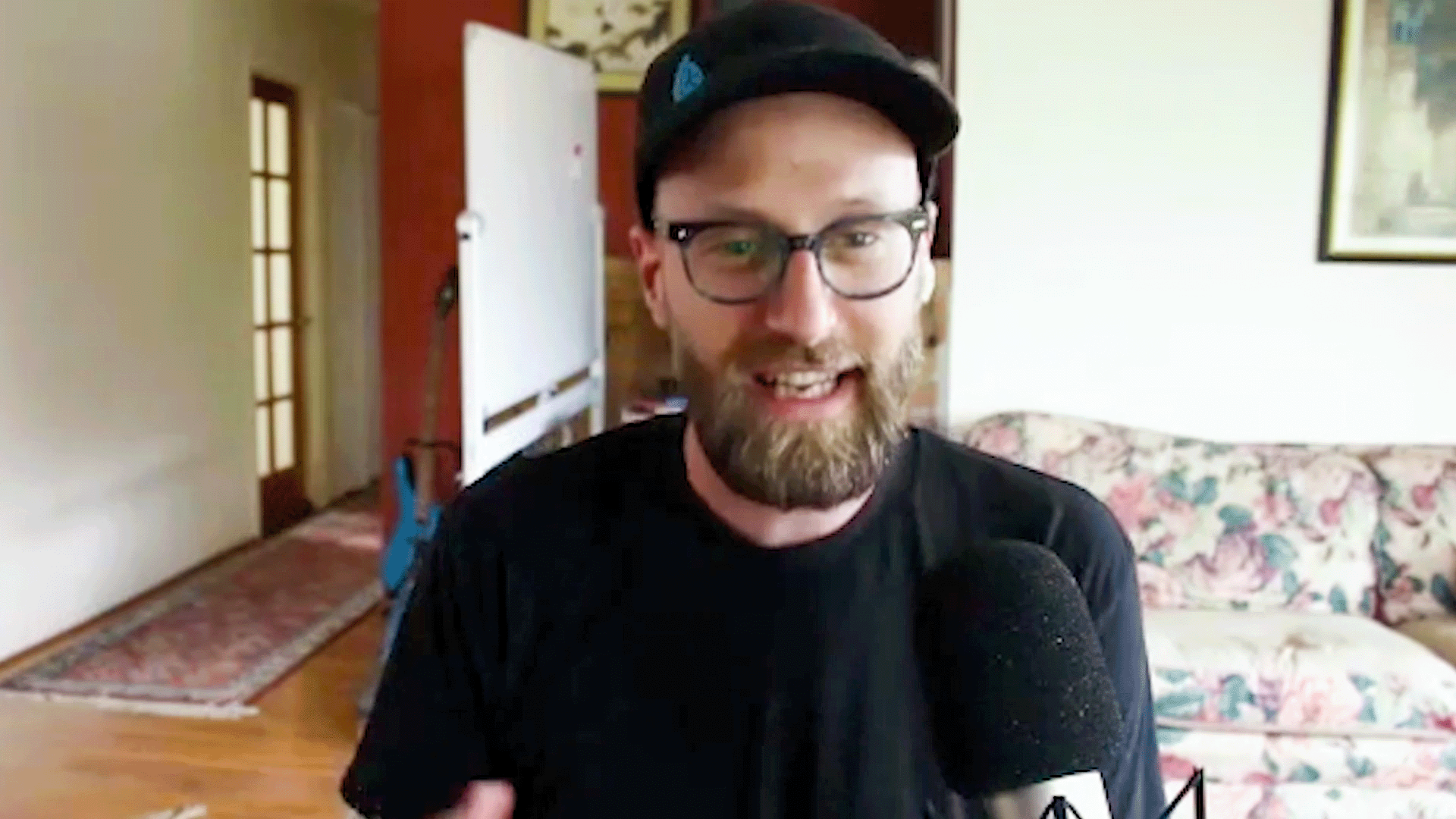 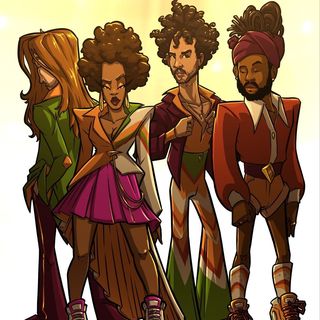 Combatting Complexities: What Is Complicated Grief?

There are few emotional experiences as universal to the human condition as grief. The deep empty sadness that...

The amygdala has been found to be intimately connected to our emotional regulation and social behavior. As you can imagine, altered functioning of the amygdala is commonly...

A Brief History of Grief

Today, I’d like to break down the history of grief theory... 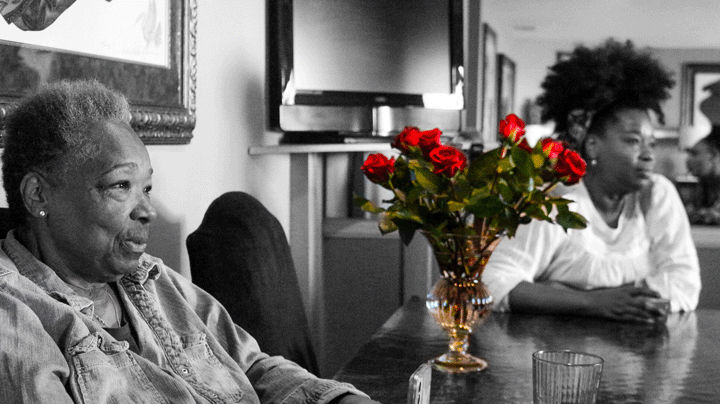 Macy Gray's Organization, My Good
My Good, co-founded by Macy Gray is an effort to bring some good to the families who have lost loved ones due to policy brutality.
Listen to Macy Gray's Full Discography
The musical bodies of work she has produced throughout her career are a testament to her exquisite vision and unyielding devotion to her craft
See More
How Macy Gray Transformed The Pain Of 2020 Into A Beautiful Love Song
The singer talks about the inspiration behind her new single, mental health, and helping families of victims of police shootings grieve.
See More
Macy Gray on Her New Album and Supporting Families Who Have Lost Loved Ones to Police Violence
Macy Gray's new album, The Reset, scheduled to be released this summer, will give Gray a chance to get people dancing again, while carrying messages of activism and healing.
See More