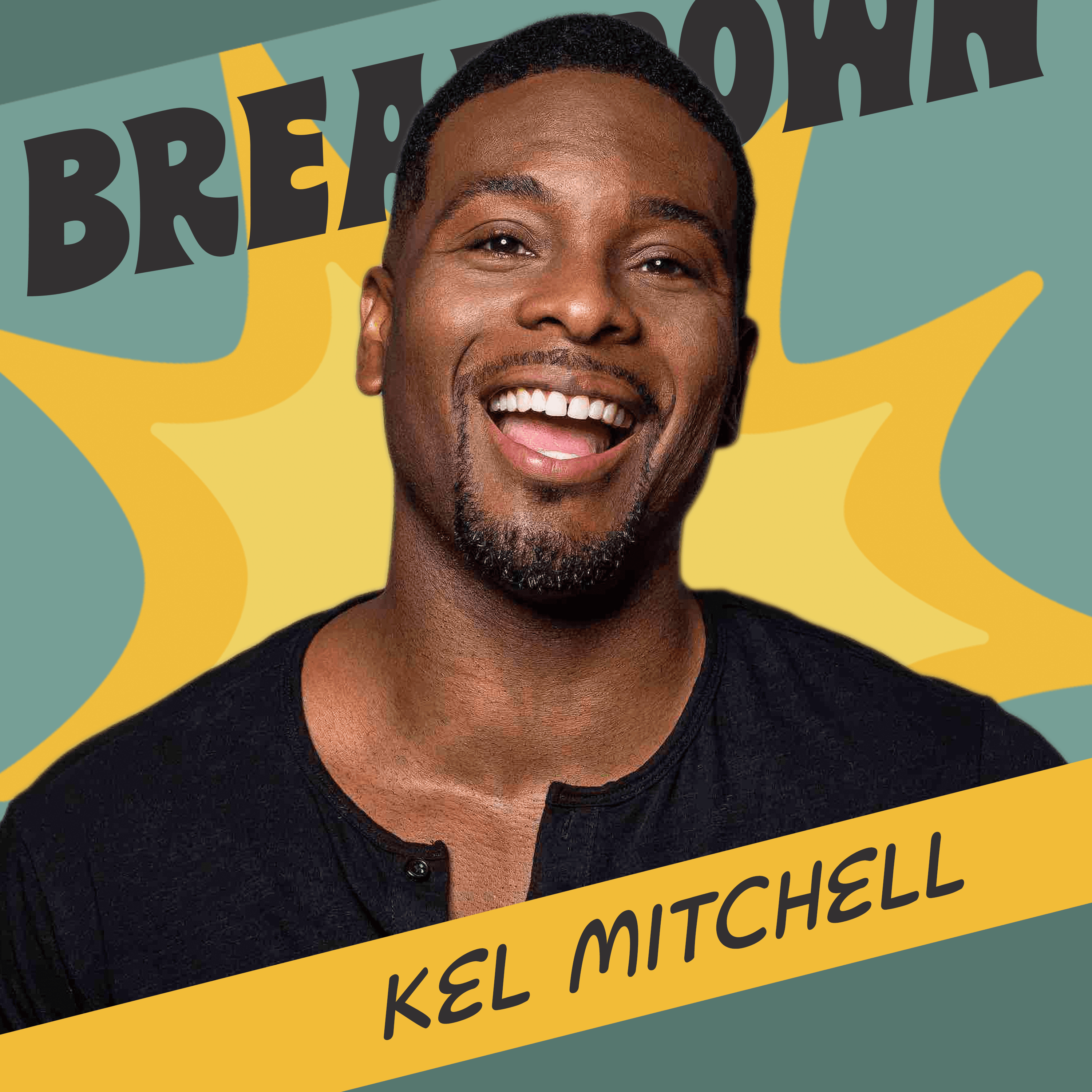 Kel Mitchell (All That, Kenan & Kel, Good Burger, author of Blessed Mode: 90 Days to Level Up Your Faith) joins us to discuss his early career as a 90’s Nickelodeon star and the major life events that shaped him into a youth pastor and the man of faith he is today. He details his class clown and theatre beginnings, finding his comedy partner in Kenan Thompson, and the impact of the diversity shown on All That. Kel draws comparisons between his childhood in the southside of Chicago where he lost loved ones to gun and gang violence and the trauma young celebrities face in Hollywood. He discusses getting married at an early age and dealing with anxiety stemming from confusion over whether people loved him for his comedy characters or his true self. Kel opens up about his suicide attempt, how his faith led him to pursue a path toward mental wellness, and his journey to becoming a youth pastor. Mayim and Kel consider the mental health impact of living in communities touched by violence and intergenerational trauma. 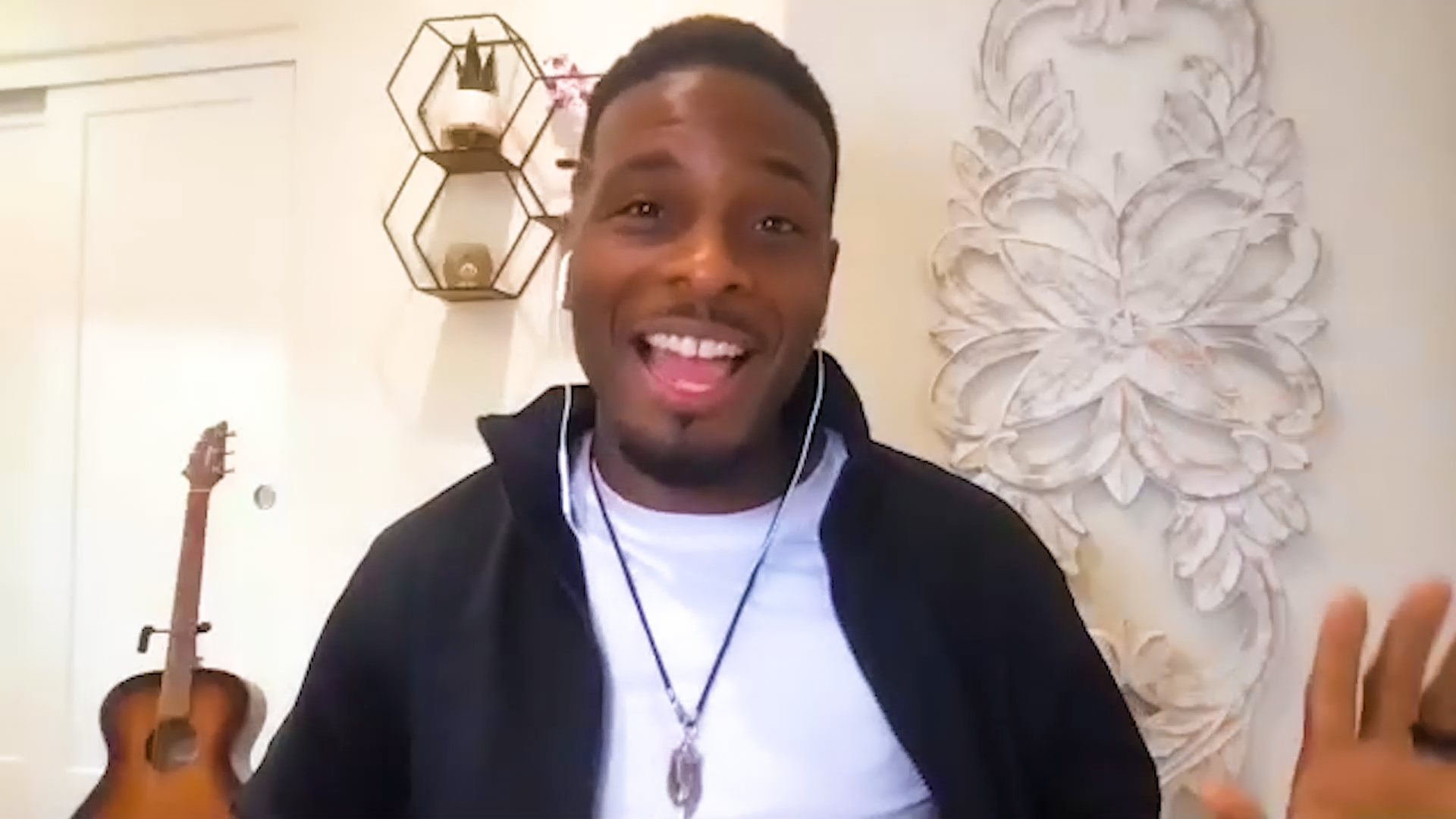 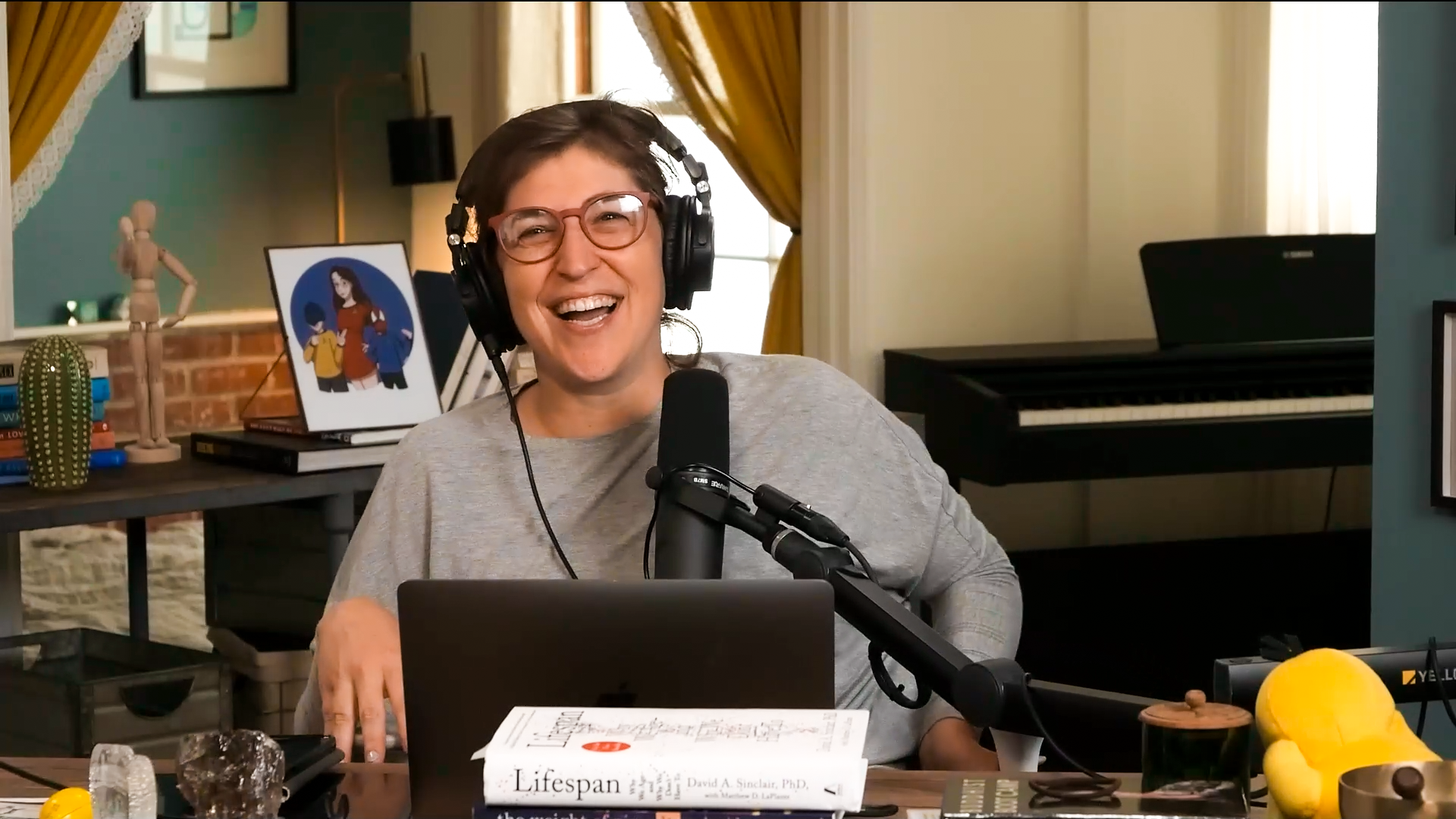 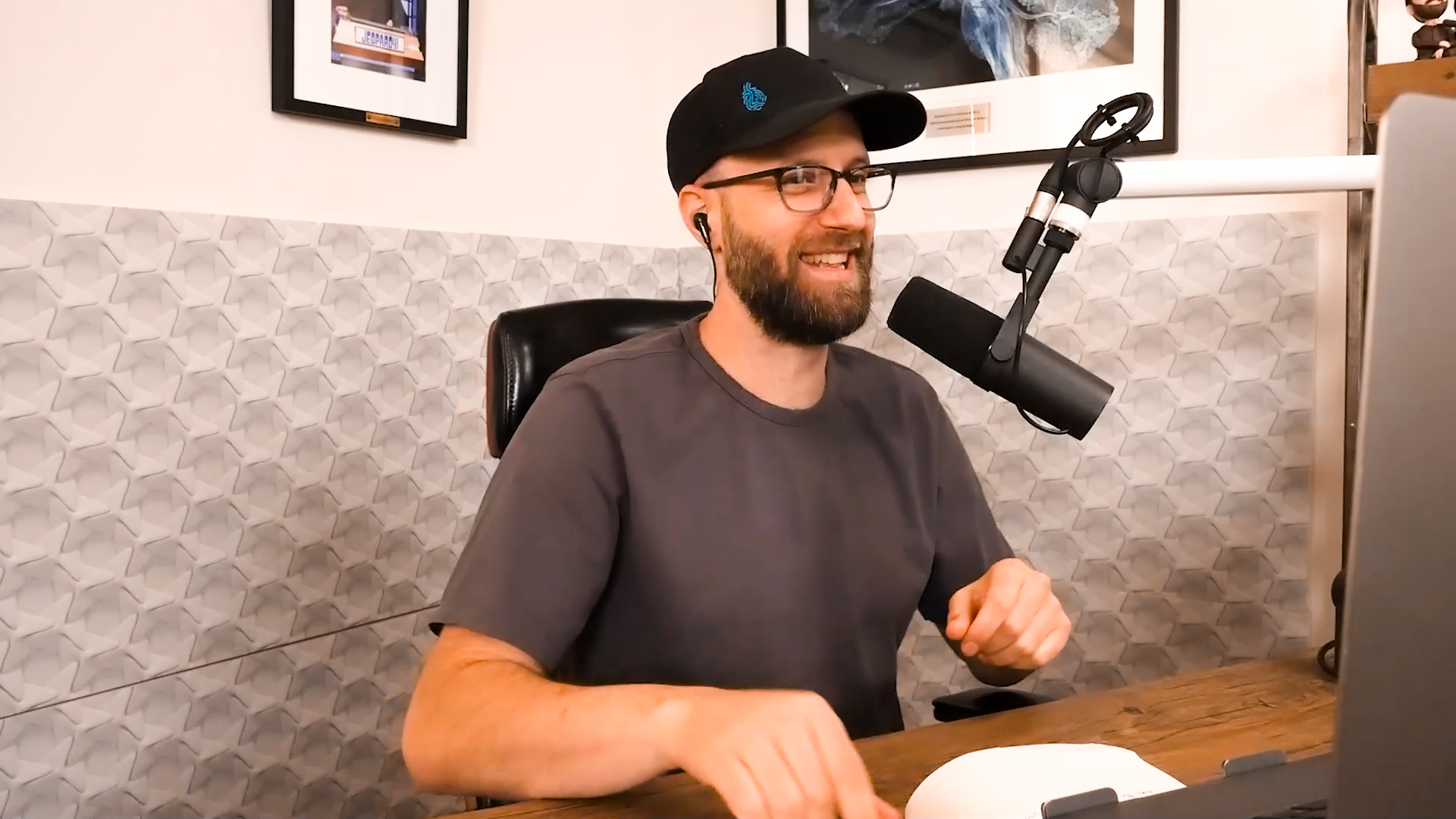 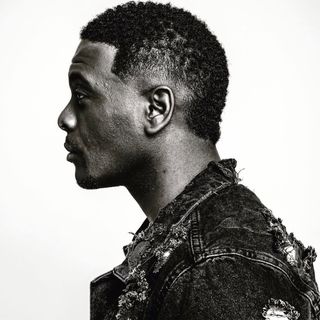 Bringing you knowledge from top nonfiction and podcasts, so you can learn anytime, anywhere.

For many people, prayer is an incredibly meditative practice. Taking time to focus internalities and... 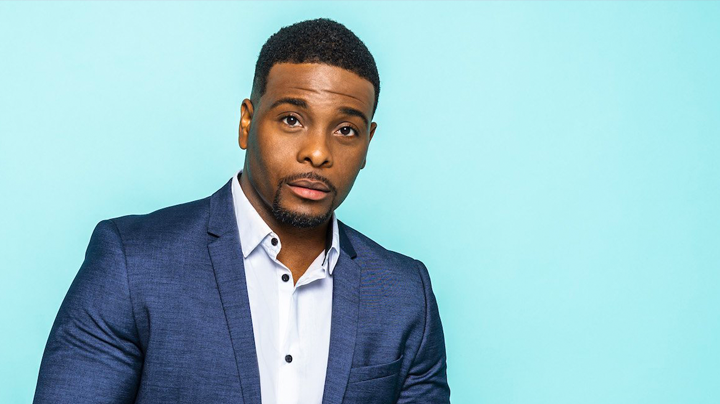 Kel Mitchell's Website is Live! Check it out...
Get all that and more on Kel's website. From videos, to motivation, to merch, and news, you can find everything Kel related here...
(Watch) KelTV: Videos and More!
From the memories you love him most from to new videos that will crack you up, check out Kel's library of video content...
See More
Soulful Sunday Series
Join Youth Pastor Kel Live every Tuesday @ 3:30pm for Bible Study & every Sunday @ 1:00pm for Church Service Exclusively on Instagram on @myspiritfood
See More
MTV's Deliciousness
Serving up up funny clips ranging from comfort food cravings to barbecue disasters and home chef failures.
See More