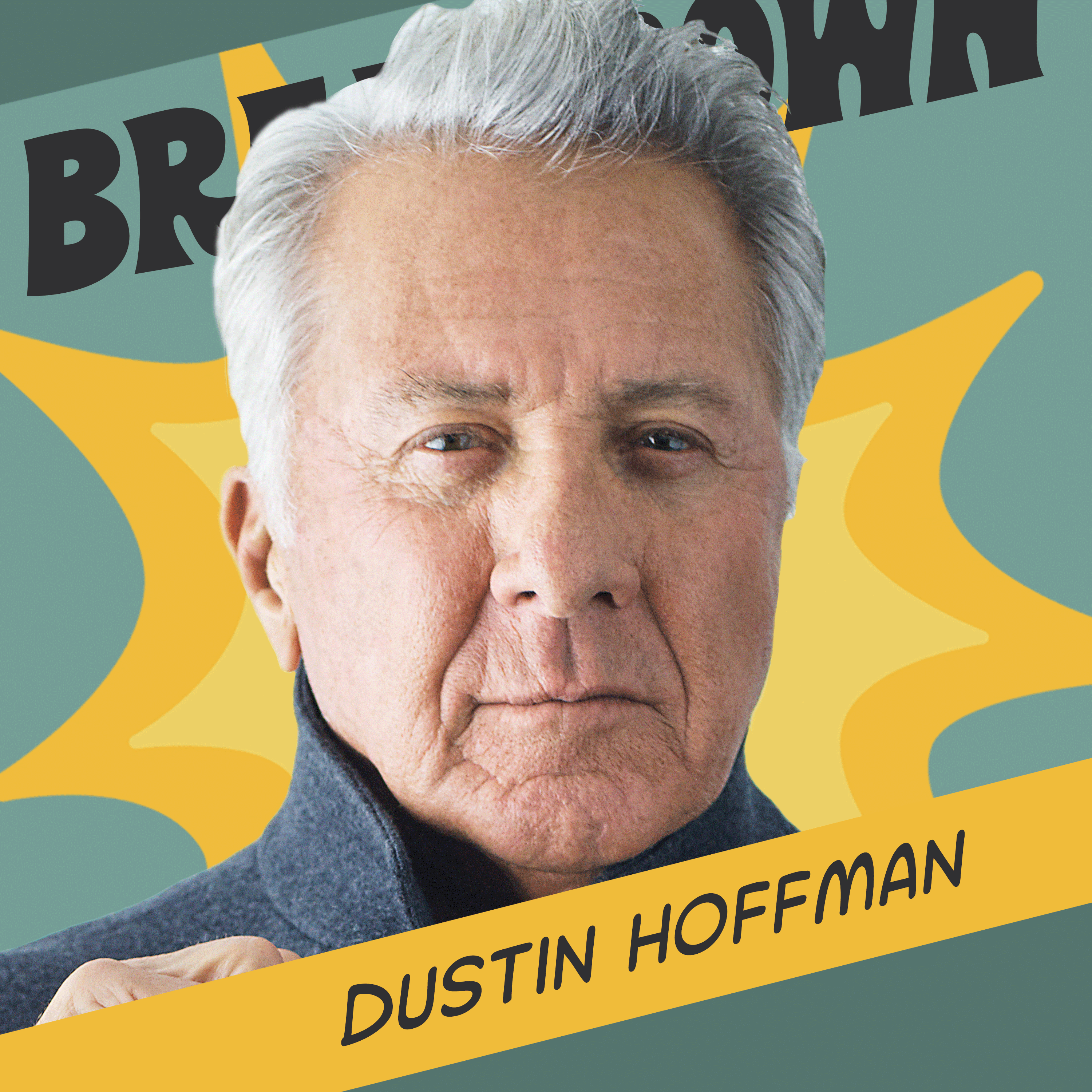 Dustin Hoffman: Emerge from the Wallpaper

Dustin Hoffman (The Graduate, Kramer vs. Kramer, Rain Man, As They Made Us) stops by the studio in person to open up about his childhood, his time working as an attendant in a psychiatric facility, and going to acting school with fellow legendary actors Gene Hackman and Robert Duvall. He and Mayim discuss the power of music, the science of acting, and the psychological awareness that comes with Dustin’s performances. Dustin explains why he is so observant and in touch with his emotions and his thoughts about death and spirituality, and Mayim breaks down hypervigilance. Dustin reveals what it was like to be directed by Mayim in her new film, As They Made Us. 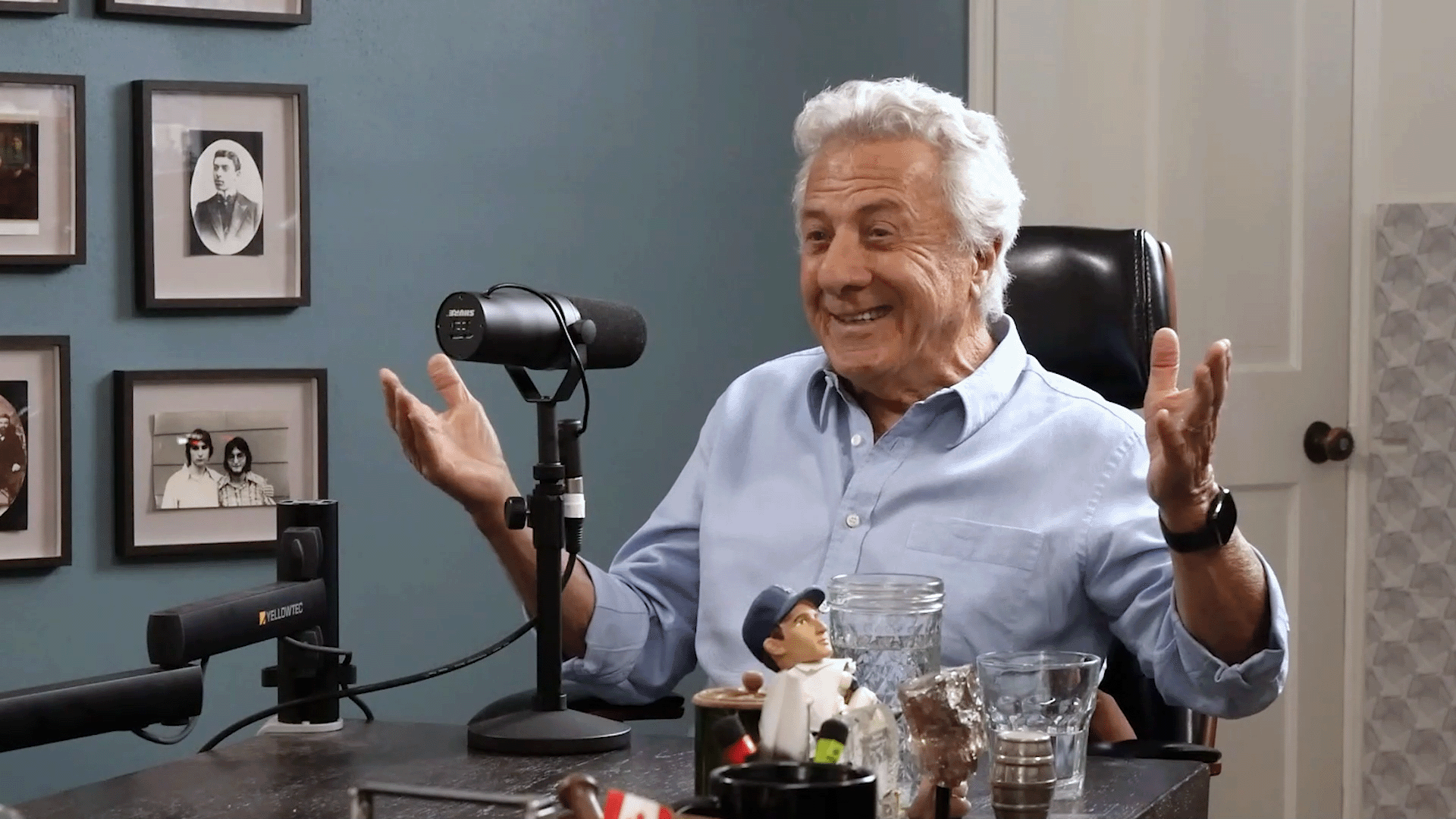 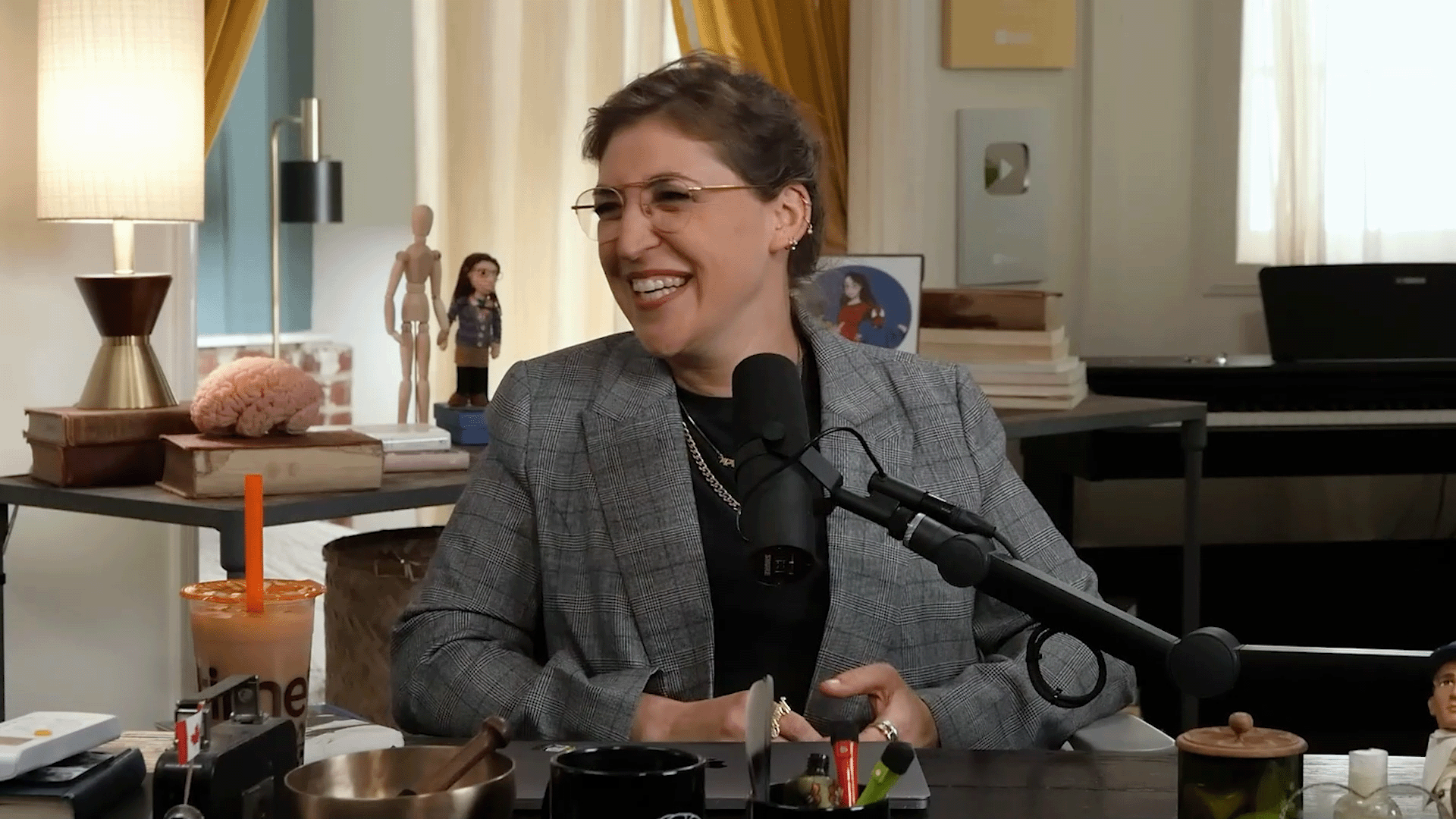 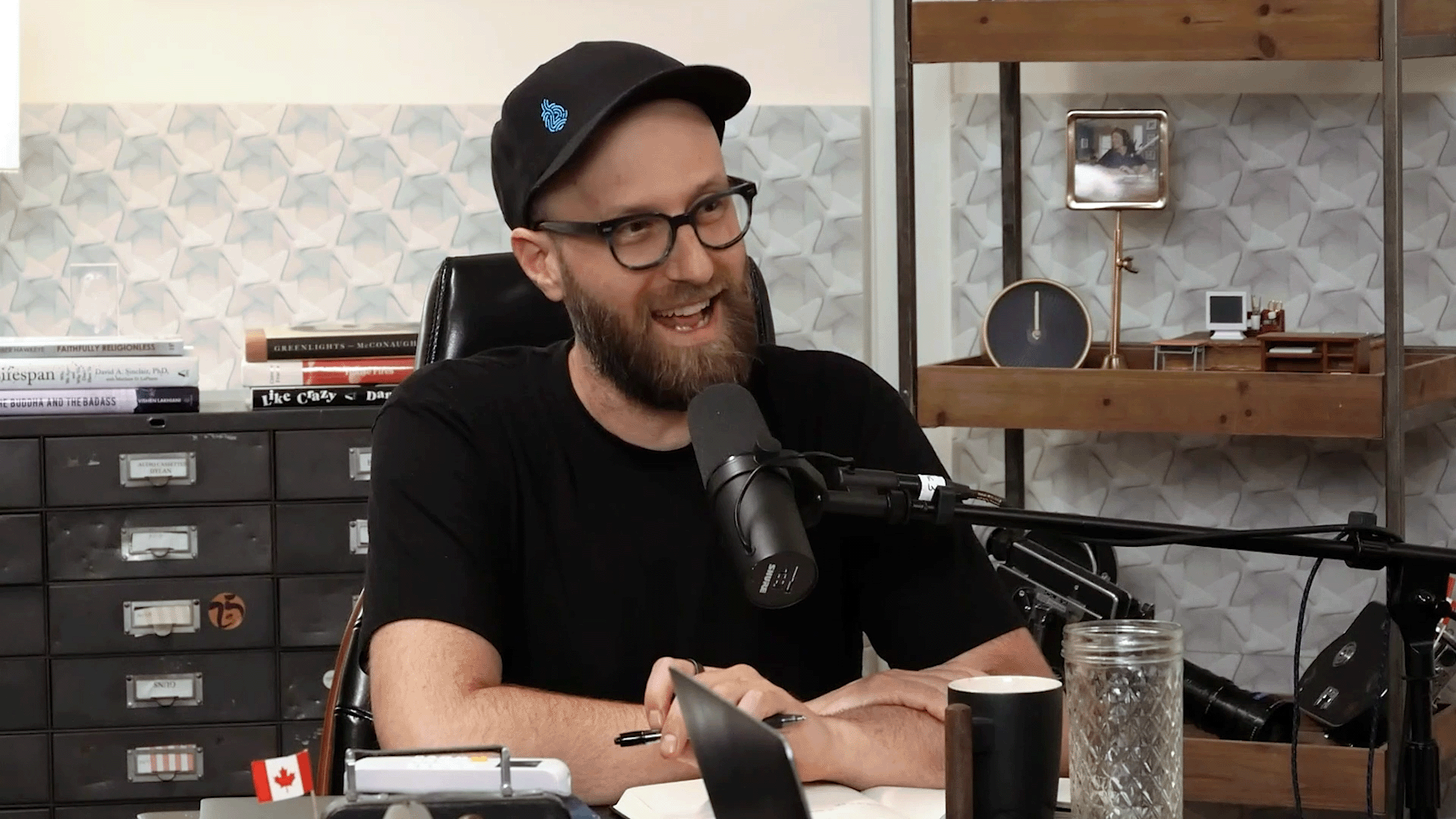 Organize your money, simplify your life...

Looking to take your business to the next level this year? Look no further...

If It’s Not One Thing It’s Your Mother: Familial Stress & How to Handle It

How our family patterns impact our stress and anxiety.

Focused and In Frame: How Our Perception Affects Our Language

The visual cues we gain from observing the movements of someones lips play a large role in how our brain...

The Caregiver’s Greatest Skill: A Guide to Motivational Interviewing

Each and every one of us plays an important role in the social support network of somebody close. Whether you are... 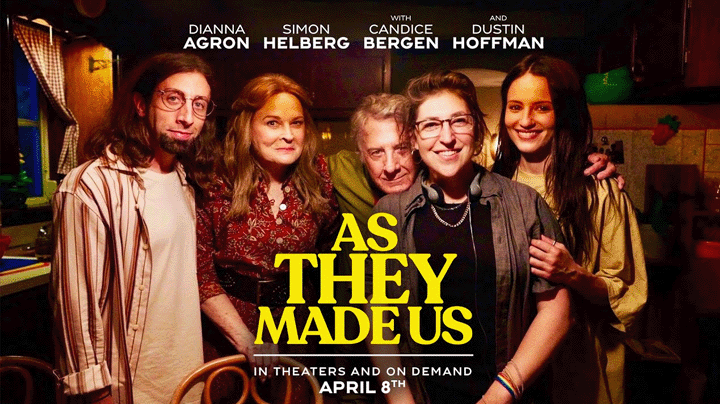 Mayim Bialik Reflects on Her Emotional Directorial Debut ‘As They Made Us’
Mayim Bialik's family-centric directorial debut engages with sure-handed rhythm and veterans Dustin Hoffman and Candice Bergen in key parts. Here she reflects on her time with the cast ahead of the film's release.
Dustin Hoffman on His Screen Test for THE GRADUATE
A new interview with Dustin Hoffman in which he shares about the life-changing experience of working on the film. Here, he talks about his initial screen test for the role (opposite Katharine Ross), and how Nichols helped him hone his nervous energy into one of modern cinema’s most memorable performances.
See More
Dustin Hoffman Throughout the Years
A glimpse at Dustin Hoffman throughout his multi decade career in this industry.
See More