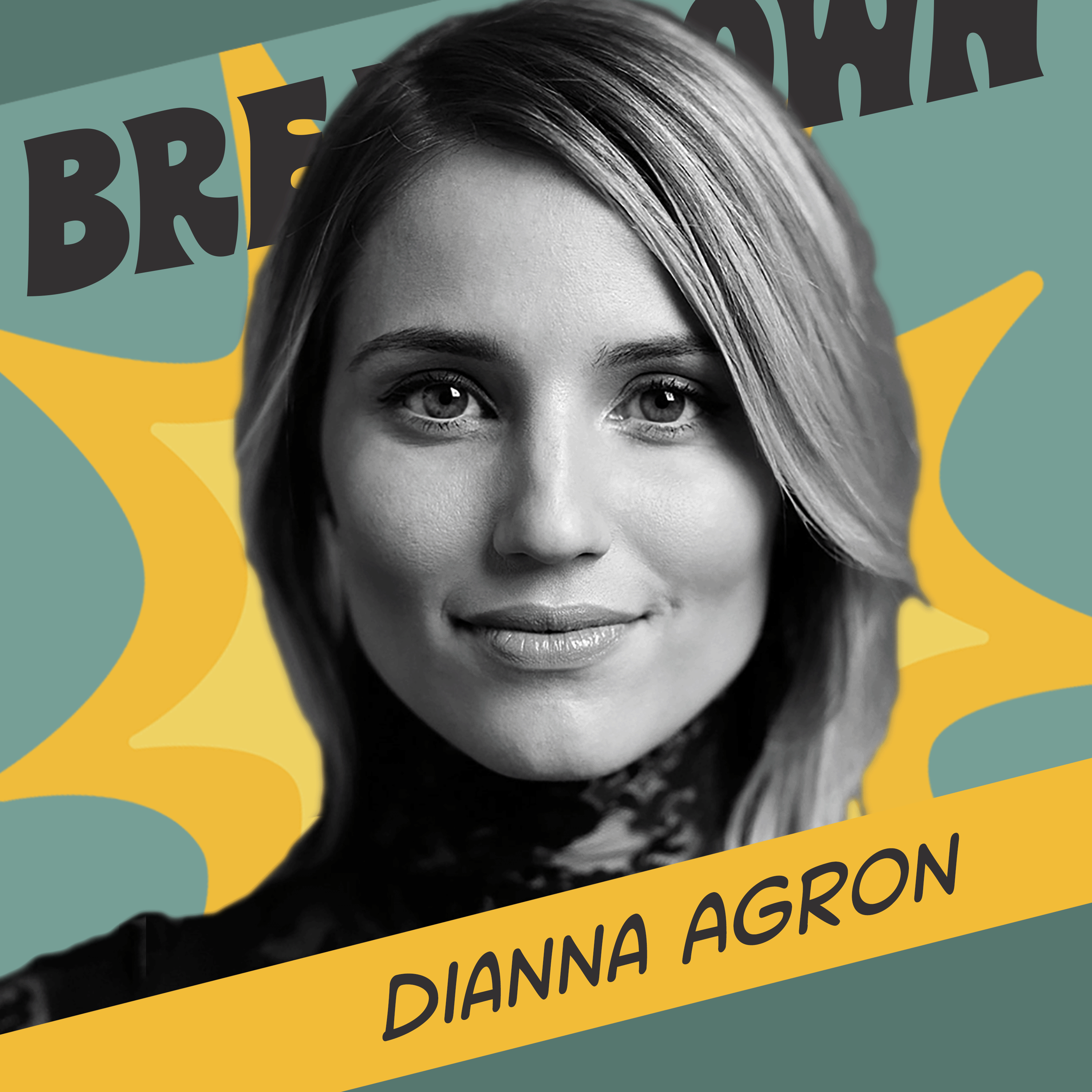 Dianna Agron (As They Made Us, Glee, Acid Man, Shiva Baby) joins us to discuss what it was like to work with Mayim on her new film, As They Made Us. She opens up about her experiences growing up in hotels and her family’s struggles after her father’s multiple sclerosis diagnosis. Mayim and Dianna bond over the scrutiny they faced while publicly coming of age on a television show, the inclination to make art after processing grief, and the benefits of healthy compartmentalization. Mayim explains the process of writing her film in response to the loss of her father and why Dianna’s character was the most difficult for her to write. She discusses body and emotional awareness in another installment of Moments of Peace and Calm. 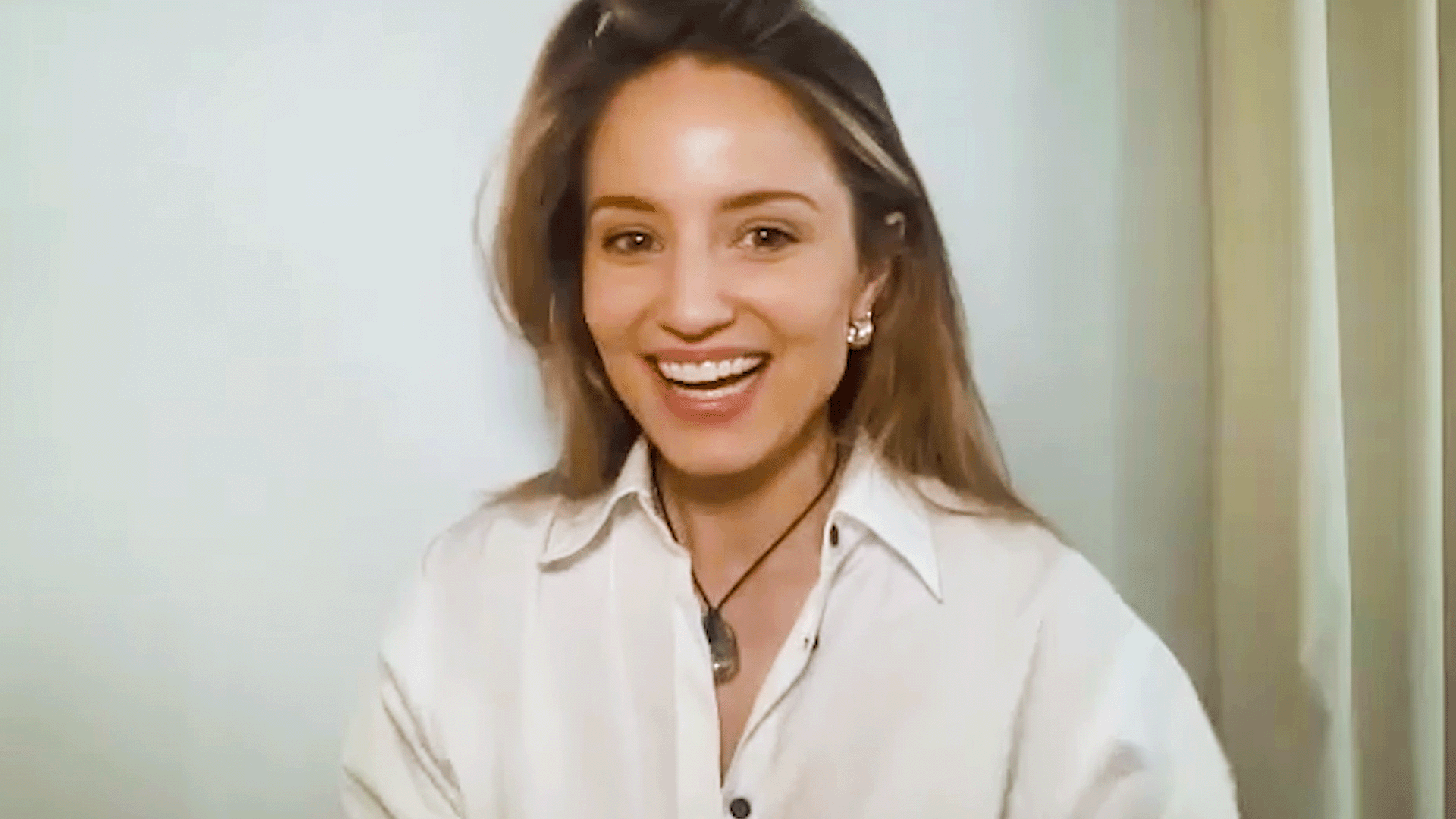 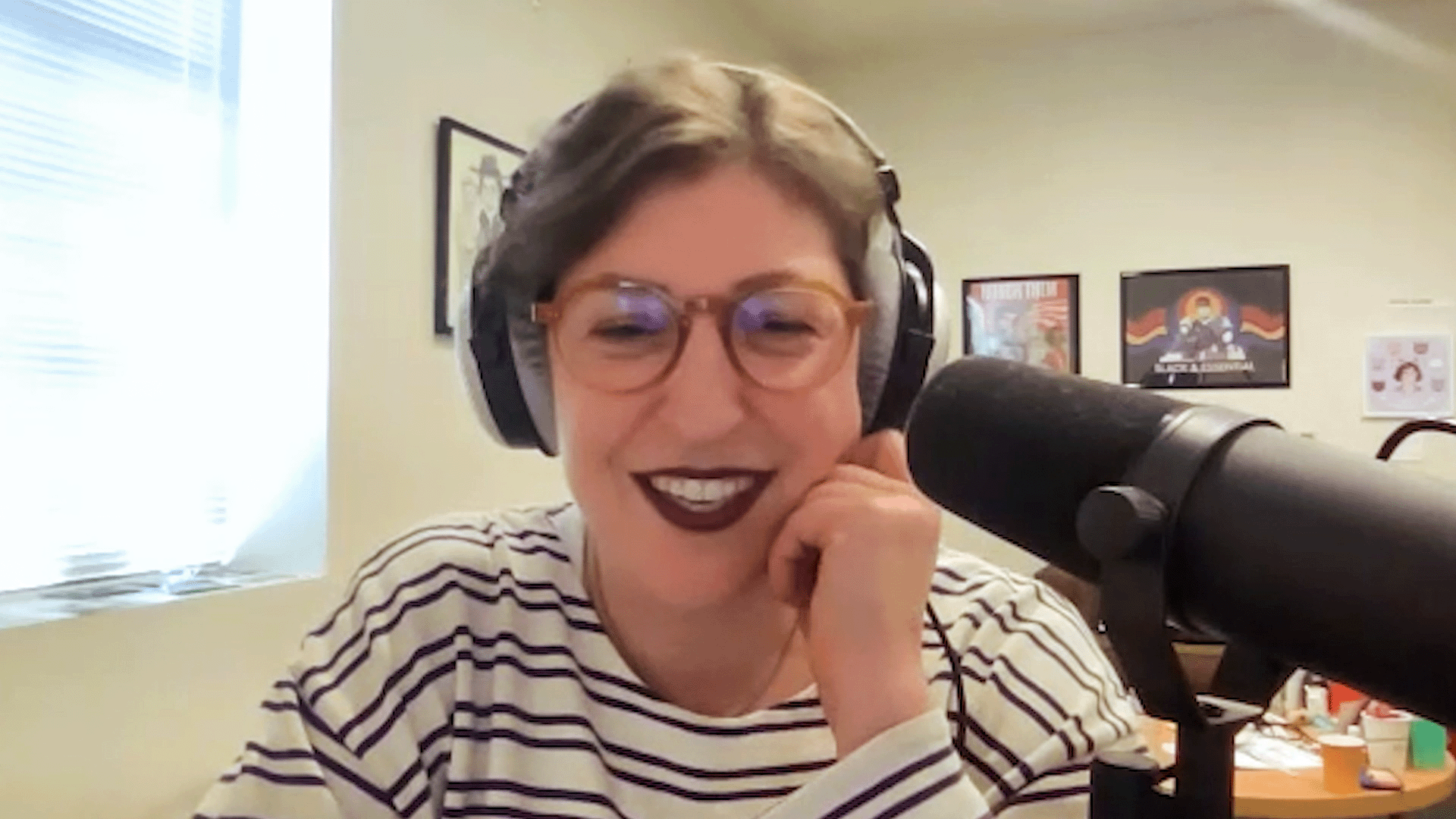 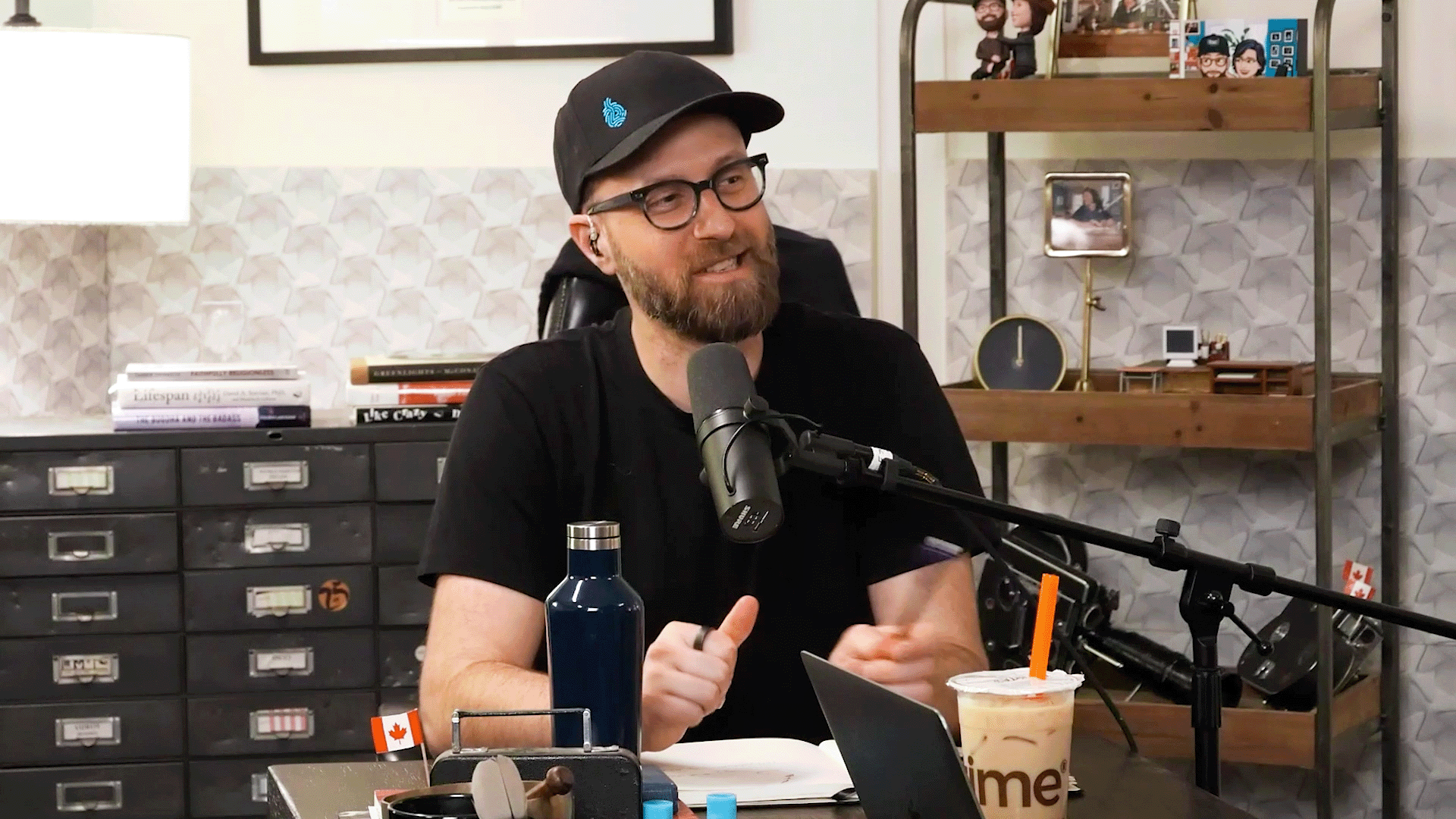 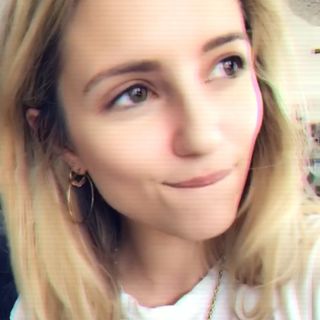 Have No Fear, Shed A Tear: the Evolutionary Significance of Crying

Crying, in the traditional sense, is a uniquely human phenomena. Humans are the only animals to shed tears in...

The Caregiver’s Greatest Skill: A Guide to Motivational Interviewing

Each and every one of us plays an important role in the social support network of somebody close. Whether you are... 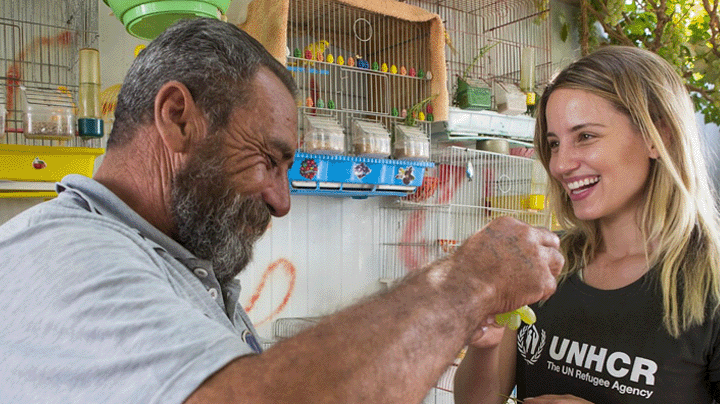 Dianna Agron's work with UNHCR | The UN Refugee Agency
Actor, singer, and dancer Dianna Agron began supporting UNHCR, the UN Refugee Agency, in May 2016 when she visited resettled refugees in Austria. Dianna subsequently travelled with UNHCR to Jordan to meet with Syrian refugees living in towns and cities, as well as refugee camps. Through interviews and social media Dianna actively encouraged her friends, family and fans to get behind the #WithRefugees campaign calling for world leaders to act in solidarity and take shared responsibility in their response to the global refugee crisis. She signed the petition and added her voice to our #WithRefugees campaign film alongside fellow high-profile supporters, refugees and UNHCR staff from around the world.
Dianna Agron Returns to Café Carlyle
Acclaimed singer, dancer and actress Dianna Agron returns to the Café Carlyle, March 29 – April 9. For her third run at Café Carlyle, Dianna will be performing beloved jazz standards of the sixties and seventies with the central theme of love. By way of the hit TV show Glee, selling more than twelve million albums worldwide and tackling two major tours, she is no stranger to the stage. She thrilled to bring her voice back to the Café this season.
See More
Dianna Agron Joins Dustin Hoffman, Candice Bergen in Mayim Bialik’s ‘As Sick as They Made Us’
Dianna Agron, best known for her starring turn in Glee, has joined the bold-faced names in As Sick as They Made Us, an indie drama that Mayim Bialik is directing. The former star of Blossom and The Big Bang Theory also wrote the script.
See More