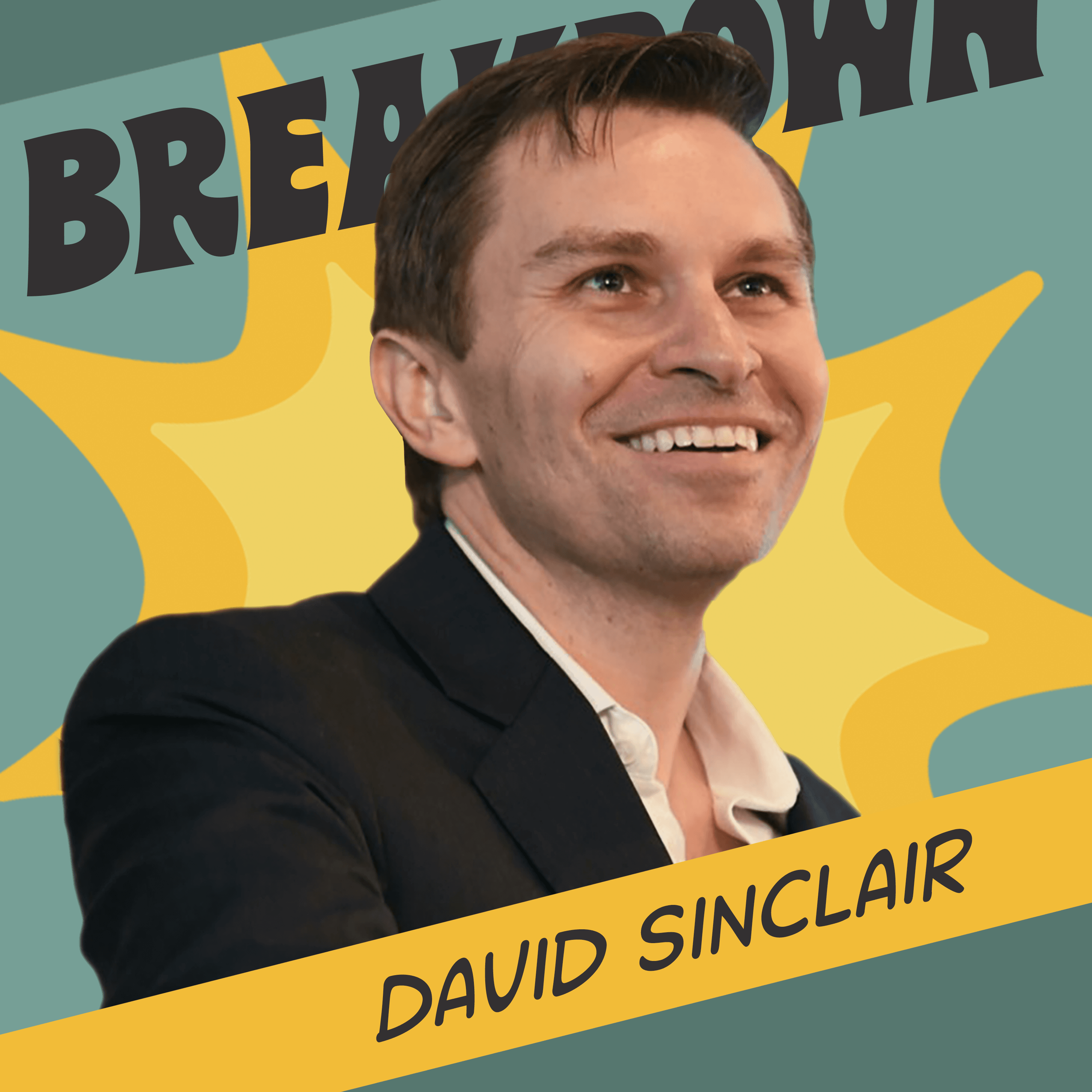 David Sinclair (biologist, Professor of Genetics at Harvard Medical School, and author of Lifespan: Why We Age and Why We Don’t Have To) discusses ways we can extend our lifespan and the work he’s doing to slow and reverse aging brain cells. He details the best lifestyle changes and emerging technologies available now to prevent most diseases until our 80’s, increase longevity, and even reverse the effects of aging. David opens up about his mental health struggles stemming from his own insecurities and frustrations with the planet, how his mother’s passing changed his outlook on life, and the dream he had that influenced his research and became a turning point in his career. After debating about intermittent fasting, Mayim and David examine the thread between solving problems in medicine, economics, and sociology, the effects of stress on the aging process, and mental health components tied to the aging brain. Mayim considers the amount of resources needed if humans lived longer, and the impact western culture’s attitude about aging might have on an increased lifespan. 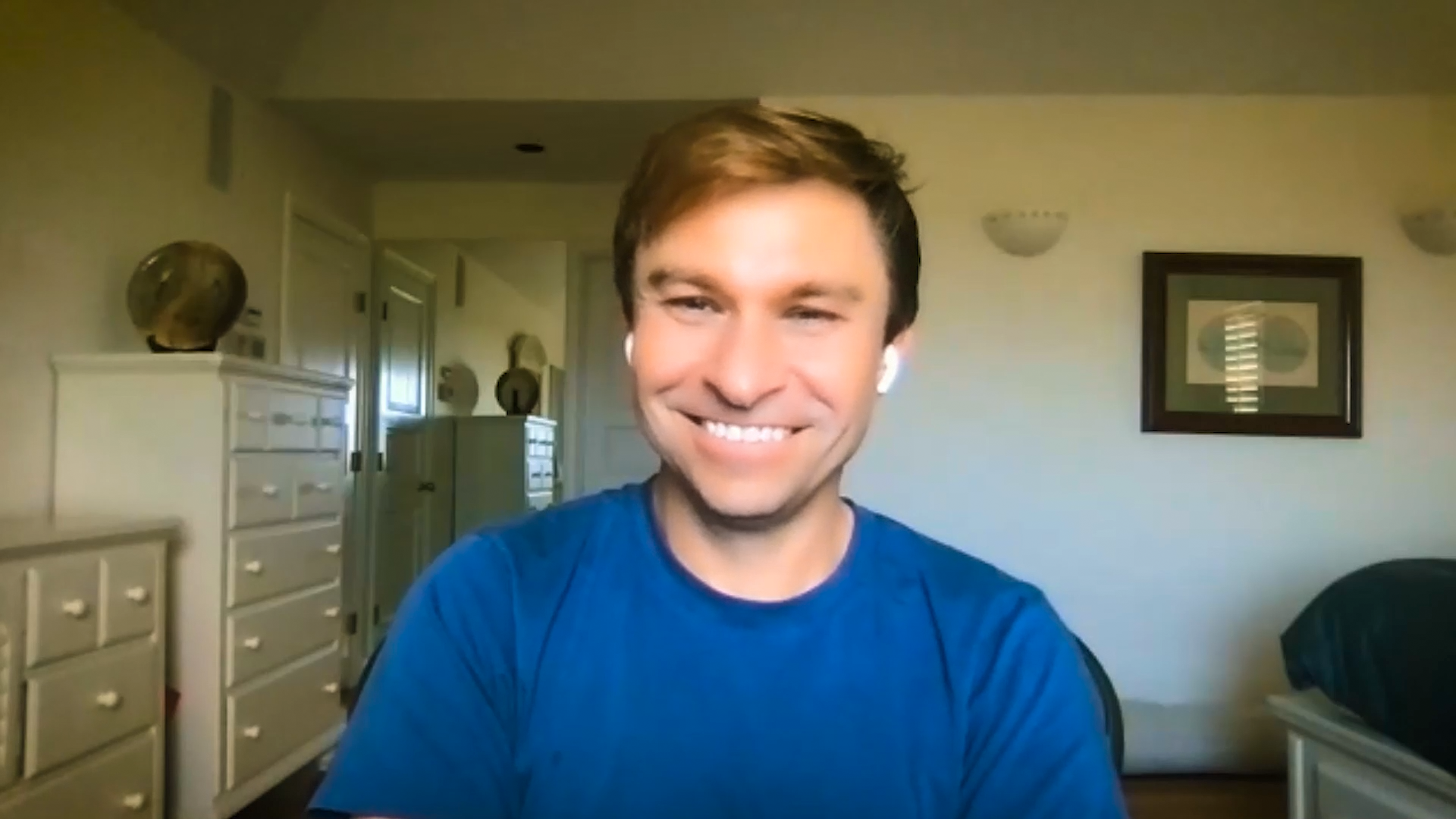 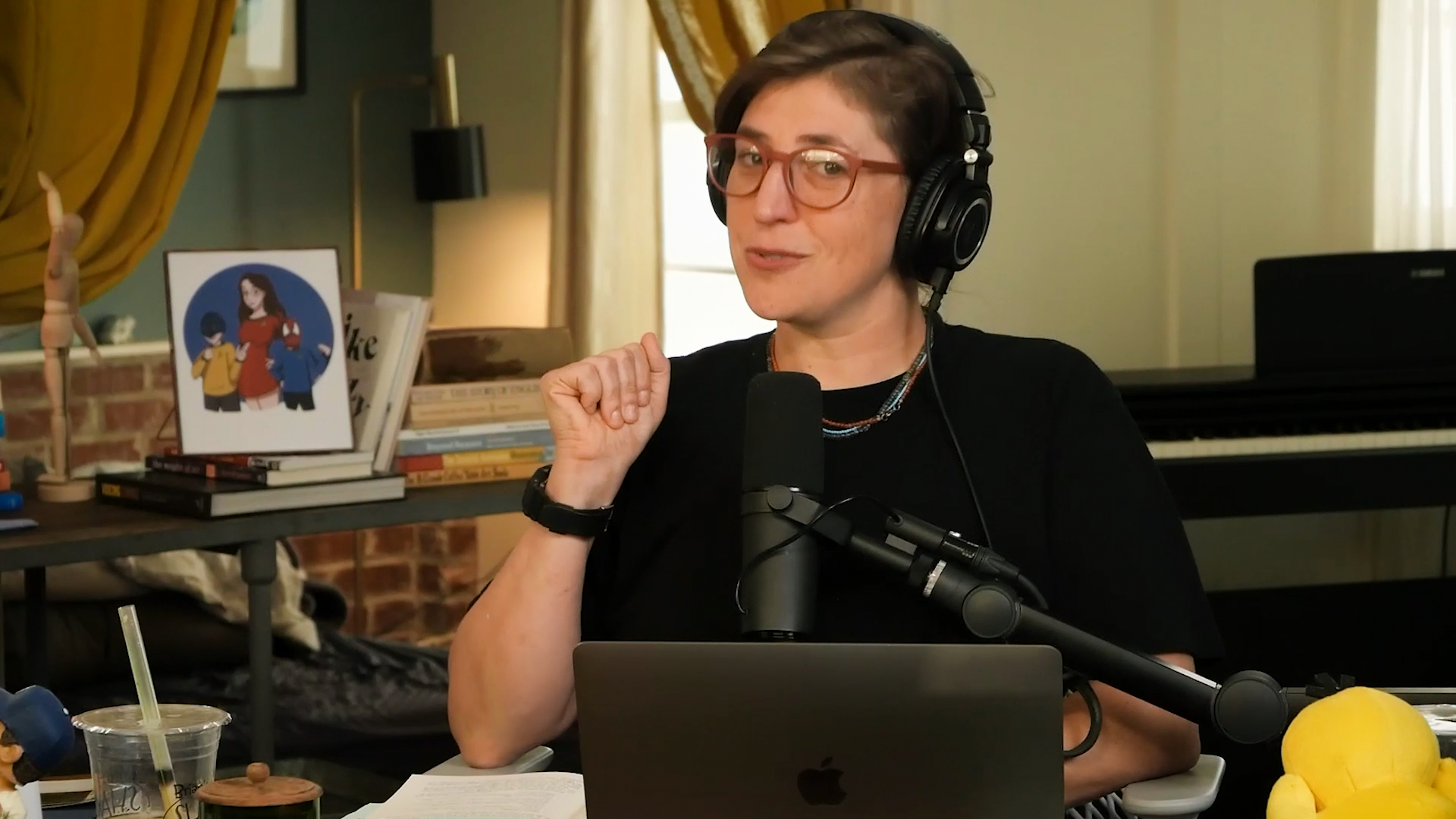 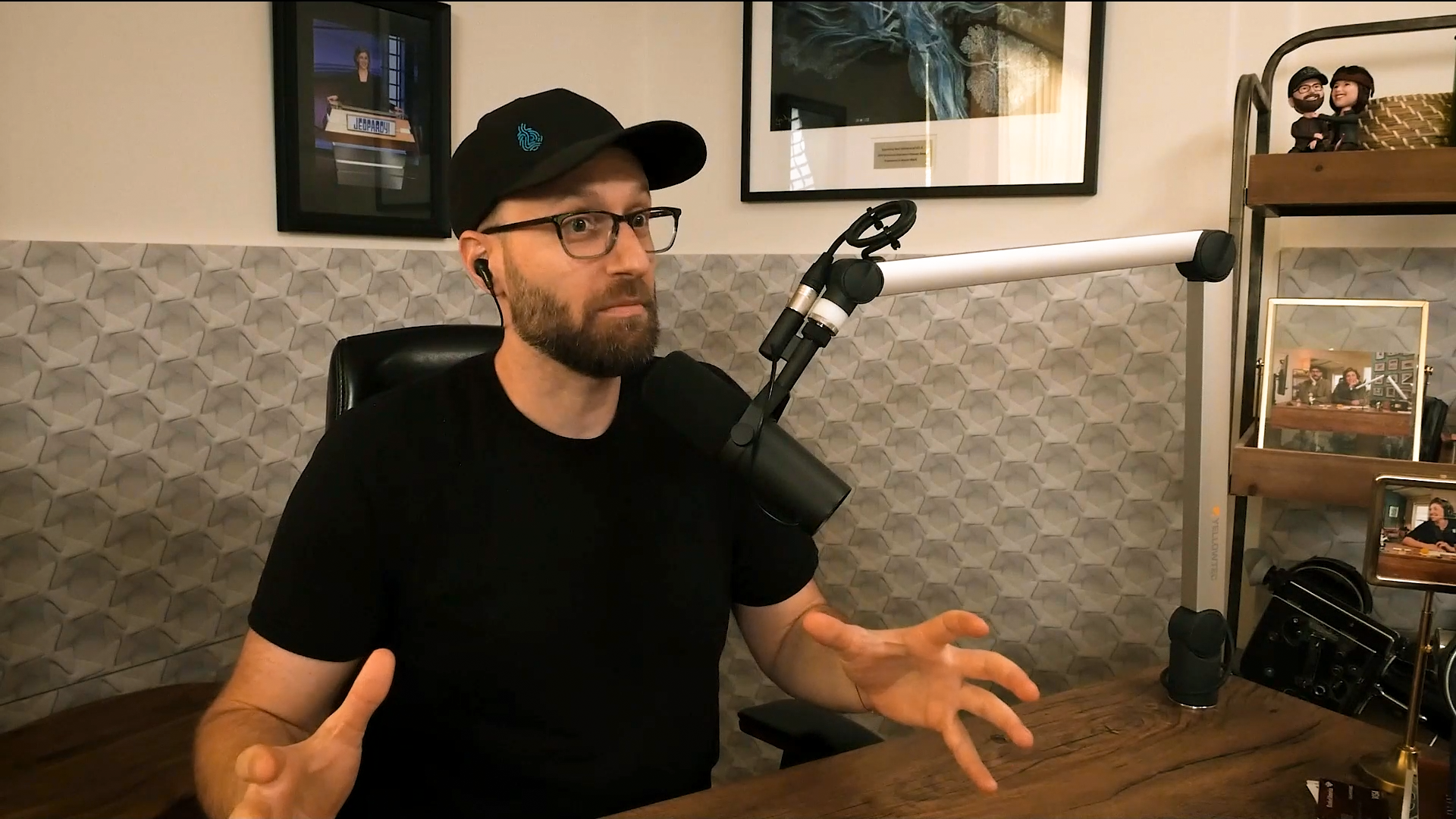 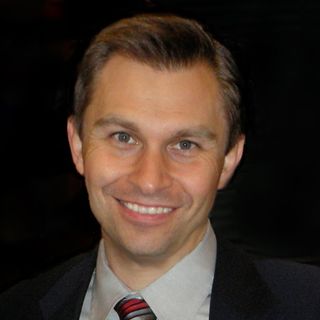 A fast, safe and easy way to send and receive money with friends and family...

Bringing you knowledge from top nonfiction and podcasts, so you can learn anytime, anywhere.

There are few experiences in this world as universal as aging. While everyone may interface with...

Brain In Motion: Transitions Across the Lifespan

From infancy to old age our bodies see a multitude of physiological changes. We get... 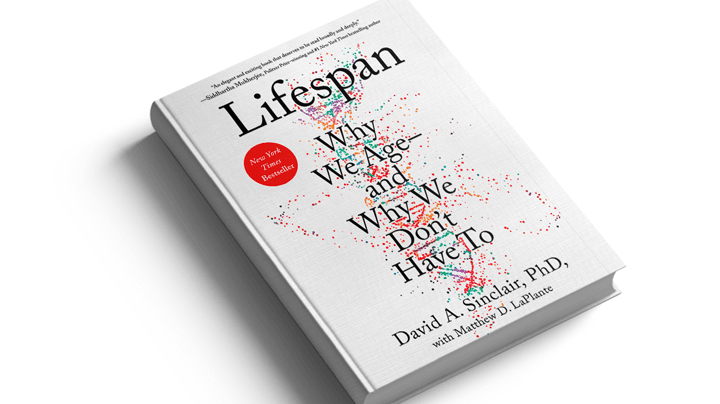 Check Out David Sinclair's Book: LIFESPAN
Everything we think we know about aging is about to change. Across the globe, scientists are working on treatments and therapies that are designed to extend healthy human lifespans well beyond what we know today. Will you help educate the world about this coming revolution?
The Sinclair Lab | Blavatnik Institute: Genetics
The Sinclair research group is a world leader in the understanding of why we age and how to reverse it. Our lab has trained over 100 people who will always remain part of the extended Sinclair lab family. Students and postdocs who train in our lab leave with a broad education in the latest technologies and approaches to science, along with skills in leadership and entrepreneurship, going on to successful careers in industry and academia
See More
See David Sinclair's Lab Projects
The Sinclair lab is driven by the belief that humanity can do better and that everyone has the right to the best medical care and maximum lifespan, no matter their gender, social status, or age.
See More
Try the Sitting and Rising Test (SRT)
This remarkably simple test was developed by Brazilian physician Claudio Gil Araujo and his colleagues...
See More