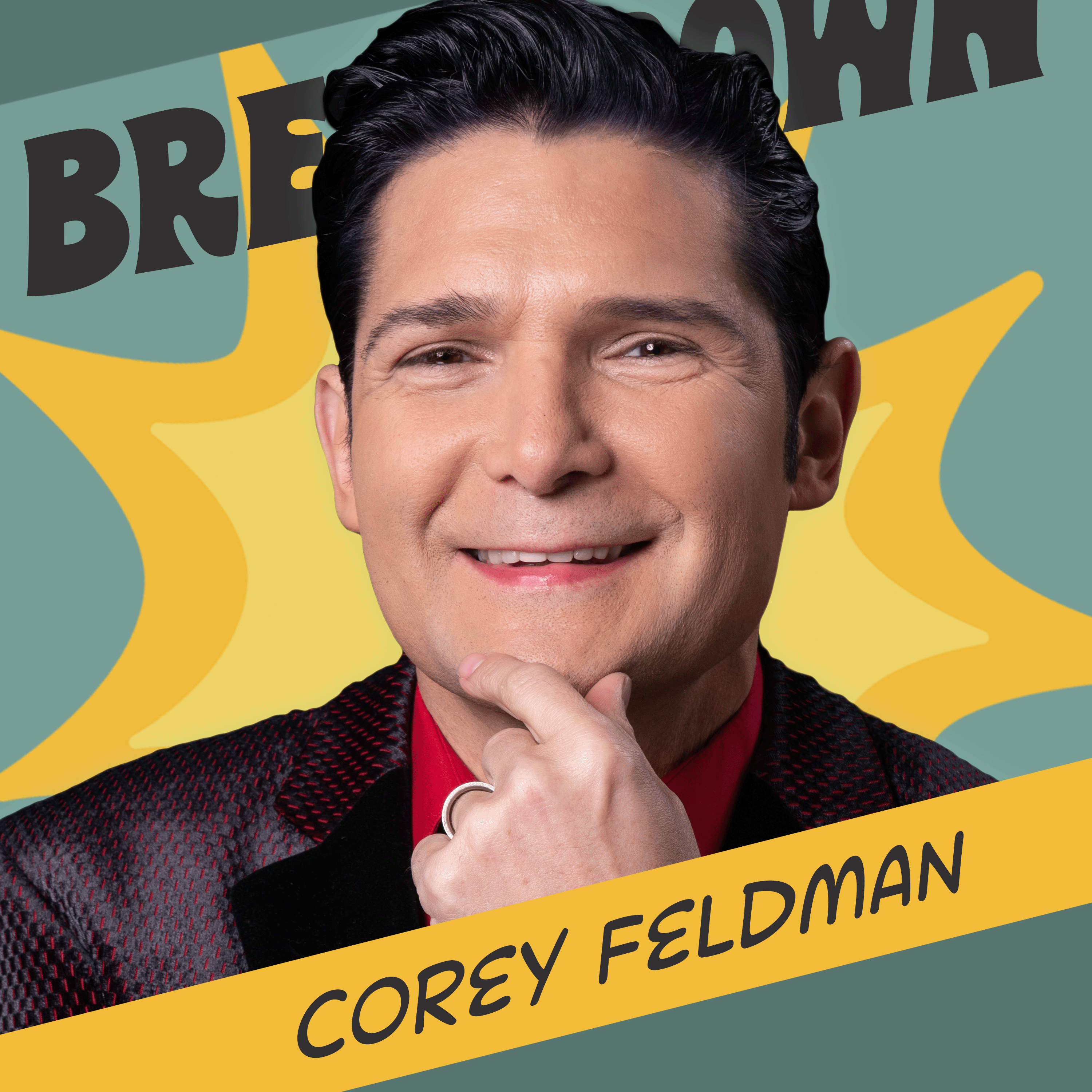 Corey Feldman: They Abused Me, I Learned to Forgive

Corey Feldman (The Goonies, Stand By Me, The Lost Boys) opens up about his abusive childhood, grappling with the deaths of so many of his friends, and his spirituality. He discusses what he remembers from his early days of acting, why he wishes he had the option to say no to fame, and the abuse he suffered at the hands of his predators and his own parents. Corey reflects on the healing nature of being a parent, how his life has changed since finding sobriety, and the thought patterns he uses to achieve forgiveness for those who have hurt him. He explains being of service as a form of therapy, his love of philosophy, and the exchange of energy he experiences during his performances. 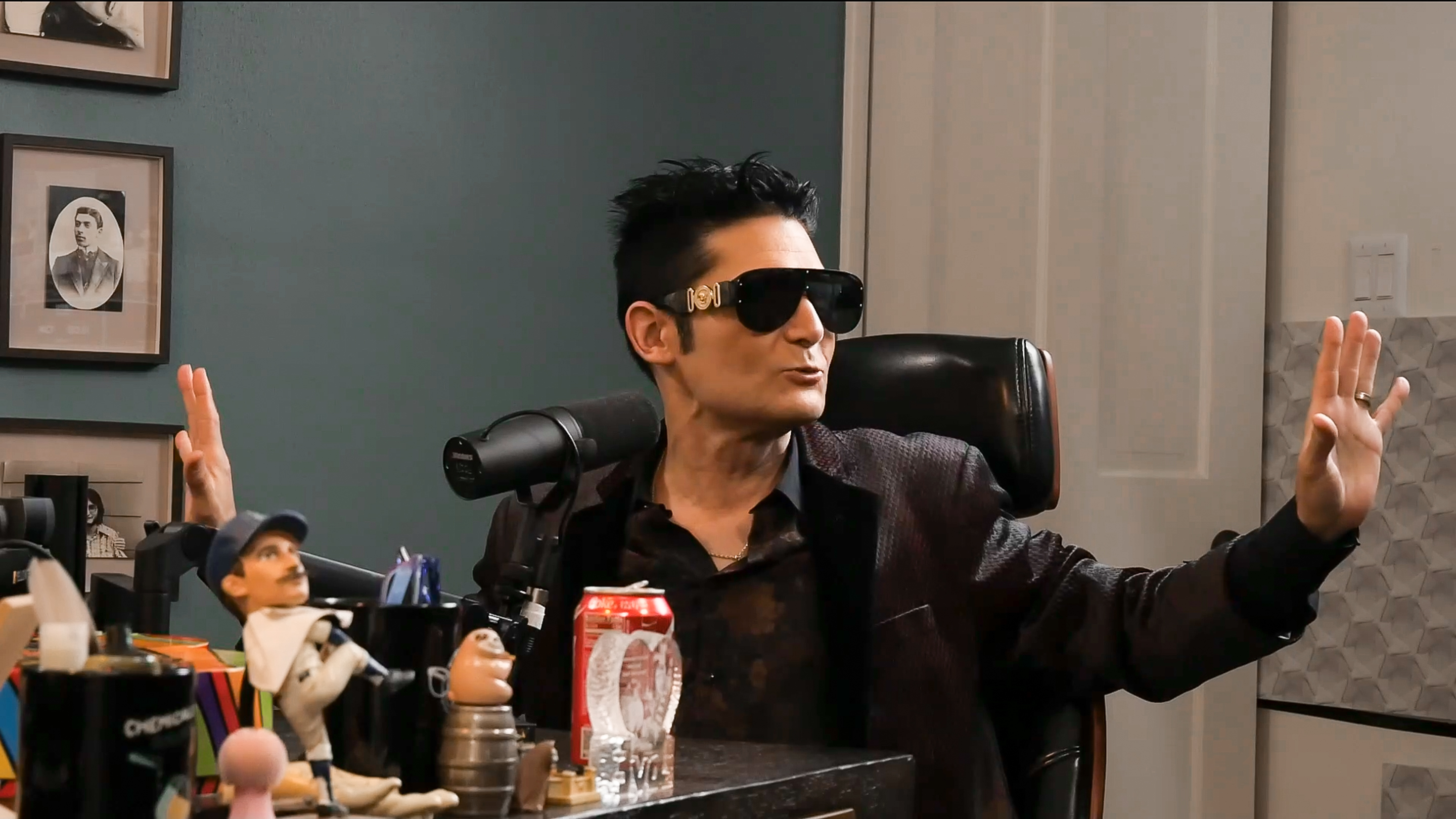 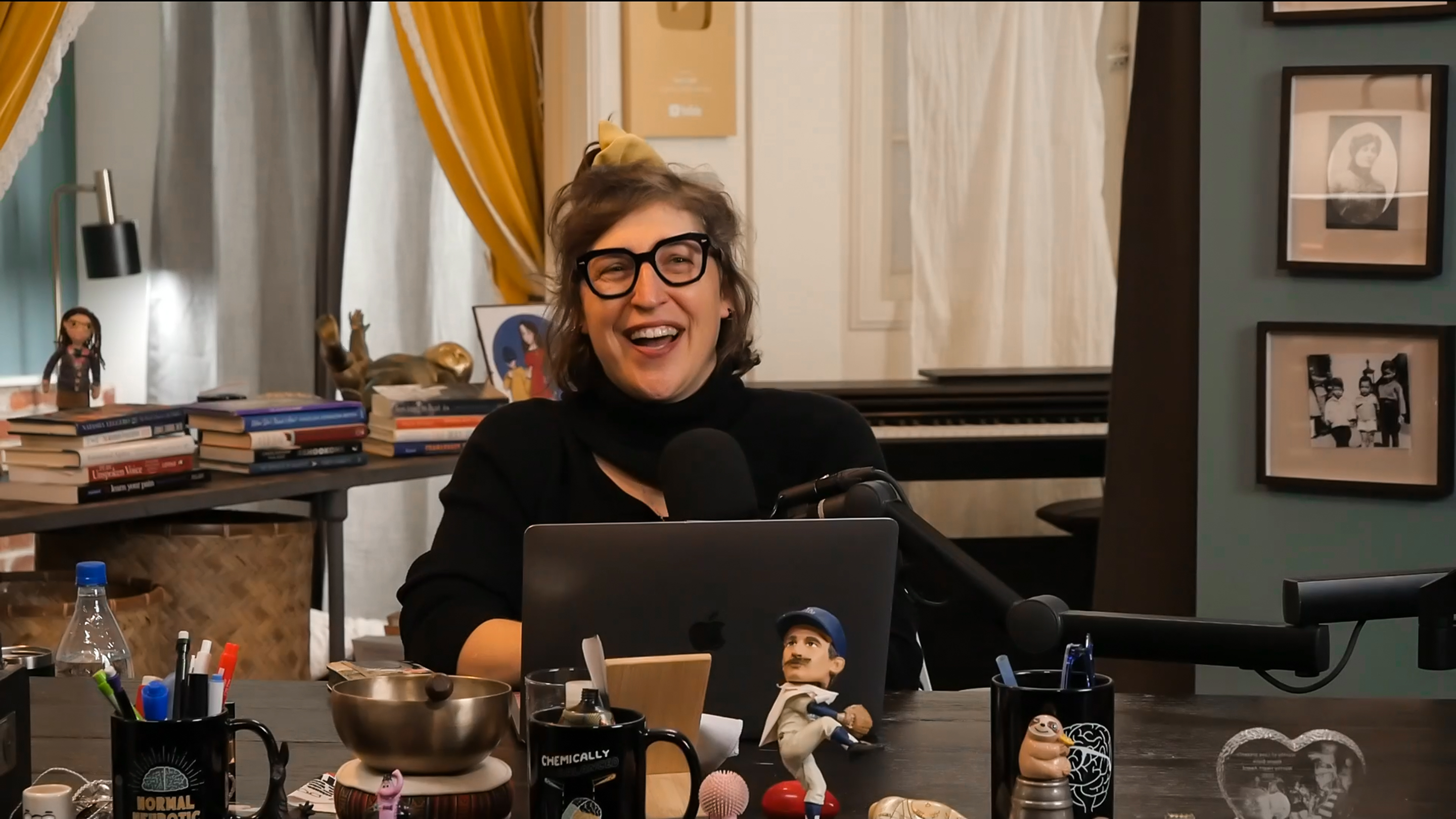 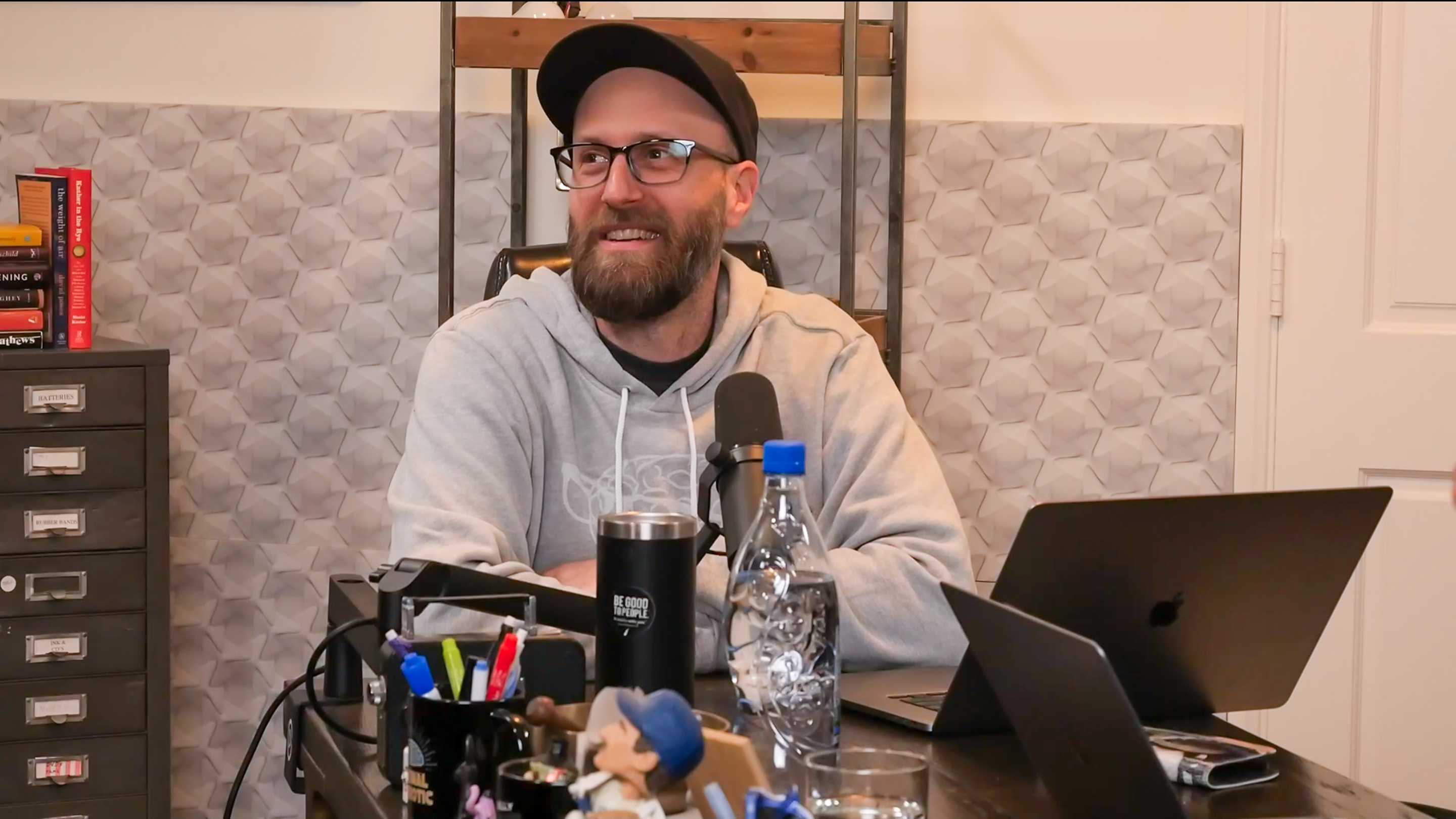 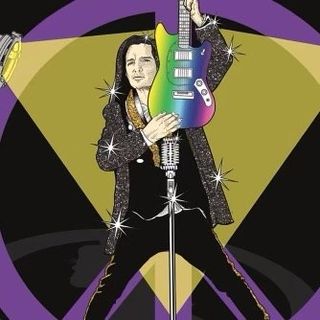 Bedding invented for you to sleep at the perfect temperature

For many people, prayer is an incredibly meditative practice. Taking time to focus internalities and...

The Neurobiology of Childhood Trauma & Abuse 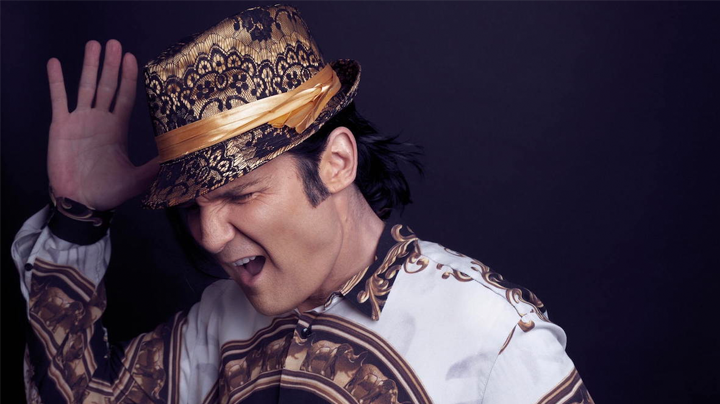 Listen to Cory Feldman's Full Discography
Corey Feldman is an American Singer and Songwriter who has been Entertaining Audiences Globally for almost 50 years. Corey released his 1st Single “Something in your Eyes” in 1989 for “Dream a Little Dream” soundtrack. He followed up with 1994’s LOVE LEFT became his 1st full LP release. Through the 90's and 2000's Corey landed multiple sync deals, had several successful American tours and continued to release solo projects...
Cory Feldman's Book: Coreyography: A Memoir
In this brave and moving memoir, Corey is revealing the truth about what his life was like behind the scenes: His is a past that included physical, drug, and sexual abuse, a dysfunctional family from which he was emancipated at age fifteen, three high-profile arrests for drug possession, a nine-month stint in rehab, and a long, slow crawl back to the top of the box office.
See More
(Article) Corey Feldman in New York with Jordan Peele for the U.S. Premiere of What He Calls His Most Important Work
The acclaimed director of the films Get Out , Us , and NOPE , Peele, has personally curated four classic films starring Feldman, that personally touched his heart, and serve as a rally to address the moral implications of image taking and child stardom.
See More
Cory Feldman's Music Videos
Keep up with Cory Feldman's newest music videos on his official website.
See More