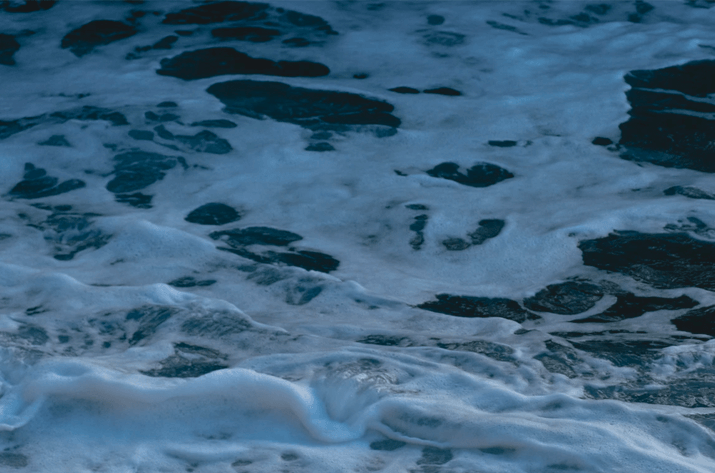 As the demographics in the United States shift, the already existing biases in research have become even more pronounced. Currently, around 60% of the US population is non-hispanic white (keep in mind that people of middle eastern descent are marked as “white” in census data), however clinical trials on new treatments and pharmacological agents have demographics that skew 80-90% non-hispanic white individuals (Scientific American, 2018).

Some of you may question why this matters, I mean we are all human right? Regardless of race, our DNA is almost identical so these discrepancies should have no real impact? Well, no. The issue here is that research that is done primarily on one group (in this case white people), only has validity for that group. So what does this mean? Well, according to the principles of the scientific method, the results of the experiment only apply to the group experimented upon (Heale & Twycross, 2015). We actually saw this play out recently with the COVID-19 vaccine. In December it was only approved for adults over the age of 18, because those were the only people in the clinical trial. This trial lacked external validity, it could not be directly applied to individuals outside of this range. Adolescents ages 12-17 had to be tested after the fact to ensure that it was safe and effective for their use.

While a white person’s DNA is essentially the same as the DNA of a black person, there will likely be differences in the levels of certain proteins and hormones due to alternate social experiences (Ben-Eghan et al., 2020). For example, members of minority groups in the United States were found to have higher levels of cortisol (a hormone involved in the stress response) compared to their white counterparts (Hajat et al., 2010). These differences have the potential to alter the efficacy of drug treatments and interventions!

There are many barriers for ethnic minorities when it comes to getting involved in research. First, there is often hesitancy to trust researchers due to historical negligence and mistreatment of minorities in the past. Second, much of the outreach done on behalf of research labs occurs on college campuses, where whites are even more heavily represented. Third, researchers often look at race as a “confounding variable,” a variable that may unintentionally affect the sample, and purposefully exclude minorities (Brown et al., 2014). And these are only the 3 most prevalent reasons (trust me, there are many more)!

By systematically excluding minorities from clinical trials and other research endeavors, our system reinforces the idea that American medicine is traditionally designed for white people. While steps have been made to try to increase diversity in research, not enough has been done to ensure that minorities are not forgotten! 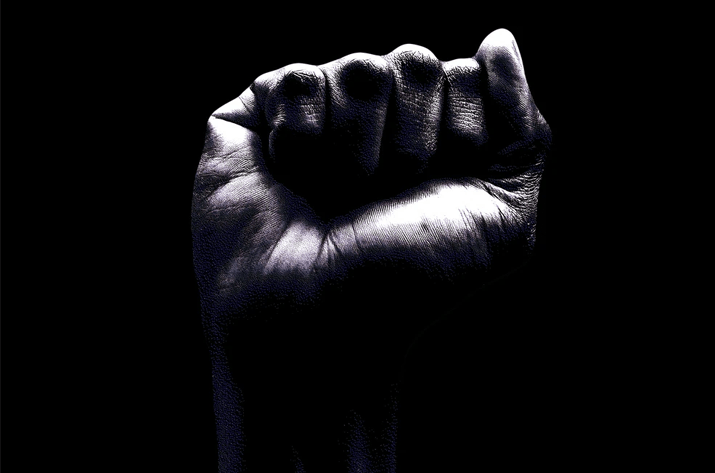 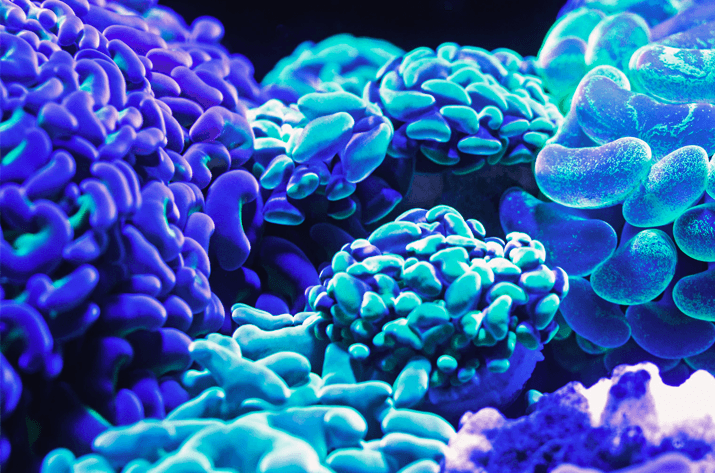