What is ‘Mismatch’ in Gender Development?

Scientifically speaking, our understanding of the underlying hormonal and neurological foundations of the transgender experience have grown dramatically in the past 20 years. 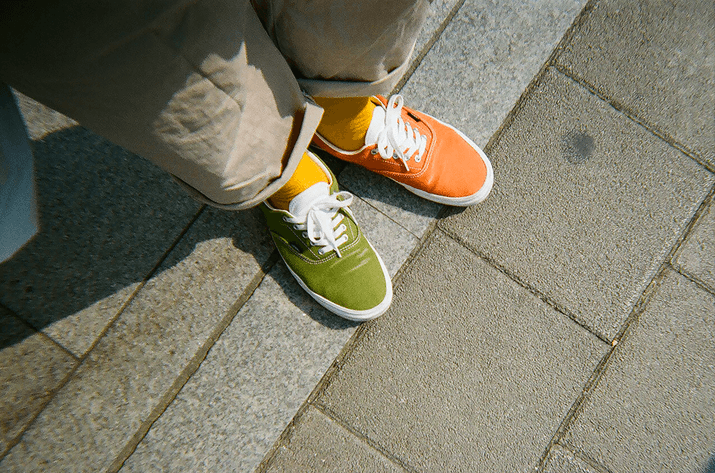 Scientifically speaking, our understanding of the underlying hormonal and neurological foundations of the transgender experience have grown dramatically in the past 20 years. The sex of a baby is defined at the merging of sperm and egg. As I am sure you may have imagined, a lot of development happens between conception and birth (Bao & Swaab, 2011). This is where things get interesting.

Although the sex is defined early, the brain’s development happens later down line. While we are still learning more every day, a large body of scientific researchers subscribe to the “mismatch hypothesis.” This states that there is a developmental “mismatch” between the sex and gender identity, that happens due to the different times when each develops (Williams, 2018). When the brain is undergoing development, systems of nerve connections develop. In the absence of testosterone, the fetal brain will develop neural systems that lead to typically feminine characteristics. In the presence of testosterone, the brain develops in a way that fosters typically male characteristics (Guillamon, Junque, & Gómez-Gil, 2016; McCarthy & Arnold, 2011). The research on early infants and controlled for social pressure to ensure the differences were due to hormone-induced differentiation (Bao & Swaab, 2011).

Understanding the biological basis for differences in gender identity is incredibly important. This data gives creedance to the fact that being transgender is NOT a choice, it is a part one’s identity.