This is Your Brain on Dope-amine

Dopamine is an incredibly important neurotransmitter that serves several important functions in your nervous system. In fact... 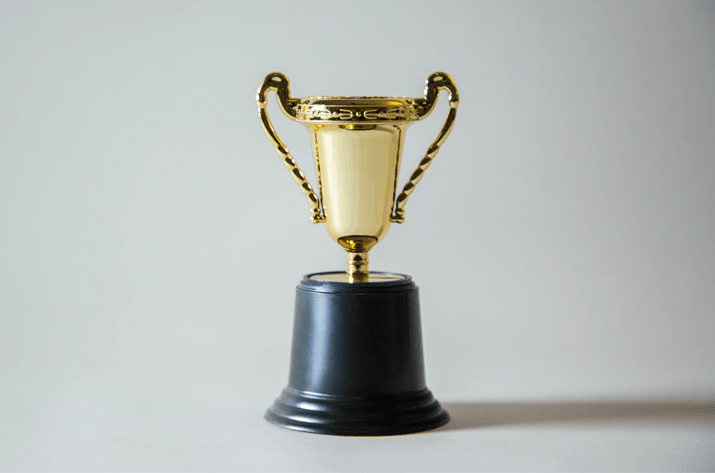 Neuroscientists and psychiatrists have come to the conclusion that addiction springs from abnormalities in the brain’s reward system. Through studies on mice, scientists were able to show that the mesolimbic pathway and ventral tegmental areas of the brain were heavily involved in reward reinforcement. These areas are chock full of neurons that signal using dopamine (dopaminergic neurons). Subsequent studies have reinforced this concept of dopamine as the primary neurotransmitter in mediating reward learning (Adinoff, 2004; Diana, 2011).

Drugs are often so addictive because they affect the brain’s dopaminergic reward pathway. Studies on drug use and addiction have found that the mechanism by which most addictive substances work involves the transient increase in dopamine levels in these reward pathways. In fact, neuroimaging studies have shown that the dopamine levels in the brain correlate with the intensity of the “high” caused by a substance (Volkow et al., 2010).

Our brains are incredibly delicate systems and addictive substances wreak havoc on our nervous systems. A beautiful thing about the brain is that it is programmed to work best with the social and emotional help of others. Substance use can be an incredibly isolating experience, making sobriety even more difficult. Our brains are best able to function when we are supported by those around us! 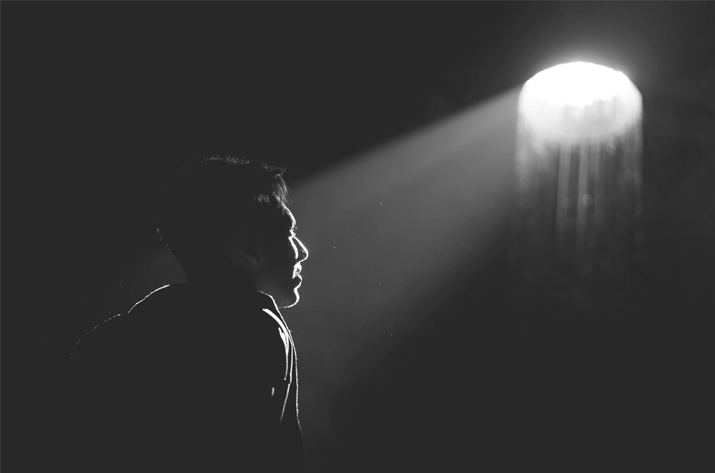 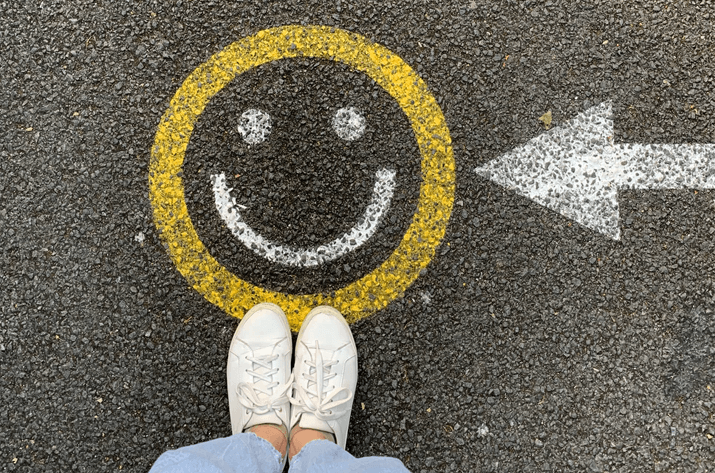 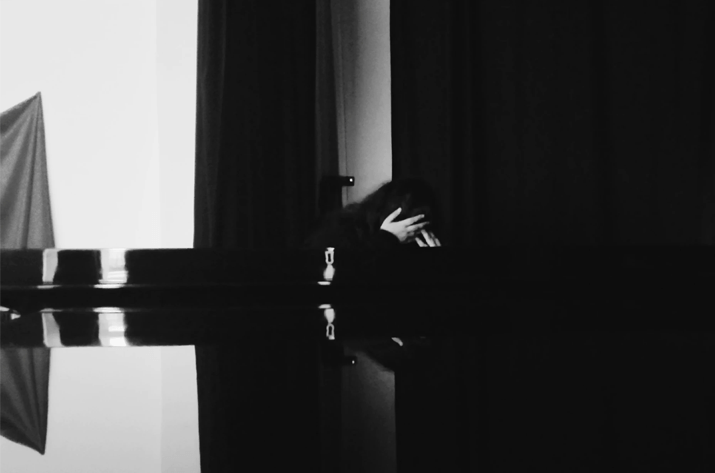