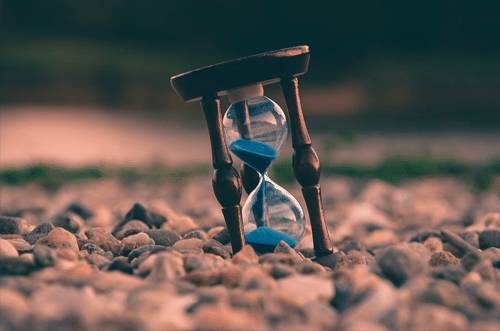 In Albert Einstein’s theory of relativity, scientists were first introduced to the concept that time and space were not independent of each other. Today, physicists often fuse the 3D model of space with 1D time to view the movement of objects through a 4D spacetime continuum that incorporates both location and chronology into the calculations of moving bodies (Britannica, 2022; Stanford University, 2022). Interestingly enough, this linkage between time and space can also be seen in the wiring of our brains. In fact, the seahorse-shaped hippocampus of the brain is deeply involved in both the formation of memories and the localization of the body in space (Buzasáki & Tingley, 2018).

Although the hippocampus was discovered during the late 16th century, it was not until the 1950s that scientists began to understand its role in memory formation (Engelhardt, 2016). It was in 1953 that Henry Molaison (H.M.) underwent surgery to excise his hippocampi (along with other portions of his temporal lobe) to treat his seizures (Scoville & Milner, 1957). Famously, H.M. lost the ability to form new long-term memories and struggled to retrieve old episodic memories (memories about personal experiences). These results, in addition to animal testing, suggest that the hippocampus is necessary for the aforementioned processes (Augustinack et al., 2014).

It’s only recently that scientists have begun to understand the role of the hippocampus in spatial memory. Within the hippocampus, there are large collections of neurons called “place cells” that fire when an animal is in a specific location. These cells, in conjunction with other neurons (such as grid cells) found in the neighboring entorhinal cortex, help to provide our brains with a cognitive map of sorts (Buzsáki & Tingley, 2018; Grieves et al., 2020).

I believe that the hippocampus is a perfect example of the overlaps of scientific study. Our brains naturally process time and space information in an intuitive way that aligns with the natural physical laws. It goes to show, whether you are studying physics or the brain, there is a time and a place for everything. 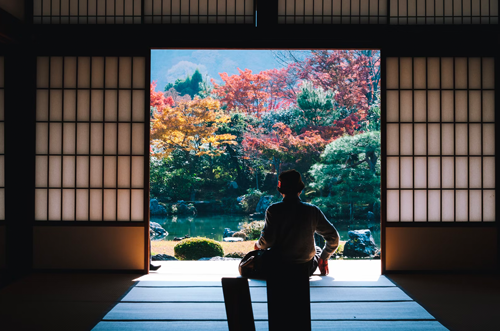