The Brain in Flux: Neuroplasticity Changes the Game

Though the brain is always undergoing micro neuroplastic changes, the study of neuroplasticity often focuses... 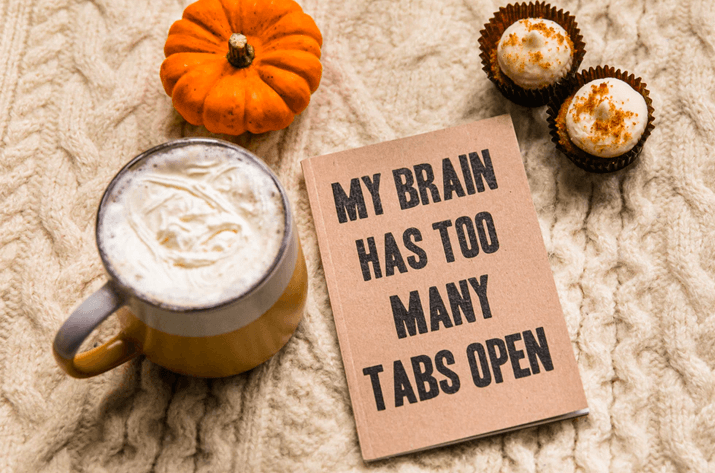 When we think of plastic, we often conjure up the image of something that is very malleable and can contort to fit a desired shape. This ability to change and adapt to new situations is also a common feature of the brain. In fact, the ability of neurons within the brain to grow, change shape, and form new connections is referred to as neuroplasticity! (Puderbaugh & Emmady, 2021). Personally, when I think of the brain, I imagine it much more as a gelatinous, form-shifting structure, rather than a static solid.

Though the brain is always undergoing micro neuroplastic changes, the study of neuroplasticity often focuses on large-scale change. Scientists routinely study neuroplasticity in individuals with congenital losses of brain function (such as being born deaf or blind) and in patients who incur brain damage later in life (from a stroke or traumatic brain injury) (Puderbaugh & Emmady, 2021; Voss et al., 2017).

These studies often showcase the miraculous role that neuroplasticity can play in the healing process. For the majority of brain damaging insults, the neurons that are destroyed never grow back (University of Queensland, 2017). While this may be a grim reality, from a functional perspective, it often doesn’t matter in the long run. Take a stroke patient for instance. After having a stroke that damages areas in the brain devoted to fine motor function, a patient would struggle to do tasks as simple as writing their name on a piece of paper. However, through months of training and therapy, that same patient may fully regain this skill. In this instance it is not that they revive the dead cells, but rather that their brain systems rewire to accomodate for the damage (Cramer et al., 2011)!

In recent years, scientists have developed tools to aid the brain in generating neuroplastic changes. Transcranial magnetic stimulation (TMS) is a new form of treatment used on individuals suffering from depression that is resistant to pharmacological treatment. By using strong magnets on targeted locations within the brain, a TMS technician can modify the activity patterns within the brain, leading to neuroplastic changes that often treat depression (Peng et al., 2018).

As scientists continue to study the ways in which our brains grow and change, we will likely see more innovation in psychiatric treatment. In this way we continue to merge our understanding of the physical body to bridge the gap in treatment of the psychological mind, further blurring the lines between the two.

The Brain in Flux: Neuroplasticity Changes the Game

Though the brain is always undergoing micro neuroplastic changes, the study of neuroplasticity often focuses...