Reflection on Reflections: What Are Mirror Neurons?

Let’s say you have a string of twine tied to several other strings of twine. What would happen if you shook an individual string... 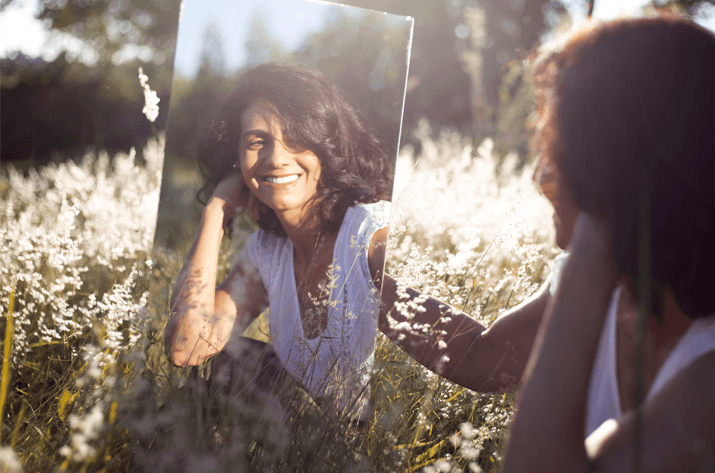 Let’s say you have a string of twine tied to several other strings of twine. What would happen if you shook an individual string? Well they would all shake together! Now I’d like to apply this analogy to our relationships with those around us. The emotional experiences of our close friends and family often impact us. It’s as if there is some transfer of emotion through an invisible string! In the psychological field, we call this empathy. Today we are going to break down our neurological understanding of empathy!

Let’s start off by talking about monkeys, specifically macaques! In 1992 several italian neuroscientists published their potentially groundbreaking research on social neuroscience. Essentially, they measured neuronal activity of macaques while they performed specific motor actions as well as when they watched other monkeys perform the specific motor actions (di Pellegrino et al., 1992). What they found was a group of neurons that activated during both actions. These neurons, later defined as “mirror neurons,” have been a hot button topic in the neuroscience community ever since!

While there is evidence to suggest that humans have a similar system of “mirror neurons,” scientists do not fully understand the location, distribution, and full function of these neurons (Kilner & Lemon, 2013; Ferrari & Rizzolatti, 2014). Subsequent imaging and electrophysiological research suggests that these neurons may play a role in our ability to understand others motives (Cattaneo & Rizzolatti, 2009). In fact, some scientists hypothesize that some of the behavioral differences seen in individuals on the autism spectrum, may be due to abnormalities in mirror neuron networks in the brain (Ferrari & Rizzolatti, 2014). 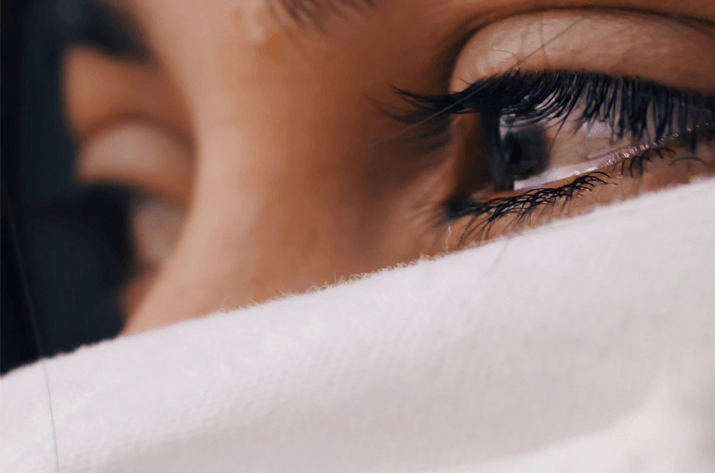 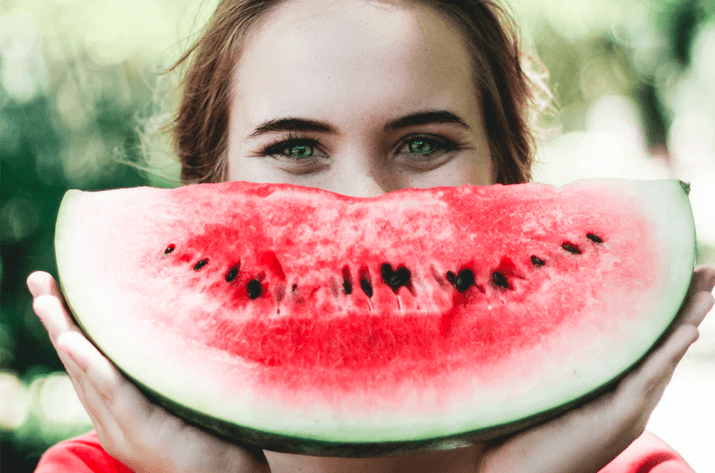 You Are What You Eat: An Introduction to Nutritional Psychiatry

Let’s face it, we all feel differently when we eat differently. Modern scientific research on diet suggests that a poor diet can act as an...

Reflection on Reflections: What Are Mirror Neurons?

Let’s say you have a string of twine tied to several other strings of twine. What would happen if you shook an individual string...