Normally brewed as a tea, ayahuasca has been used for centuries by the indigenous people of South America in religious rituals... 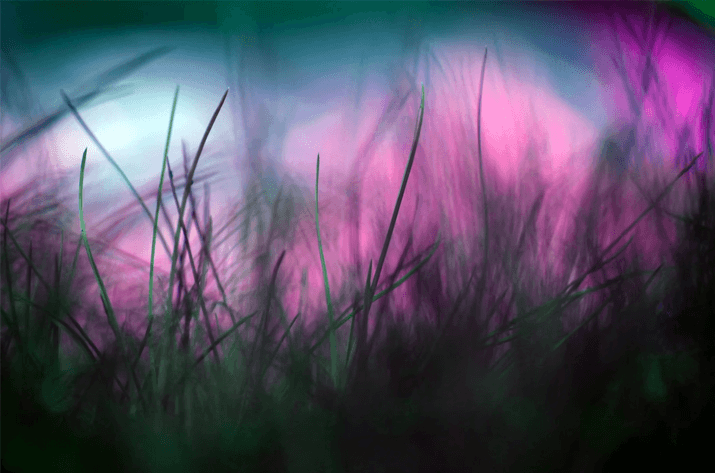 Let’s face it, as human beings we are attracted to substances that alter our perceptions of reality. It is only in recent years that modern scientists have been able to decode the molecular components of these substances to better understand how these changes in experience are brought about. For the purposes of this article, I’d like to turn our attention to ayahuasca, an incredibly potent hallucinogen.

Normally brewed as a tea, ayahuasca has been used for centuries by the indigenous people of South America in religious rituals (Nichols, 2016). The psychoactive concoction is made from a mixture of the Banisteriopsis caapi vine and Psychotria viridis bush. Individually, these two plants have little effect on the body, however, together they can completely warp perception. Psychotria viridis contains a strong hallucinogenic substance called N,N-dimethyltryptamine or DMT for short, and Banisteriopsis caapi contains 3 important β-carboline alkaloids, harmine, harmaline, and tetrahydroharmine (Frecska et al., 2016; Hamill et al., 2019).

When ingested orally, the DMT enters the intestinal tract, and, under normal circumstances, would be rendered inactive by gut and liver enzymes; However, the β-carbolines act as monoamine oxidase inhibitors (MAOIs) and inactivate these gut and liver enzymes, allowing for the DMT to be actively absorbed into the bloodstream (Frecska et al., 2016; Hamill et al., 2019). Once there DMT makes its way to the nervous system where it can exert its effects on glutamate receptors, dopamine receptors, acetylcholine receptors, trace amine associated receptors (TAARs), sigma-1 receptors (S1Rs), and a large variety of serotonin receptors (Carbonaro & Gatch, 2016). neuroimaging studies have shown that ayahuasca is related to increases in activity in brain regions important for introspection and emotional processing (Jiménez-Garrido et al., 2020).

In recent years, the scientific community began scrutinizing the potential therapeutic effects of psychedelic drugs. Experimentation has shown that ayahuasca may be an effective adjunctive treatment for treatment resistant depression and addiction. These effects are further bolstered when the ayahuasca is administered in the context of a shamanic religious ceremony, suggesting that the spirituality of the experience plays an important role in the healing process (Frecska et al., 2016). 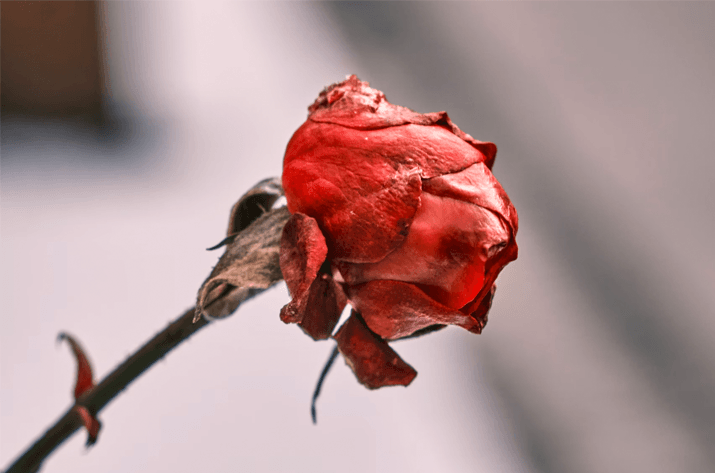 Combatting Complexities: What Is Complicated Grief?

There are few emotional experiences as universal to the human condition as grief. The deep empty sadness that...

Normally brewed as a tea, ayahuasca has been used for centuries by the indigenous people of South America in religious rituals...