For every field of study there is an individual or group of individuals who are seen as the progenitor of the discipline... 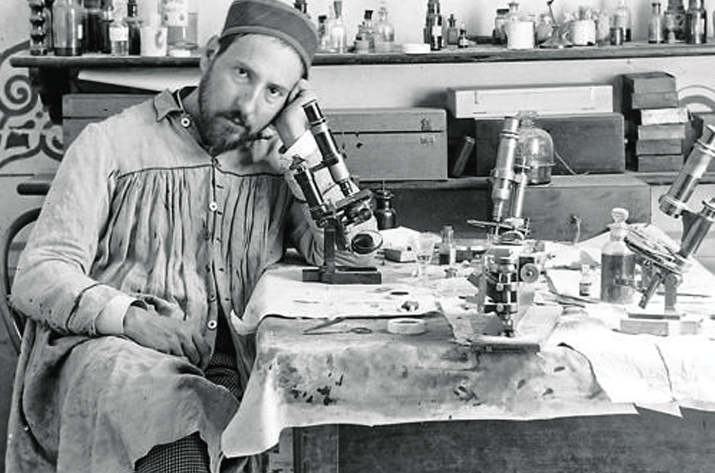 For every field of study there is an individual or group of individuals who are seen as the progenitor of the discipline. Mathematics has Archimedes, physics has sir Isaac Newton, and western philosophy has Socrates. In our field, we view Santiago Ramón y Cajal as the father of neuroscience.

Ramón y Cajal was born in the Spanish city of Petilla in 1852. As a child, Ramón y Cajal discovered a passionate love for art. He used his drawings and sketches to understand the world around him. His father, a surgeon, disliked his son’s passion for art, viewing it as frivolous and unbecoming. Through extensive pressure from his father coupled with his interest in gross anatomy, Ramón y Cajal went on to become a pathologist (“Santiago Ramón y Cajal, 1852-1934,” 1935). During his time studying anatomy, Ramón y Cajal became incredibly adept at sketching out structures he viewed under microscopes. He even went on to publish the first Spanish histology textbook.

His venture into neuroscience began in 1887 when he was first introduced to the Golgi stain, a new technique that allowed for the visualization of nervous tissue under a microscope (“Golgi Staining Technique,” 2017; Sotelo, 2003). Fascinated by the technique, Ramón y Cajal went to work examining and drawing nervous tissue from both the brain and peripheral tissues. His work assisted in the identification of different types of nervous cells and circuits (Sotelo, 2003). Through his work, Ramón y Cajal proposed and supported “The Neuron Doctrine,” stating that the nervous system was made up of many discrete neurons that were physiologically separate from each other (Glickstein, 2006).

So why is the neuron doctrine so important? Well before Ramón y Cajal, scientists believed that our peripheral nervous tissue was all made up of long tubes that stretched down the spinal cord and into peripheral tissue. The neuron doctrine created a change in the way scientists viewed the nervous system and led to the identification of synapses, neurotransmitters, and nervous system architecture (Glickstein, 2006). Ramón y Cajal’s contributions to the field of neuroscience earned him and Camillo Golgi the 1906 nobel prize in physiology and medicine (López-Muñoz et al., 2006).

For every field of study there is an individual or group of individuals who are seen as the progenitor of the discipline... 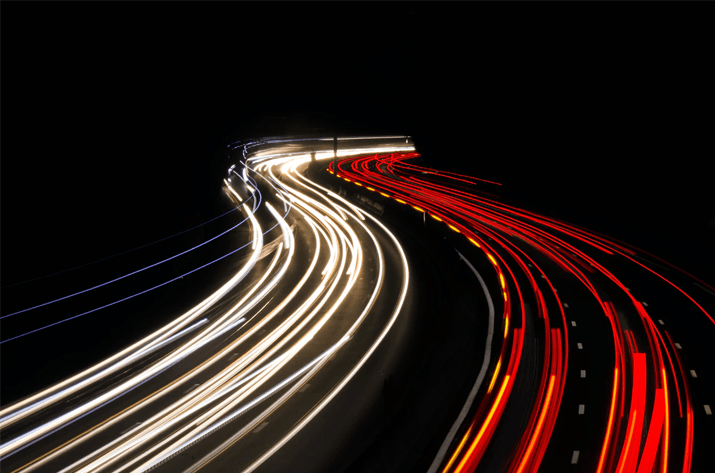 Brain In Motion: Transitions Across the Lifespan

From infancy to old age our bodies see a multitude of physiological changes. We get... 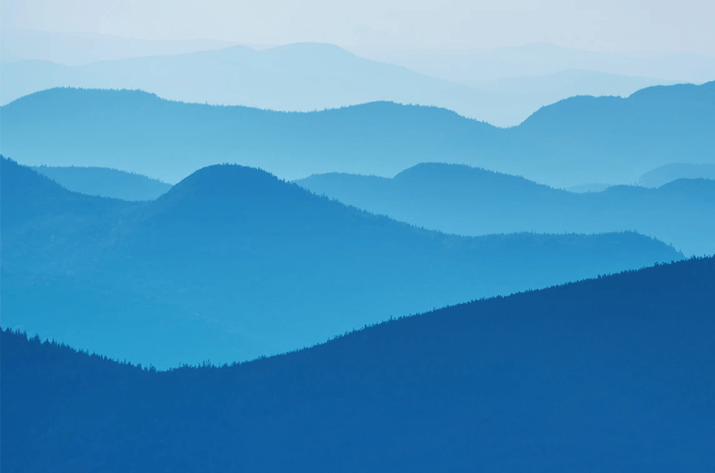 You Can Never Be Too Blue: Breaking Down Blue Zones

From Alexander the Great to Juan Ponce de Leon, it seemed as though everyone was searching for the “fountain of youth”...