Biological differences are often defined by the social zeitgeist of the time. The same can be said about the many conditions we consider to be “disabilities”... 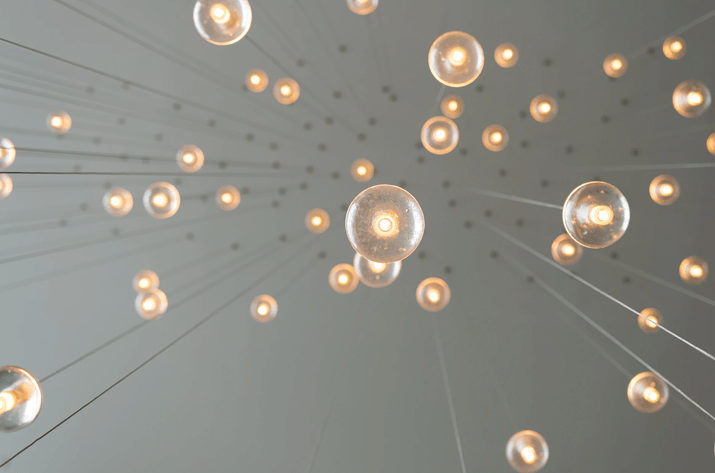 As we have discussed in some of our previous articles (see articles on sexuality and gender), biological differences are often defined by the social zeitgeist of the time. The same can be said about the many conditions we consider to be “disabilities.” A neurological difference is only disabling if the surrounding society makes it so (Jaarsma & Welin, 2011). For example, imagine that you lived in a world, socially designed for the hard of hearing. Radios, televisions, and people would likely speak much louder. For a person with impaired (by our standards) hearing this world would feel natural, but for somebody with standard hearing (defined by our current society), the world might feel overwhelming and subsequently disabling.

While these 2 models of examining neurology are often viewed as antagonistic, I personally believe both are important lenses to view neuroatypical individuals. Ideally, we want to move toward a society that embraces natural differences and variation (as this is where innovation takes place). For many on the autism spectrum, their different neurology provides them with a deep ability to focus, creative outlooks, resilience, and high expertise in fields they find interesting. Temple Grandin, professor of animal science and long time autism advocate, has credited her neurodiversity for much of her success. Additionally, giants in the tech and entertainment industry, from Bill Gates to Dan Akroyd, cite their ASD as integral to their genius (Williamson, 2019). Companies like Microsoft, J.P. Morgan, and Ernst & Young have special hiring initiatives for neuroatypical individuals because they understand the expertise and creative problem-solving they can find in this community (“Neurodiversity Hiring Initiatives & Partnerships,” 2013). That being said, it would be short-sighted to ignore the disabling aspect some of these differences can have in modern society.. In many instances, the use of a medical model is necessary to obtain immediate accommodations (an incredibly vital enterprise). At the end of the day, the goal is to celebrate each other's differences and do our best to remove barriers that impede the success of those with alternate neurology.