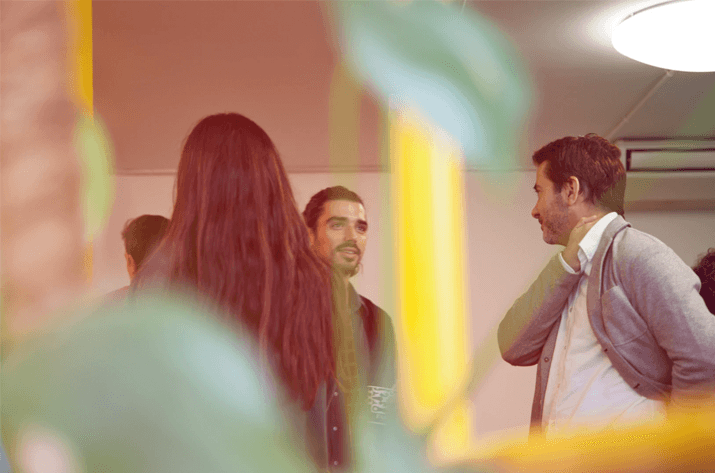 For many years following the Holocaust, scientists, psychologists, sociologists, and philosophers reflected on how such a tragedy could have happened. Their curiosity was compounded following the Nuremberg Trials, where many germans explained that they were just following orders and that they did not share the radical views of the Nazi party. Political philosopher Hannah Arendt published work during this time suggesting that one does not need to be evil to do evil things. Moreover, ordinary people are capable of cruel and evil acts (d’Entreves, 2019; Harvard Dept of Psychology, 2021).

Fascinated by Arendt's assertion, Yale psychologist, Dr. Stanley Milgram, set forth to empirically test this hypothesis. Milgram brought in 40 participants who were told that they were helping with an experiment on memory and punishment. Milgram then had one of his research assistants wired up to a fake electric generator. When each participant was brought in, they were instructed to apply increasing amounts of electric shock to the research assistant whenever he answered a memory question incorrectly. The assistant would fake a response to simulate being shocked during each trial. Additionally, Milgram’s research assistant was even trained to plead for help after level 20 of shock, and claim to have a heart condition after another level. The goal was to see if the naive participants would be obedient and inflict pain on the assistant, just because they were told to (Milgram, 1963).

Of the 40 participants tested, 14 of them refused to continue to shock the research assistant (although none stopped before the 19th increase in voltage), and 26 delivered every level of shock (30 levels in total). Milgram reported that almost all participants experienced emotional distress from the experiment, executing the actions even though they violated core beliefs (Britannica, 2021; Milgram, 1963).

Through later variations of this experiment, researchers have found that obedience is most easily elicited when the participants were in close proximity with the authority figure, the participant was made to feel that they are not responsible for the results of the experiment, and when the authority figure’s legitimacy was backed up by a well respected institution (such as Yale; Encina, 2014).

Your takeaway from this experiment should not be that the participants here were monsters. Realistically, they were normal undergraduate students at Yale University. The results of the study suggest that any average person could be pushed to do evil things by an authority figure. By learning about the social effects authority can have on obedience, we can consciously work to ensure that we monitor our own behavior in situations of coercion! 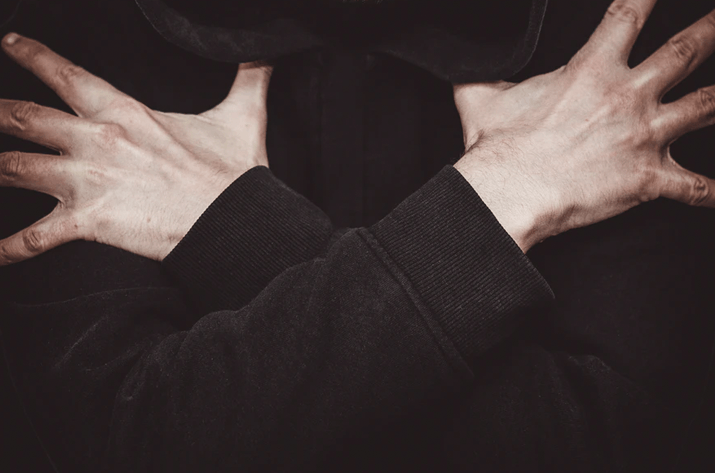 All About the Cult Classics

I think it would be more fruitful to examine the social and cultural dynamics of cult membership... 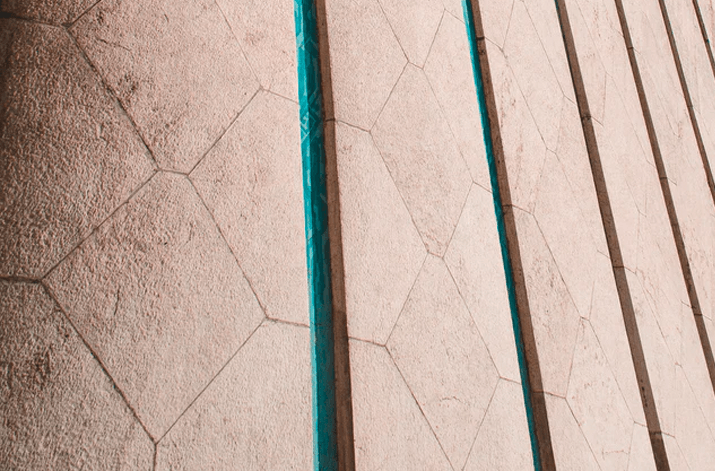