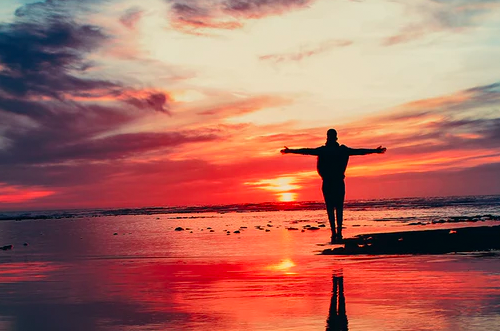 Free will has long been considered a fundamental concept of human existence. The idea that each person is in full control of their actions and makes their own decisions is essential to our society. I mean our whole judicial system is based on this postulate alone. That being said, free will in the traditional sense is not supported by much of the neuroscientific research on the brain! Today we are going to dive into these experiments and further examine this concept in greater detail.

In the 1980s Libet et al. conducted a series of experiments that first stoked the flames for the scientific argument against free will. Essentially, participants were to perform motor tasks and data was collected on the precise moment they made the conscious decision to perform a motor action. In addition, electrical activity from their brain was recorded during the task. What they found was that the electrical activity related to the decision to move was recorded in the motor cortex significantly before the participant was conscious of the decision they would make. This suggests that the decision was made subconsciously and only later brought to conscious awareness, making free will itself, just an illusion (Libet et al., 1983 & 1985; Lavazza, 2016).

Since this original experiment, similar ones have been conducted, all producing the same results (Fried et al., 2011; Haggard, 2008; Filevich et al., 2012). All this being said, it is advisable to take this information with a grain of salt. Realistically, the research done here really only analyzes very simple actions and may not be fully applicable to the more complex ethical decisions we wrestle with daily (Lavazza, 2016). As more research is conducted, we will gain a better picture of the situation. Moreover, regardless of whether free will is an illusion or fact, it truly does not matter. As long as we perceive the illusion it is real in the way it impacts our sense of self and ability to make decisions! 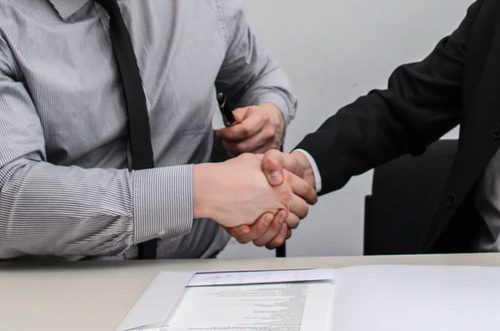 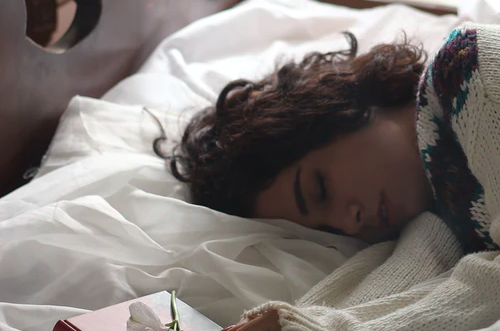 Dazed While We Snooze: the Sleeping Brain

Sleep is an incredibly elusive concept in the scientific community. While neuroscientists understand...