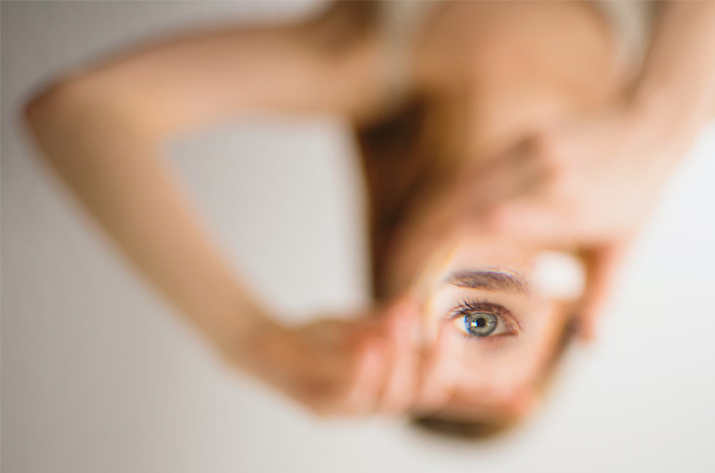 During the 19th century, the study of psychology emerged as a new field, tasked with unmasking the mysteries of the mind (Konnikova, 2012). Like all fields of study, psychology has gone through trending research topics. At the time of its inception, the hot button topic was learning and animal behavior.

At the end of the 19th century, Ivan Pavlov noticed a peculiar pattern in dog salivation when conducting his research on digestive secretions in canines. Pavlov saw that the dogs initially salivated when given their food, however, over time, they began to salivate when they saw the food cart. This phenomenon piqued his interest and he began to study these patterns more concretely. He designed an experiment where a bell was rung before the dogs’ meals and their salivation was measured. In the beginning, the dogs would only salivate once they saw their food, but over time, they began salivating at the sound of the bell. Pavlov reasoned that the dogs had a biologically innate behavior where an unconditioned stimulus (the food) would cause an unconditioned response (increased salivation). Moreover, one could condition an animal over time to react in the same way to a neutral stimulus that is used to signal the unconditioned stimulus, such as the bell. This form of learning is called classical conditioning (Britannica, 2021; Rehman et al., 2021).

Humans are also subject to classical conditioning. To give an extreme example, let’s think about taste aversion. Have you ever eaten something and gotten ill? Well if you are like me, you probably never want to eat that food again, regardless of whether or not it actually played a role in your illness. Well this is a form of classical conditioning. The neutral stimulus, i.e. the food, was paired with illness. Whether you like it or not, your brain cemented a connection between the two and now does everything in its power to prevent you from re-experiencing that state (Chambers, 2018). This form of learning demonstrates the physiological connections our bodies can make with stimuli we have deemed as interrelated (Elen, 2018).

Pavlov’s experiments on classical conditioning provided us with a lens by which we could examine how animals, ourselves included, learn. Building on some of these principles, the psychological field of study took several steps closer to understanding the principles that guide our learning and behaviors! 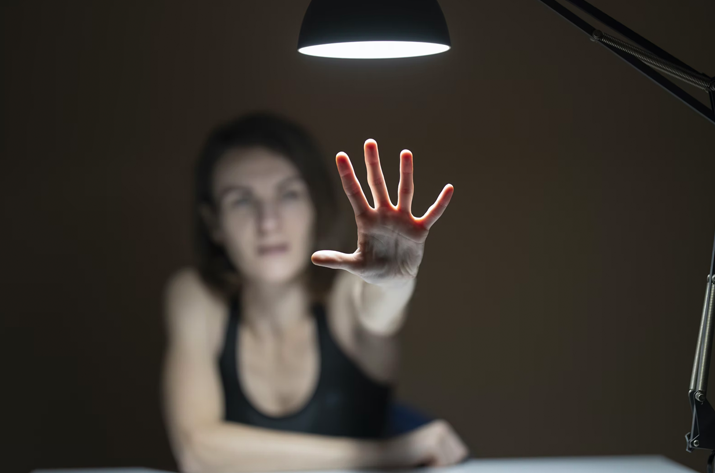 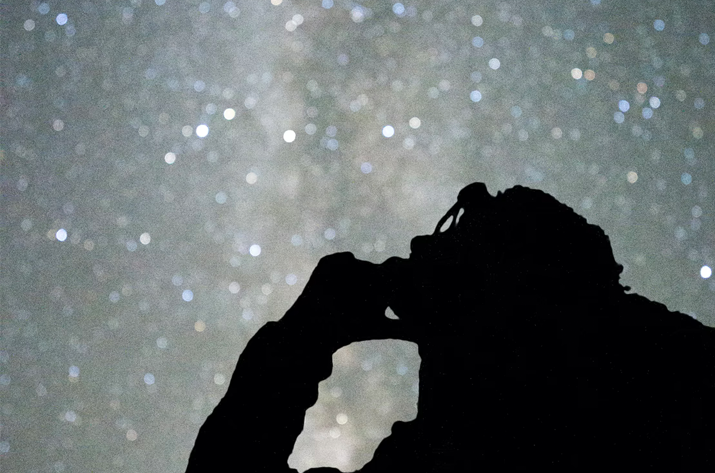