How Your Eyes Can Turn the Tides of Treatment!

In the scientific and psychological community, we often find that some of the most meaningful discoveries happen by... 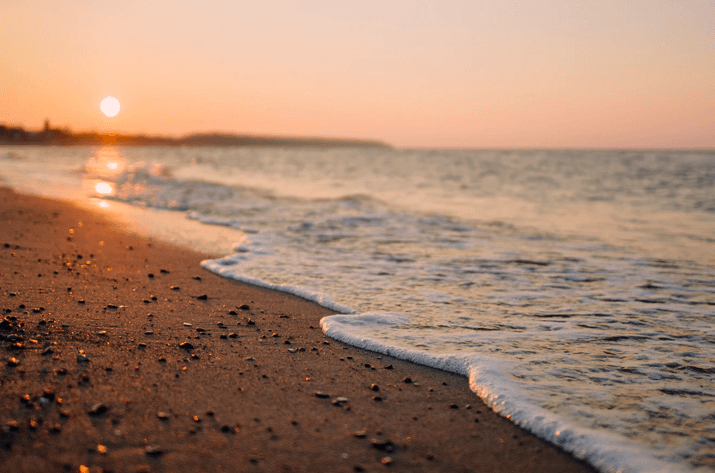 In the scientific and psychological community, we often find that some of the most meaningful discoveries happen by chance. In-fact, Alexander Flemming’s discovery of penicillin (the first antibiotic), and Herbert Fox’s discovery synthesis of Iproniazid (a drug originally designed for tuberculosis treatment, that became widely used as the first MAOI antidepressant) both occurred unintentionally (Ban, 2006). In a similar vein, one of the most effective therapies for PTSD, Eye Movement Desensitization and Reprocessing (EMDR), was discovered by complete accident!

In the late 1980s, Francine Shapiro, a psychology student, decided to take a walk in the park. On this fateful day, she was reminded of a particularly upsetting memory. To distract herself she began making steady eye movements back and forth and made her feel significantly better (New York Times, 2019). Through this observation, she began testing this technique with patients and eventually developed EMDR as a treatment for PTSD (Stickgold, 2001). Her technique involves exposure therapy (exposing a traumatized patient to their trauma in a safe setting over many sessions to desensitize them to it) in conjunction to rapid, repetitive eye movements to decrease the anxiety associated with the therapy. After a significant amount of trials, Shapiro found (and was later corroborated by subsequent research) that her technique provided significant relief while causing less stress to the patient (Lewey et al. 2018).

So how exactly does EMDR work? While a significant body of research has confirmed its efficacy, it is difficult to fully understand the neurological mechanisms without dissecting people’s brains! Therefore, neuroscientists come up with their best guesses based on functional neuroimaging studies and neuropsychological theory. Much of the psychological literature and treatment of PTSD operates on the idea that this condition occurs when traumatic experiences are not fully processed. This lack of processing is thought to lead to the reexperience of the trauma when cued (Sherin & Nemeroff, 2011). The interhemispheric connectivity hypothesis is the prominent neuroscientific explanation for the effects of EMDR. This idea centers on what rapid eye movements do to the brain. Since the left visual field is controlled by the right side of your brain and the right visual field is controlled by the left side of your brain, the rapid movement back and forth of the eyes causes increased activation of both hemispheres of the brain simultaneously. The working theory is that this dual activation during desensitization training facilitates better processing of the experience (Landin-Romero et al., 2018).

An important takeaway here is that just because we don’t fully understand the mechanism of EMDR, does not take away from its empirically shown ability to provide significant relief for individuals struggling with PTSD. In the end, the most important thing is that those who need help receive it!

How Your Eyes Can Turn the Tides of Treatment!

In the scientific and psychological community, we often find that some of the most meaningful discoveries happen by... 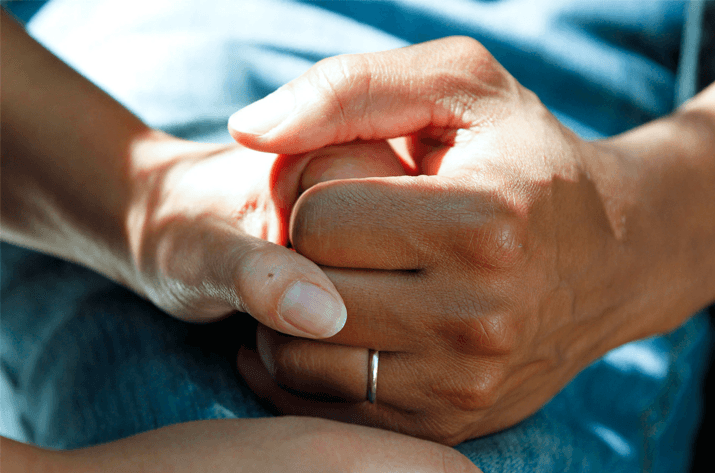 Integrative medicine seeks to mitigate some of the issues found in the previously described in traditional western medicine...