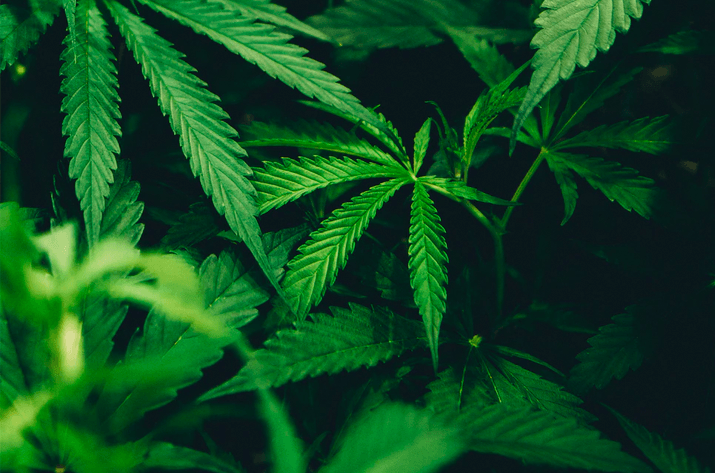 The prohibition on marijuana is really only a recent development. In fact, records of cannabis use date back over 12,000 years ago. Yes in-deed, modern day evidence suggests that the sun was not the only “baking” the ancient Egyptians (Crocq, 2020). The use of marijuana was even commonplace in the United States until relatively recently! Marijuana was part of the US pharmacopeia, a list of known drugs and their medicinal properties, from 1850 to 1937. As the 20th century progressed, the drug became increasingly criminalized until it was officially outlawed by the Controlled Substances Act of 1970 (Bennett, 2010). Today let’s break down marijuana!

The primary active ingredient in cannabis is tetrahydrocannabinol (THC), and it is this compound that is responsible for the psychoactive “high” one experiences from cannabis use. THC is able to bind to special receptors found on neurons all over the nervous system, called cannabinoid receptors (CB for short). It turns out that our bodies produce their own cannabinoids (called endocannabinoids), that are thought to play a role in the modulation of inflammation, pain, appetite, mood, and early development (Scherma et al., 2019).

Due in large part to the prohibition of marijuana, scientists have had little ability to research the neurological effects of marijuana and therefore our overall understanding of the drug is quite primitive. Since cannabinoid receptors are found all over the nervous system, it is safe to say that the effects of cannabis on the body are quite widespread. As more states move to legalize marijuana use, the pressure to federally legalize it has increased. Through federal legalization, we can lift the kibosh against our research community and better understand both the therapeutic and potential hazards of the drug (Stiths & Vigil, 2016). 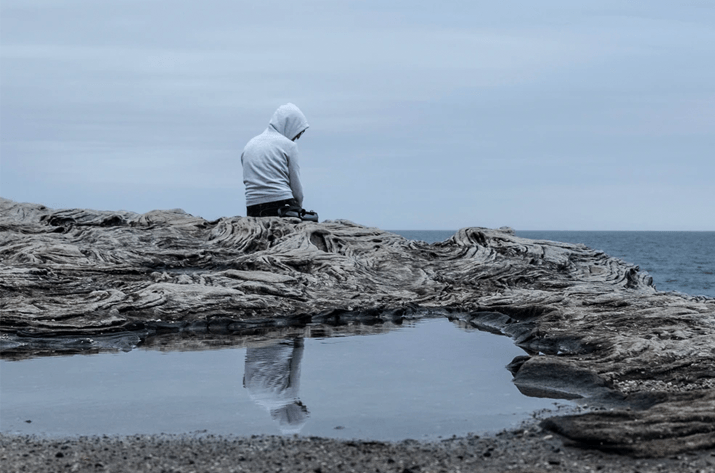 Ketamine is a strong dissociative drug. Historically, it has been used as an anesthetic for both humans and... 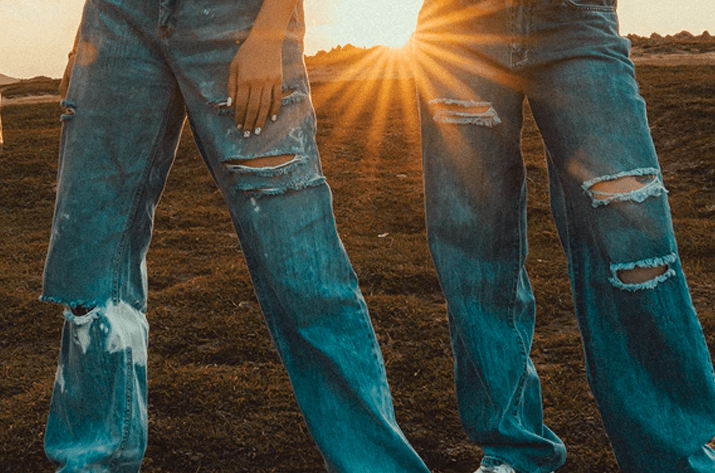 The Truth Is In Your Genes

In the medical community, there is often this idea of “Nature vs Nurture.” It is the combination of our...