Ganging Up on Disease: What We Can Learn From the Basal Ganglia

What do OCD, Parkinson’s Disease, Tourrette’s Syndrome, and Substance Use Disorder all have in common? 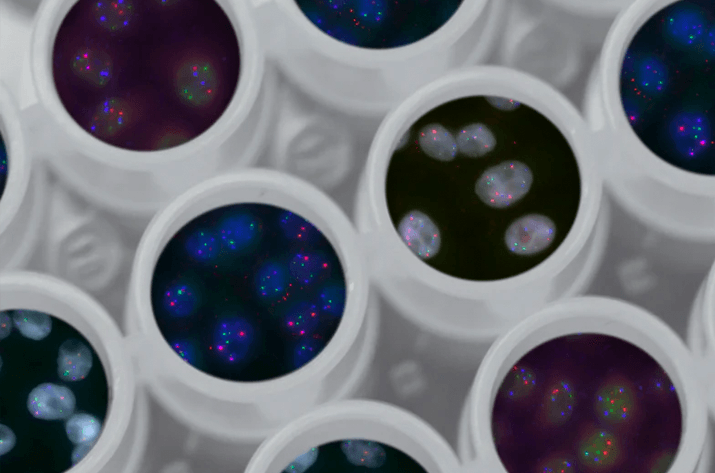 What do OCD, Parkinson’s Disease, Tourrette’s Syndrome, and Substance Use Disorder all have in common? Well, they all arise from dysfunction in one of the most complex brain systems: the basal ganglia (Ring, 2002). The basal ganglia is a collection of several nuclei (a cluster of neurons in the brain or spinal cord) below the surface of the brain. There is still some debate as to which nuclei make up the basal ganglia. For the purposes of this discussion we will be looking at a more inclusive model which includes: the Striatum, the Globus Pallidus, the Subthalamic Nucleus, the Nucleus Accumbens, and the Substantia Nigra. These nuclei interconnect with each other as well as the cortical surface of the brain to assist in several important functions (Lanciego, Luquin, & Obeso, 2012).

The basal ganglia’s functions are often divided based into 3 separate domains (each of which having its own set of circuitry that connects the basal ganglia to other parts of the brain):

Though I presented these all as seperate circuits, they all rely and interact with each other. I believe it is also important to add that the dysfunction of these circuits is common in many disorders of the brain. Dysfunction of the limbic and association circuits have been strongly implicated in the obsessions and compulsions found in OCD, the compulsive ticks found in Tourrette’s syndrome, and addictive compulsions in individuals with substance use disorder (Ring, 2002). By understanding the neurobiological underpinnings of these disorders, we can develop better treatments for those suffering from these conditions. 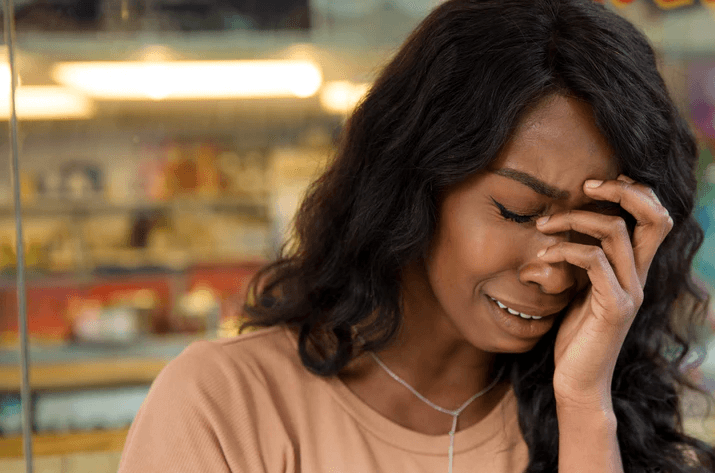 Have No Fear, Shed A Tear: the Evolutionary Significance of Crying

Crying, in the traditional sense, is a uniquely human phenomena. Humans are the only animals to shed tears in...

Ganging Up on Disease: What We Can Learn From the Basal Ganglia

What do OCD, Parkinson’s Disease, Tourrette’s Syndrome, and Substance Use Disorder all have in common?