From Poop to the Pill: A Varied View of Female Contraception

For thousands and thousands of years women have used contraceptives (albeit some more efficacious than others). From the use of... 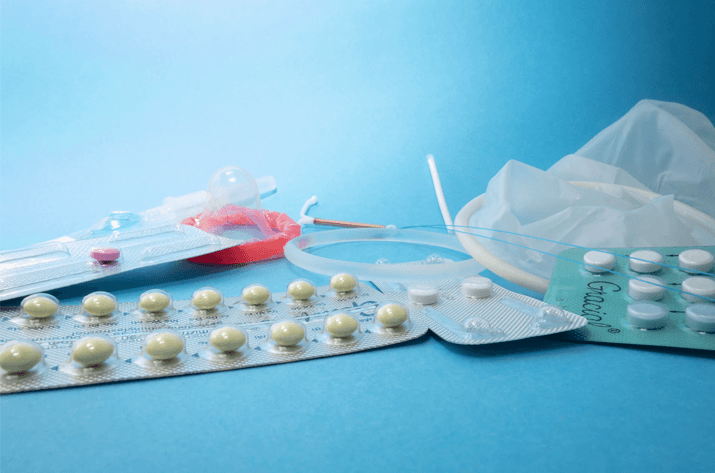 For thousands and thousands of years women have used contraceptives (albeit some more efficacious than others). From the use of animal feces in ancient Egypt to the birth control pill of the 21st, reduced fertility has been a desirable option for women for much of recorded history (Jutte, 2013). While the reliability of modern chemical contraceptives has made them a desirable choice for many women, many of the daily users are not properly educated on how birth control like “the pill” actually works! Today we are going to break down birth control pills. (To best understand this article we recommend you read more on the ovarian cycle).
‍

Each month a follicle (think of it like a nutrient sack) with a mature egg ruptures to release an egg from the ovaries (Cox & Takov, 2020). Birth control pills work to prevent ovulation, by destroying the follicle. The birth control pill works by flooding your system with progesterone. This increase in progesterone sends signals to the hypothalamus in your brain to stop releasing hormones involved in ovulation (FSH & LH), destroying the follicle and preventing the release of an egg (Cooper & Heba Mahdy, 2020).
‍

As I’m sure you can imagine, the manipulation of progesterone, FSH, LH, and estradiol in the female body can have drastic effects on our emotions and behaviors (Klaus & Cortes, 2015). “The Pill” is not evil, in-fact it has been an incredibly important tool for women to maintain their autonomy. That being said, it is not the right solution for everyone! If you don’t like the way these hormonal changes affect you, there are other options. You should never have to feel stuck using medications that make you feel bad!
‍

Different forms of birth control were around before the invention of what we know of today as birth control pills. As early as 1850 BC in Ancient Egypt, women would use extended breastfeeding as a form or birth control. 1960s when the supreme court finally overturned the ruling, and birth control became available to married and unmarried couples. As a result, this advanced women’s economic opportunities and empowered them. Over one-third of wage gains women made since the 1960s have been a direct result of access to birth control. Higher levels of education for women also correlate with higher lifetime earnings, so allowing women to have the opportunity to delay having children resulted in more opportunities to pursue studies.
‍

Being on the pill also has an economic burden. Studies have shown that over the course of 5 years on the pill, with annual doctor visits and prescription refills, the cost comes to roughly $1800. This largely depends on private insurance versus public insurance. Furthermore, many private plans cover induced abortions but few public programs do, leaving many people to pay for contraception. The pill is also annually four times greater than the average cost for condoms per year.


While the pill’s main purpose is to help women prevent unwanted pregnancies, there are other effects that might not be widely known. The pill contains hormones that can affect our emotions and behaviors, even as much as the brain structure. In the brain of a teenager, their brains are still developing, with impulsive and rational behaviors alternating. Their choice to engage in sexual activity can be significantly influenced by the birth control pill, which can result in lasting consequences. Birth control pills also come with different levels of hormones, and certain formulations can increase the likelihood of current mood disorders such as depression. Overall, birth control is widely prescribed in the US, but more information is needed for patients to fully understand the extent of how birth control can affect us mentally and physically.

From Poop to the Pill: A Varied View of Female Contraception

For thousands and thousands of years women have used contraceptives (albeit some more efficacious than others). From the use of... 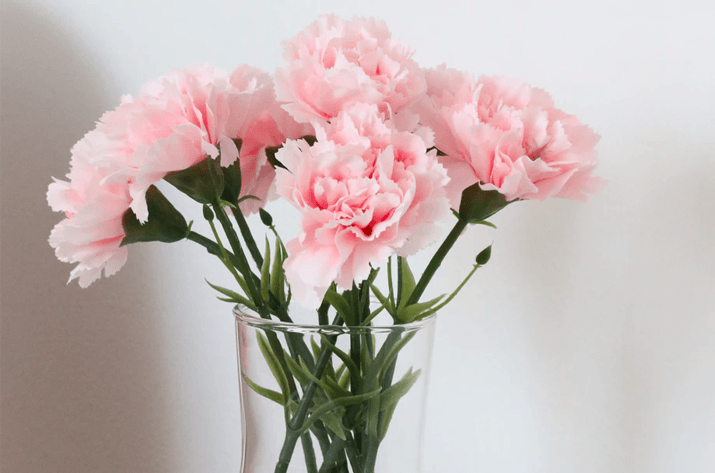 The menstrual cycle is a beautiful symphony of human anatomy. It is a mechanism by which a woman’s body develops an environment... 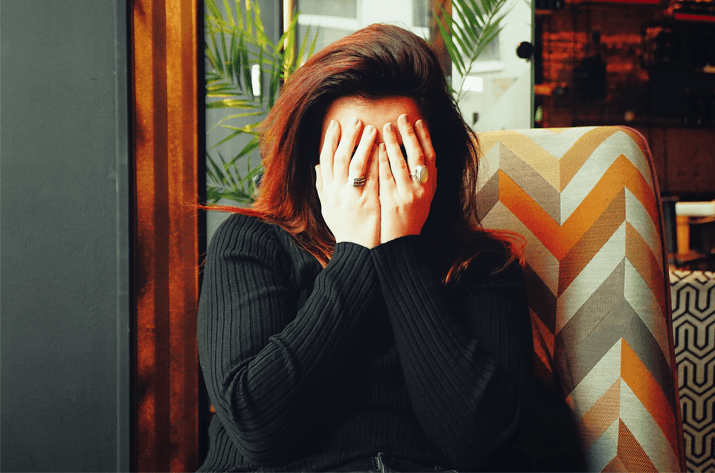 Sucker Punched by Side Effects: You and Your Birth Control

The innovation of modern medicine has given us control over our bodies in ways that are almost unimaginable. As I’m sure you’ve heard...