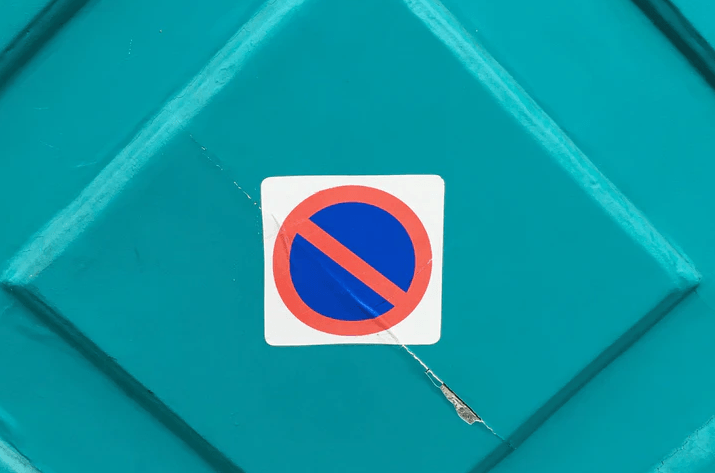 Freud? Isn’t that the guy who said we all want to have sex with our parents? Yes… Sigmund Freud, may be the most influential man to have touched the psychological field, yet our conversations around him often focus on his more wild and unfounded theories. I want to take the next few articles to really dive into Freudian theory in an effort to better understand the good, bad, and ugly behind Sigmund Freud. In this article let’s begin with the ugly.

Freud’s most commonly debunked work has to be his theory of psychosexual development. In this framework, Freud postulated that all thoughts and emotions were rooted in innate sexual impulses. He stated that development took place in several stages: oral, anal, phallic, and latent stages. Moreover, repression or improper development in any of these stages would lead to a set of pathological symptoms later in life (Encyclopedia.com, 2021; Stanford, 2021). In the scientific community, in order to be a theory it has to be falsifiable (or testable). Today, this “theory” is generally discredited as it cannot be empirically tested (Lantz, 2021; University of Tennessee, 2021).

While his theories and sentiments aligned with the Victorian Era of the time, modern scrutiny highlights the incredibly sexist nature of much of Freudian theory. Much of his work blamed mothers for issues in their children and asserted that femininity was inferior to masculinity. That said, he educated and supported his daughter Anna who went on to become a psychoanalyst and pushed back against the idea that hysteria was a female phenomena (Tasca et al, 2012). Additionally, in his later work he admitted to not understanding female sexuality (The Washington Post, 1986; Zakin, 2011).

Like all people, Freud had both positive and negative things to contribute to society. While we often remember him in a negative light, I believe that it may be prudent to take into consideration the context of the time. Join us in our next article where we examine the positive portions of Freud’s legacy! 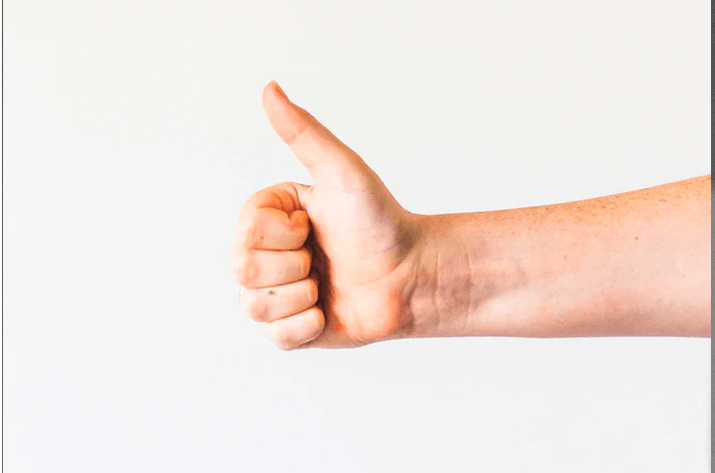 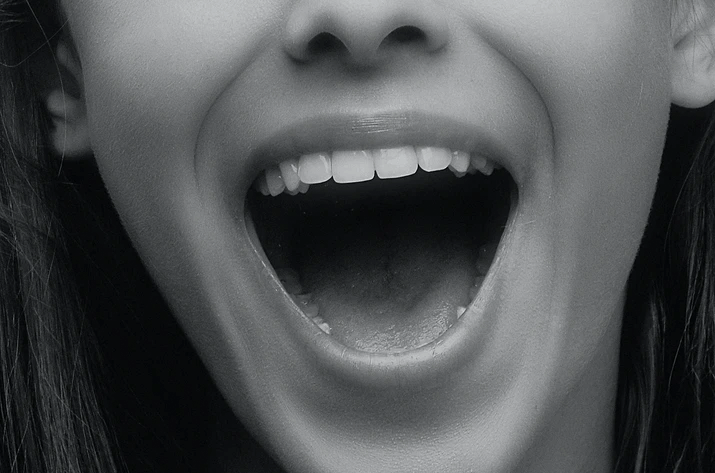 Aphasia is a disorder that occurs after brain damage to speech-related centers of the brain...