Framed and In Focus: How Our Language Affects Perception

One of my favorite concepts in cognitive psychology is the effects of framing. Framing is the process by which... 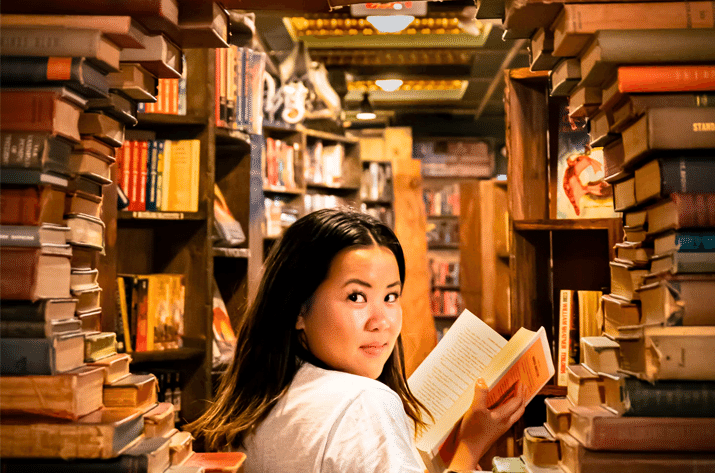 In the 1950s, the field of psychology pivoted away from the rigid, behaviorist ideas of Pavlov and Skinner, toward a more complex view of the dynamic processes of the mind. Referred to as the “Cognitive Revolution,” psychologists began studying the mental processes involved in both cognition and perception (Mccelland, 1986; Schmidt & Mamede, 2020). Cognitive psychologists sought to understand why we think and do the things that we do. Today, cognitive psychology is an important bridge between psychology and neuroscience, combining concepts from both disciplines to explain the brain.

One of my favorite concepts in cognitive psychology is the effects of framing. Framing is the process by which the language we use affects our cognitive processes. In our episode with prominent cognitive psychologist, Maya Shankar, we discuss this concept in detail and evaluate modern examples of this phenomenon. For the purposes of this article, I’d like to dive into a couple of groundbreaking experiments that elucidated these ideas.

In the 1970s, cognitive psychologists, Elizabeth Loftus and John Palmer sought to study how language and memory interact. After participants a video of an automobile accident, Loftus and Palmer gathered data on how fast each participant thought the cars were going when they hit each other. Different verbiage was used with each group (such as “contact,” “hit,” “bump,” “collision,” or “smash”). What they found was that the verbiage used to describe the accident significantly affected the estimated speed limit cited by the participants. This ranged from an average of  31.8mph in the “contact” group to 40.5mph in the “smash” group (Loftus & Palmer, 1974). Their work helped to show that memory is not just a static entity, but rather, it is fluid and can change over time in different contexts. This also goes to show how eyewitness testimony is subject to inaccuracies with the application of leading language (Salvaggio, 2017).

In the 1980s, Daniel Khaneman and Amos Tversky set out to investigate how language could impact our decision-making. In their experiment, 2 groups of participants were given the same scenario: Imagine there are 600 people with a deadly disease and scientists have recently discovered a new treatment. The first group was asked which choice between program A and B they would choose:

In this scenario, the vast majority of participants chose Program A. Next, the second group of participants were brought in and asked which choice between program C and D they would choose:

Here, the vast majority of participants chose option D. So what does this all mean? Well, if you look closely you will see that Program A and Program C are identical and Program B and Program D are identical. So what’s different? In the first group, the options were presented in terms of the number of lives saved, while the second group had the choices presented in terms of the number of lives lost. Khaneman and Tversky go on to explain that human decision-making tends to be risk-averse when talking about gains and risk-keen when talking about losses (Tversky & Khaneman, 1985).

From both of these experiments, you begin to see how powerful our words truly are. The framing of language has a huge impact on both our perception and decision-making. I hope by sharing these concepts with you, you can recognize these unintentional biases in your own life, and maybe even avoid making a mistake here and there!

Framed and In Focus: How Our Language Affects Perception

One of my favorite concepts in cognitive psychology is the effects of framing. Framing is the process by which... 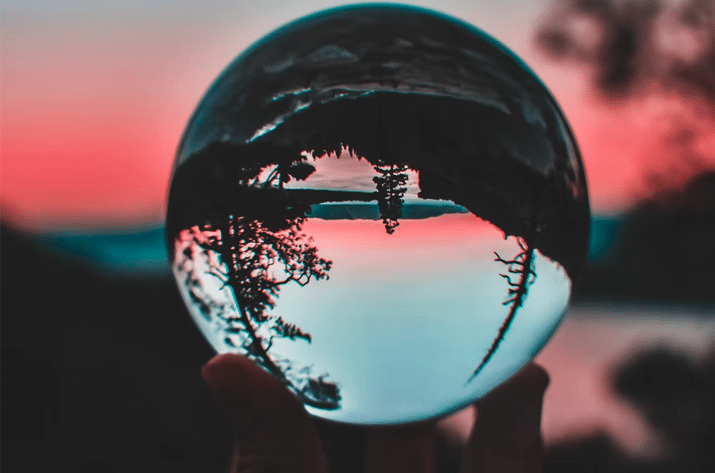 Focused and In Frame: How Our Perception Affects Our Language

The visual cues we gain from observing the movements of someones lips play a large role in how our brain...