Emotional Processing: A Demonstration of the Mind-Body Connection

Emotions are a beautiful thing. They provide us with internal motivations to reinforce or abolish activities that elicit them. Let’s take a journey through some of the psychosocial theories behind both the mental and physical feelings of emotion. 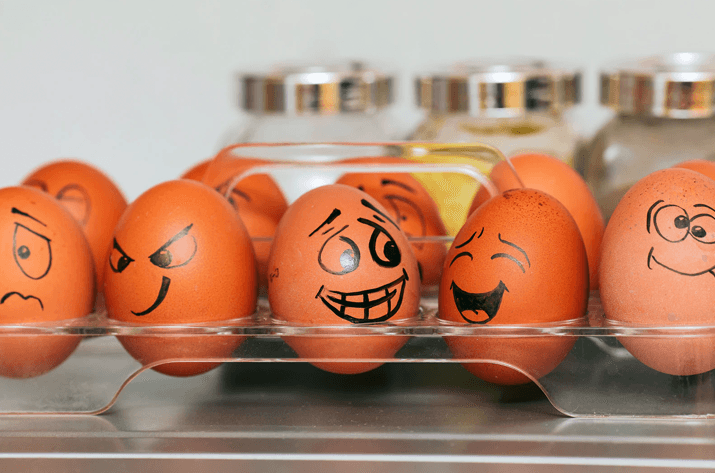 Emotions are a beautiful thing. They provide us with internal motivations to reinforce or abolish activities that elicit them. Emotions also serve as a beautiful model for the Mind-Body connection. Most emotions have both a cognitive and physiological component. When you are happy you may feel warm and relaxed, while anger may cause you to turn red and feel hot sensations. Let’s take a journey through some of the psychosocial theories behind both the mental and physical feelings of emotion.

The 3 most well-known theories on emotional processing  are:

James & Lange came up with 1 of the first theories on emotional processing in the late 19th century. This theory asserts that emotion occurs physically before mentally. An environmental stimulus triggers a physiological sensation. This sensation is unconsciously interpreted by your brain as an emotion, creating the mental state (Critchley, 2009; Northoff, 2012).

Years later, Cannon & Bard criticized the James-Lange model. In experiments on cats, they removed portions of the cat’s nervous system (responsible for physiological sensations) and found that these cats still produced emotional behavior (Laird & Lacasse, 2014). Based on their observations, they developed a new theory. This theory states that emotion and physical state occur simultaneously. The environmental stimulus simultaneously signals your brain to feel the emotion and your body to physiologically shift at the same time (D’Hondt, 2010).

After the work of Cannon & Bard, Schachter & his student Singer came up with their own evidence-based theory on emotion. They felt that the physiological aspects appeared first, followed by a cognitive appraisal of the situation. These together formed the emotional interpretation of an event (Deonna & Scherer, 2010).

Today, many modern researchers conduct experiments to gain a better understanding of human emotions. Giants in the field like Antonio Damasio and Lisa Barrett have built upon these emotional models and continue to push the envelope on our understanding of emotion (Izard, 2009). Their work continues to expose the intricacies of the mind-body connection, reminding us of how important it is to take good care of our minds!