In-fact alterations in perception are a common feature of many mental health disorders. Today, we are going to break down one of these... 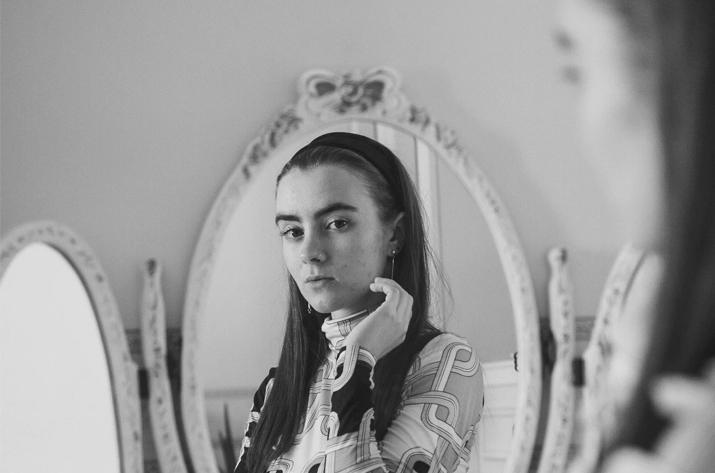 This is a perfect example of how our brains are not always the most accurate in their perceptions. In-fact alterations in perception are a common feature of many mental health disorders. Today, we are going to break down one of these conditions, Body Dysmorphic Disorder (BDD).

Mayo Clinic describes BDD as “a mental health disorder in which you can't stop thinking about one or more perceived defects or flaws in your appearance — a flaw that appears minor or can't be seen by others” (2019). Individuals who struggle with this condition are faced with unwanted thoughts and feelings about themselves and their bodies. The condition itself often co-occurs with obsessive compulsive disorder (OCD), suggesting that some of the underlying neurological differences are shared between the 2 disorders (Veale, 2004).

Let’s talk a bit about what we know regarding the underlying neurobiology of BDD. Neuroimaging studies of individuals with BDD have shown abnormal activation of visual and cognitive areas of the brain (visual cortex and prefrontal cortex respectively) when viewing their own faces compared to inanimate objects (Arienzo et al., 2013). Additionally, abnormalities have been found in the activation of neurons in the striatum, a portion of the brain involved with motor learning and emotional processing that has been implicated in obsessive thought patterns (Feusner, 2010).

BDD is a serious condition that can be incredibly disabling for an individual. The good thing is that there are many tried and true treatments for this condition! Cognitive Behavioral Therapy has been incredibly successful in retraining your brain to think and perceive differently. Additionally, SSRIs have been shown to be effective in curbing negative, repetitive thought patterns (Li, Arienzo, & Feusner, 2013; Mayo Clinic, 2019). Remember, you matter and deserve to feel happy in your own body! Everybody needs a bit of help sometimes and reaching out for help is always a strength, never a weakness! 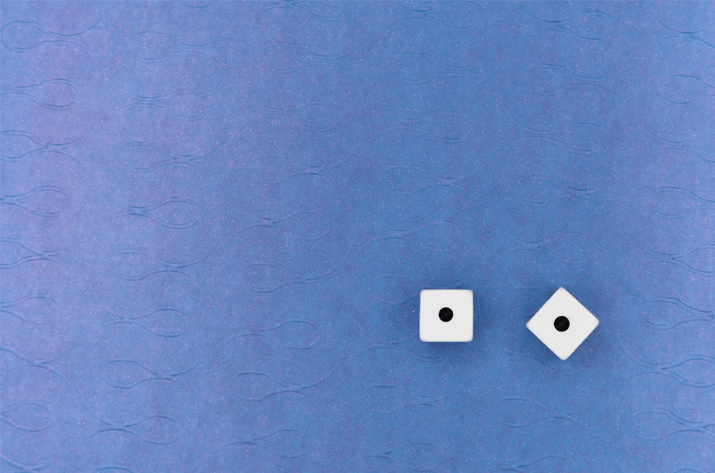 Is it Luck, Skill, or Concentrated Power of Will: A Psychological Perspective

Attribution theory is an important concept in social psychology. The theory posits that humans naturally assign judgements to both...

In-fact alterations in perception are a common feature of many mental health disorders. Today, we are going to break down one of these...