Whether you have experienced it or not, you are likely familiar with the term, “Runner’s High.” This phrase is used to describe the... 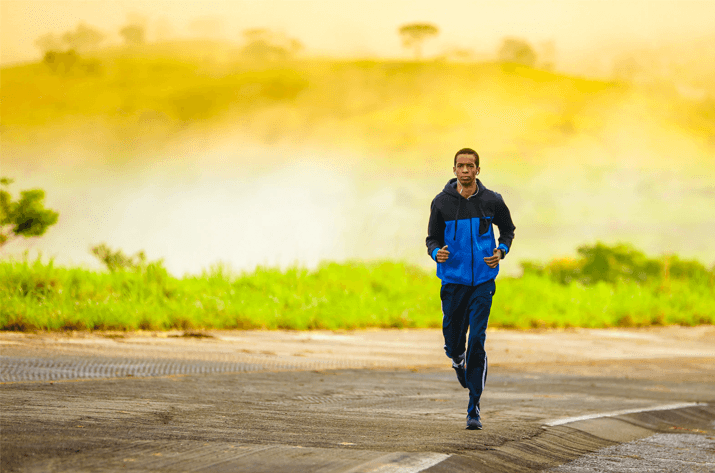 Whether you have experienced it or not, you are likely familiar with the term, “Runner’s High.” This phrase is used to describe the euphoric feeling that we experience after an extended period of running. For many years, it was thought that this hedonic sensation was caused by endogenous (meaning that it originates in the body) morphine, also known as, endorphins. However, recent literature has provided strong evidence that endorphins are not the only molecule behind the “Runner’s High” (Linden, 2021).  So if it isn’t just endorphins what else is it?

A growing body of evidence suggests that endogenous cannabinoids, or endocannabinoids are responsible for the quintessential “runner’s high.” Yes, I know it’s shocking, but your body actually produces natural neuromodulators that are analogous to the active ingredient in cannabis (Linden, 2021)! So what about endorphins? Well, endorphins were originally thought to be responsible for post exercise euphoria because blood concentrations of endorphins increase during sustained exercise. However, the situation is much more complicated than that. Endorphins found in the blood likely don’t contribute to the euphoric feeling because the molecular composition of endorphins make them unable to cross the barrier between the blood and the brain (Lavelle, 2015).

Increased support for the “Endocannabinoid Hypothesis” came because endocannabinoids can cross the blood-brain-barrier and are found in higher levels in the brain immediately after exercise. Additionally, mice that had their endocannabinoid systems silenced showed more anxious behavior after running than normal mice. This suggests that the endocannabinoid system is necessary for the anxiety reducing “high” experienced after prolonged exercise (Fuss et al., 2015).

The conversation became even more complex when a group of german scientists published their research on enkephalin and dynorphin. These 2 endorphins are actually produced inside the brain, circumventing the previously discussed issue of crossing the blood brain barrier. Their research detailed significant correlations between levels of receptor binding of these endorphins in different portions of the brain and the euphoria experienced post run (Boecker et al., 2008; Gupta & Mittal, 2015).

So which is it? The endocannabinoid system or the opioid system that creates the “runner’s high?” Well the true answer is… we don’t know. There is evidence to suggest that both play a role in the euphoric experience, and there is not a true consensus amongst the scientific community as to which one is primarily responsible! 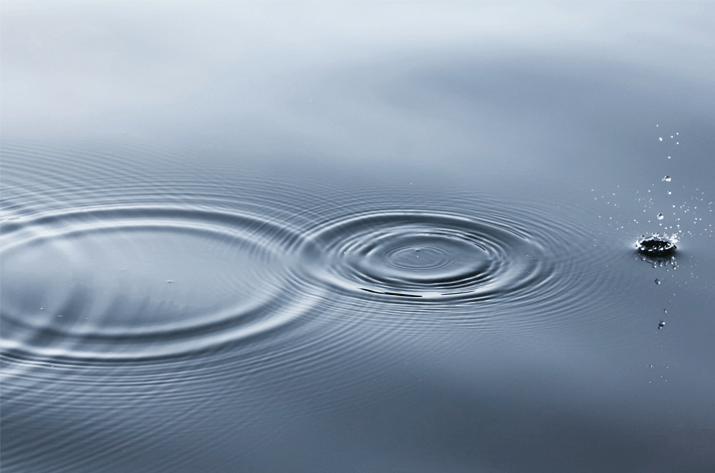 COVID Consequences Part III: A Look at the Indirect Effects of the Novel Coronavirus

Whether you have experienced it or not, you are likely familiar with the term, “Runner’s High.” This phrase is used to describe the...