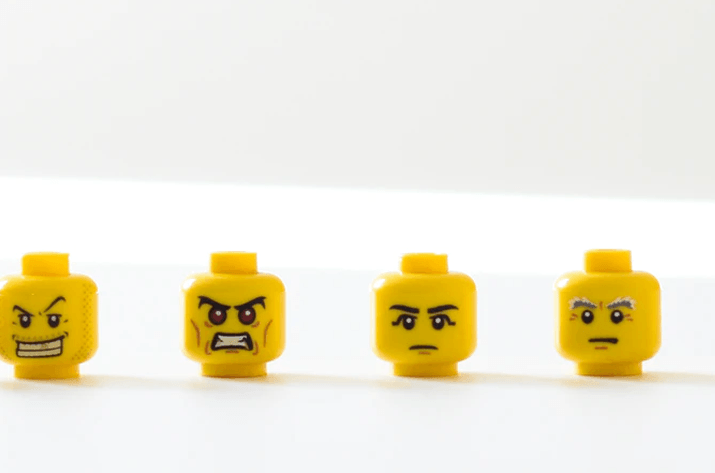 Acclaimed researcher and philosopher, Antonio Damasio, has revolutionized neuroscientific research on emotion (if you would like to learn more about him check out our previous article. Through his extensive research in this field, Damasio developed his own evidence-based theory on how emotions impact decision making: the Somatic Marker Hypothesis (Muñoz, 2017).

The somatic marker hypothesis states that conscious and unconscious bodily changes (such as increased heart rate or nausea) called “somatic markers,” relay information to the brain that aids in quick decision making (Damasio, Everitt, & Bishop, 1996). These somatic markers are often related to emotional states that arise from cognitions about the decision at hand. This theory is so groundbreaking as it provides us with a mechanism by which emotional responses contribute to our rational thought (Overskeid, 2021).

So how did Damasio come to this conclusion? Well, he had spent a significant amount of time evaluating patients with damage to the ventromedial prefrontal cortex. All of his patients suffered from significant deficits in their decision-making abilities, with little to no deficits in their intellectual capabilities. Through neuropsychological testing, Damasio showed that the poor decision-making could not be attributed to issues with intelligence, attention, or memory. All that said, what was seen was significant issues in general emotional regulation (Damasio, Everitt, & Bishop, 1996).

Since then, many scientists have replicated the data Damasio acquired, further adding validity to the theory. Today, neuroscientists are building upon the somatic marker hypothesis to better understand human decision making. In-fact, many scientists have applied this theory to substance use. The idea being that drugs lead to the rewiring of neural circuits within the ventromedial prefrontal cortex that lead to reduced ability to incorporate emotional states into the decision-making process (Verdejo-García & Bechara, 2009). These discoveries are important as they are the first steps toward finding more efficacious treatments for individuals struggling with substance use disorder! 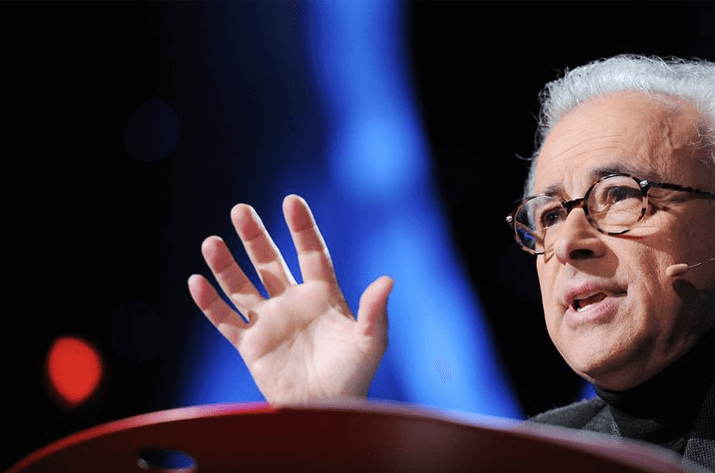