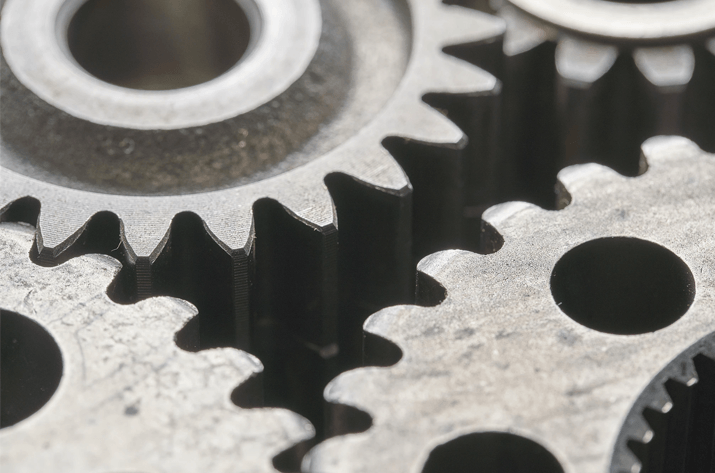 In most, if not all mammals, there is innate programming to care and nurture young. Through millions of years of evolution, our nervous and endocrine systems have evolved to encourage prosocial behavior and bonding. While many of us are familiar with the strong bond between parent and child, the biological underpinnings of this relationship may feel shrouded behind traditional scientific verbiage. Well, we want to demystify it! Today let’s break down bonding!

There are several hormones, neurotransmitters, and neuropeptides that are thought to be involved in the bonding process. Of these, the most well-known and largest contributing factor to the formation of a parent/child bond is oxytocin (Nagasawa et al., 2012). Oxytocin is released during orgasm, childbirth, and nipple stimulation. This neuropeptide serves several purposes. It facilitates mate bonding, labor contractions, and milk letdown (Magon & Kalra, 2011). It is also important to note that oxytocin is not only released by the mother and father, but is also released by the child’s brain during breastfeeding (Nagasawa et al., 2012) Research conducted on sheep has even shown that oxytocin infusions facilitate maternal behavior (Kendrick, 2004)!

While males also see rises in paternal behavior with oxytocin, experimental evidence suggests that the neuropeptide, vasopressin, also plays a role in bonding behavior. Vasopressin serves several roles. First, it regulates the concentration of water in your blood by sending signals to your kidneys to excrete less water (Britannica, 2021). Second, it is released alongside oxytocin in both males and females to encourage mate pair bonding (Baribeau & Anagnostou, 2015). It is thought that vasopressin release is more critical in males as it has been connected with regulation of physical aggression behaviors, while protecting a mate/child (Cater & Perkeybile, 2018).

Humans are social creatures. We rely on each other for protection, love, and support. Both oxytocin and vasopressin are neuropeptides that inform our socially motivated behavior and help us to feel connected to one another. By understanding the nuanced role these molecules play, we come a little bit closer to understanding what makes us who we are! 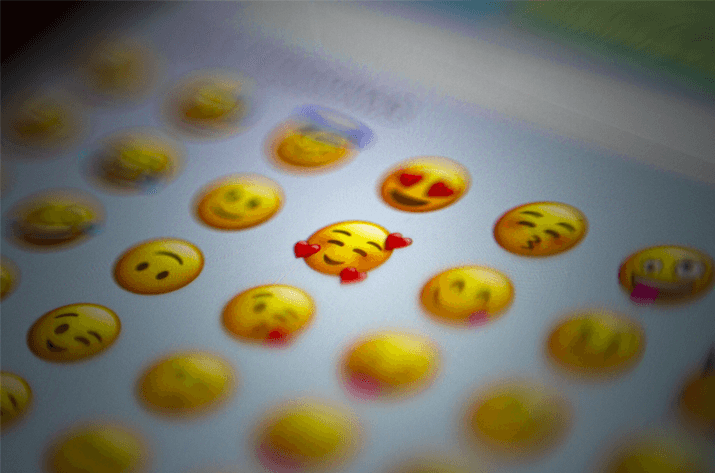 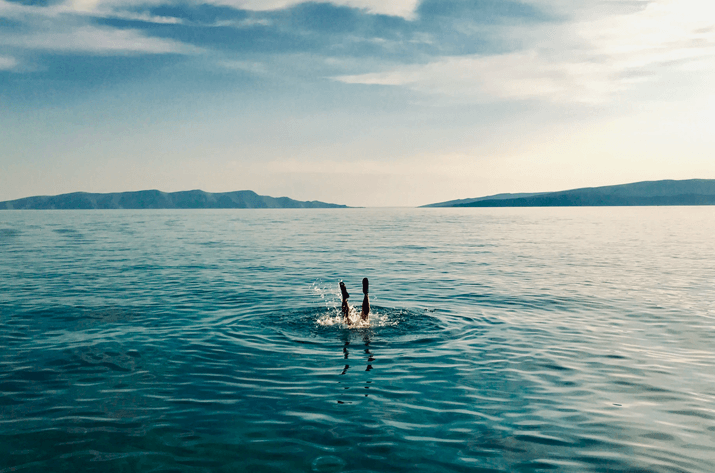 The brain is our least understood organ. Research on the structural and functional architecture of the human brain is incredibly...