AS was first identified by austrian physician, Hans Asperger in 1944. The diagnosis was used to describe individuals that had more subtle presentations of autism, specifically... 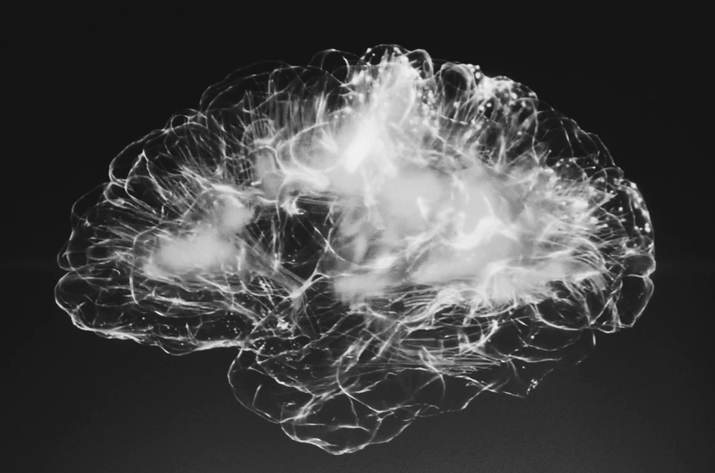 The Diagnostics & Statistics Manual of Mental Disorders (DSM) may be the single most important handbook in a psychiatrist’s arsenal. This mental health guidebook outlines the known mental disorders and provides criterion for diagnosis and treatment. The current version, DSM-V, is the fifth revision of the book and was republished in 2013 (“DSM History,” 2013). The transition from DSM-IV to DSM-V has come with some significant growing pains, most significantly (in my opinion), in how we categorize developmental disorders.

In DSM-IV there were specifications of subtypes of autism. While others existed, the most well-known subtype of autism was Asperger’s Syndrome (AS). AS was first identified by austrian physician, Hans Asperger in 1944. The diagnosis was used to describe individuals that had more subtle presentations of autism, specifically, mild social impairments and restrictive interests (Barahona-Corrêa & Filipe, 2016). In the DSM-V, Asperger’s Syndrome, as well as several other developmental disorders, were all put under the umbrella-term, “Autism-Spectrum Disorder (ASD)” (Hyman, 2013). This is why there was a shift in language around 2013.

Many clinicians oppose these changes as they decrease specificity and make it more difficult to provide proper accommodations and services to ensure the success of the individual with autism (Greenberg, 2017; Tsai, 2015).